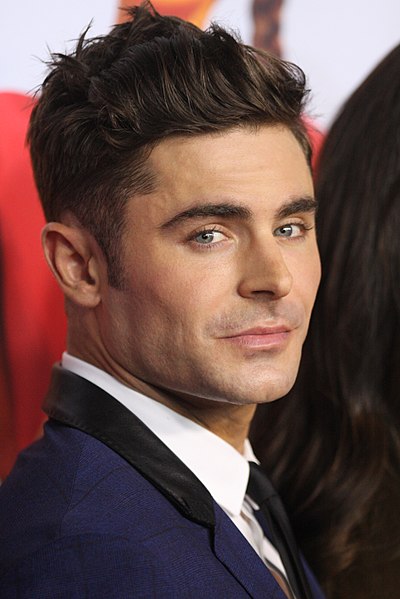 Scooby-Doo of the '90s is as popular as superheroes of every generation. Everyone who grew up in that generation and missed out on watching Scooby-Doo has missed half their life. It has become a pop-culture staple that no child should ever miss.

It was around 1969 when Scooby-Doo and his gang began to solve mystery stories longer than any child could remember. Next year, however, a new movie about this famous dog promises to unravel one of the most elusive of mysteries in the franchise.

"Scoob!" will definitely bring back memories of the gang's first animated adventure on the big screen.

Every hero story has its origin and "Scoob!" is the origin flick that every fan has been waiting to see.

Warner Bro. Pictures released the trailer of "Scoob!" and it looks like it is going to bring everyone back to when Shaggy and Scoob first met.

Moreover, in this silly and adventure-filled movie, Fred, Daphne and Velma of Mystery Inc. are all in attendance and it appeard the movie is going to give everyone a peek into their background.

In the sneak peek that people saw in the trailer, a tender meeting between the best friends -- Shaggy and Scooby -- looked so promising, but the movie came with its own villain, too.

The new Warner Bro. flick promises to take the audience back to the time when the famous crime-solving gang first met. At the same time, however, they could be seen in the middle of an important cause.

The Famous People Behind Scoob

Though these characters are already famous as their own, the animated film is made even more special by the special voice talents behind every character.

Zac Efron breathes life to the character of Fred, and he sounds like he has been made to be Fred all this time. Will Forte plays Shaggy while Gina Rodrigez is the cute but smart Velma. Daphne is Amanda Seyfriend, while Scooby-Doo is brought to life by Frank Welker.

According to the studio, fans can also expect particularly popular characters in the series like Captain Caveman, Dick Dastardly, Blue Falcon and Dynomutt.

Are the fans ready to get all that and more? "Scoob!" will be available in theaters by May 2020. In the meantime, fans can visit the website particularly dedicated to the movie and dig into all the extras. In fact, there is an app that allows people to take a selfie with Scoob himself. Wouldn't that be lovely?

This year is particularly special for Scoob and the gang. They just turned 50 this year and the release of this movie is just perfect timing. This animated film will bring every child's memory of Scooby-Doo to come to life.