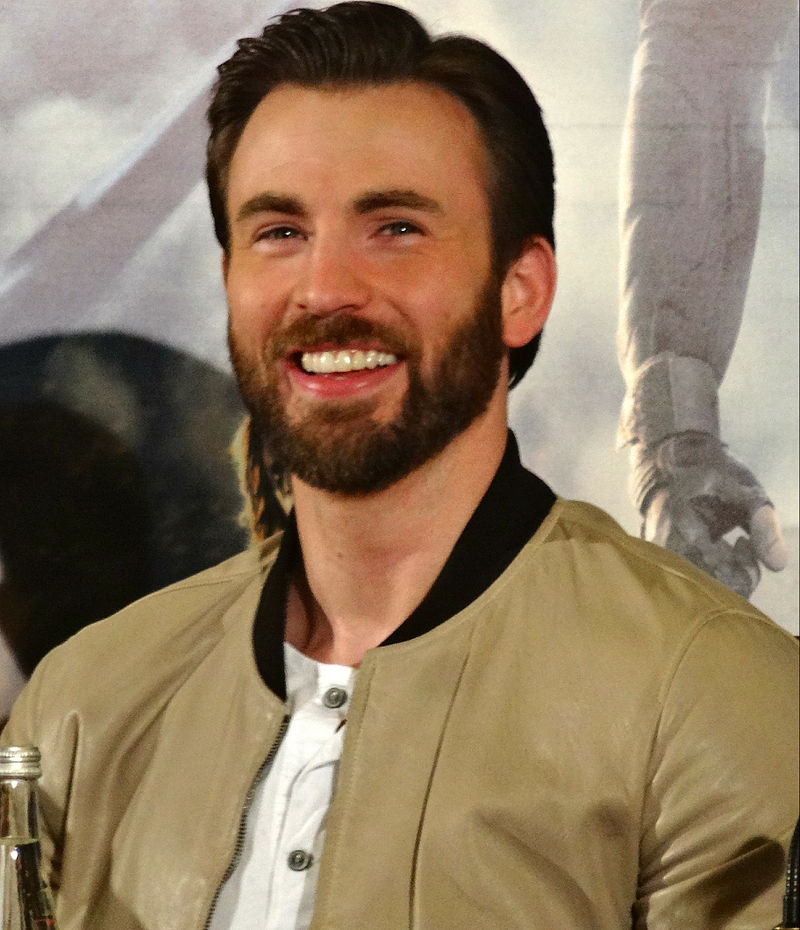 On a recent Variety Studio: Actors on Actors episode, Chris Evans, alongside his good friend and co-star of the very successful 2019 blockbuster Avengers: Endgame, Scarlett Johansson, shares about wanting to try directing again.

The two of them have been recognized as two pivotal roles in the Marvel Cinematic Universe but lately, they have managed to drift away from the characters they have played for years and are now diversifying their acting career.

Evans recently played a sharp contrast of the virtuous Captain America we know, to a snobbish grandson of a famous novelist in Rian Johnson's murder mystery "Knives Out".

Johannsson asked Evans on why he looks at "Jojo Rabbit" from a director's perspective and if there was something that interested him. Evans then shared about his desire to try out directing.

"I'm trying to direct, but I don't have the courage or focus to write. The hardest thing is finding material. The good material isn't just sitting there untouched. It's tough to find." Evans said.

Evans also continued that even with the best version of the first movie he directed, there was a ceiling or a limit on what was capable of the material. The first movie Evans directed was a romance movie called, "Before We Go". A film about two strangers stuck in New York City for the night.

The film specialized on a niche for younger audiences interested in quality romance. Though "Before we go" was not widely accepted and was met with poor critical reviews - Evans' next attempt at directing might be given more focus as he plans to leave the acting scene behind.

"Every couple of months, I decide I'm done acting. This has been my thing for decades now. I'm always looking for a way out, but I do love it."  Evans said.

With the end of his role as Marvel's 'Captain America', Evans hopes that maybe soon he'll find the opportunity to build his directorial portfolio and appear in the industry as someone who is behind the camera.

Johansson and Evans also went in to detail about their thoughts on "Avengers: Endgame" and how they never thought it would grow in to something so successful and relevant in today's pop culture.

With the success of both of their recent movies and with Evans set to play as Tom Jackman in the new upcoming movie "Jeckyll", there are still no concrete plans from Chris Evans to go back to directing.

(Chris Evans at a press conference for Captain America: The Winter Soldier in March 2014 [CC BY 2.0 (https://creativecommons.org/licenses/by/2.0/)])