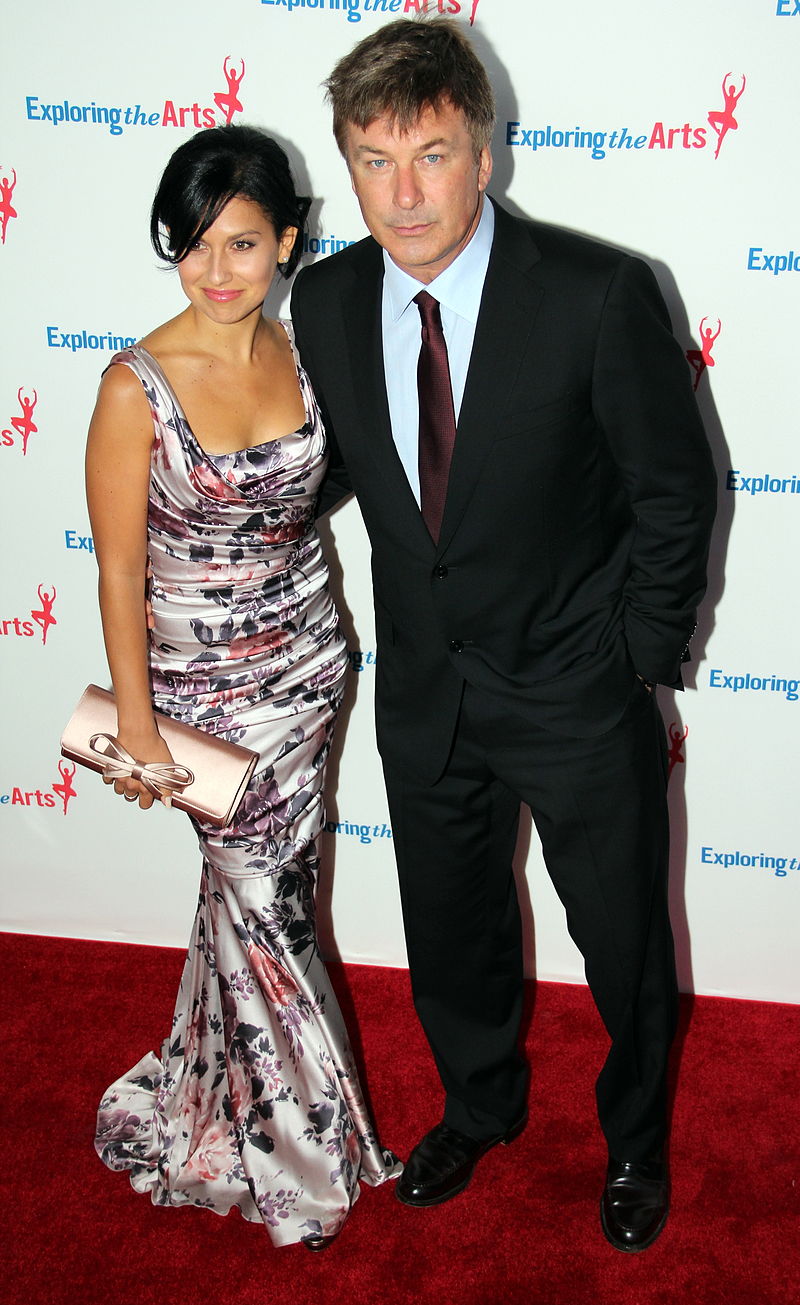 After only seven months, Hilaria Baldwin, suffered from yet another heartbreaking miscarriage. Mrs. Baldwin shared in a recent post on Instagram the tragic news of losing her baby girl.

In the video she is seen being comforted by her 6 year old daughter Carmen Baldwin, after telling her the news that the baby wasn't going to come after all. She took the video to later send it to her husband Alec Baldwin and later decided to share the same video to all her fans through Instagram.

She told Carmen that they will be trying very hard on giving her a little sister in another time.

Before doctors told her the news Mrs. Baldwin had several Instagram posts sharing a growing bump and her trip to get a pregnancy scan. The doctors later revealed that her unborn baby did not have a heartbeat.

Understandably, Mrs. Baldwin was heartbroken and posted a photo cradling her baby bump just hours after the devastating news. The caption read: "Today didn't go as planned. I'm very sad. Tonight is my last night with her such a strange experience."

The pregnancy of a fifth child joining their family was announced last September only months after suffering a miscarriage in April.

The first miscarriage understandably left her devastated but she chose to focus on the positive things surrounding her life with her husband Alec Baldwin, her daughter Carmen Gabriela, and her sons Romeo Alejandro David, Rafael Thomas, and Leonardo Angel Charles.

"There was no heartbeat in the scan today... so, it's over. But I have some pretty strong and amazing heartbeats right here."

She also hopes that by sharing her miscarriage it would urge other people to speak up and talk about the struggles of conceiving that many people face.

Now, after four months along, she experienced yet another tragic miscarriage but has stuck to her word to announce it early in the hopes of removing the stigma surrounding miscarriage, saying that she felt no shame or embarrassment from the experience.

Her Instagram video also contained a reassuring message from her saying that: "Even though we are not ok, we will be."

The caption also wrote that she was still in shock and have nothing else to say. For now, Mrs. Baldwin express her desire to be left alone from paparazzi in the meantime while they recover from the devastating news.