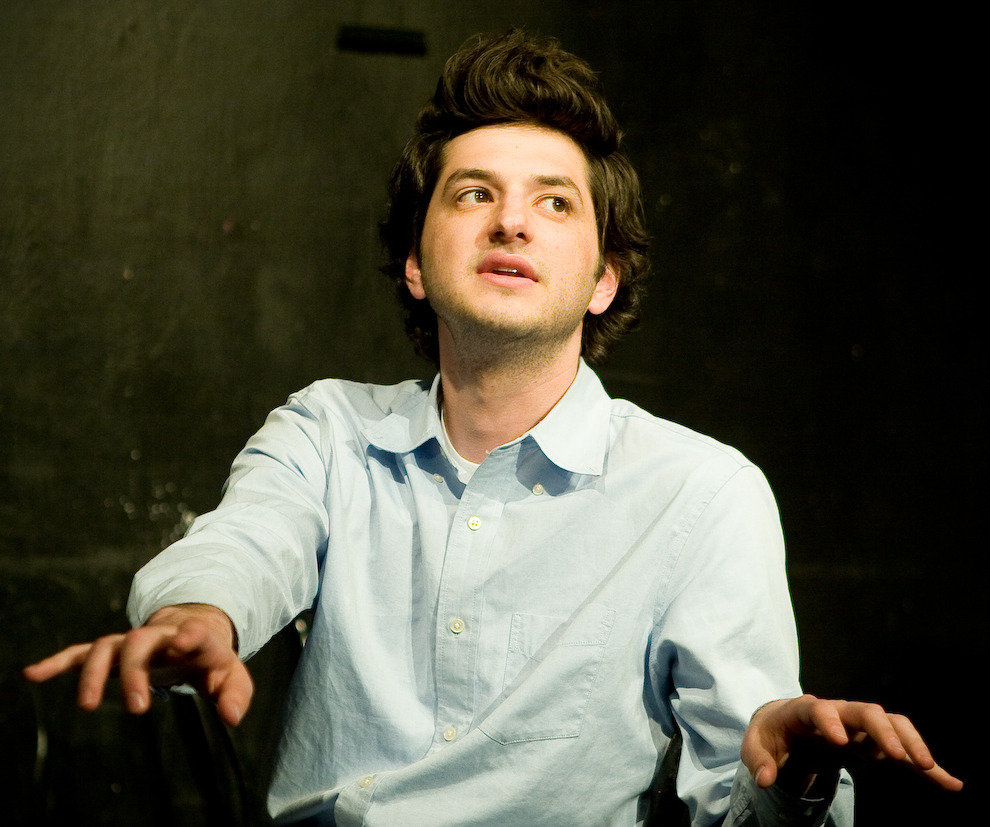 The iconic video game icon "Sonic the Hedgehog" received a brand new makeover after suggestions (and well, a backlash) from fans.

Paramount Pictures dropped the first and original trailer of their live action adaptation on April 30, 2019. Unfortunately, the upcoming film was met with nothing but backlash.

Simply put, fans particularly did not like how "realistic" their interpretation was. Granted, this was supposed to be a live action interpretation -- the original design gave the icon human-like features that did not sit well with fans, considering this was a character that grew up alongside most of them during childhood.

Rob Letterman, the director of "Detective Pikachu," knew how important it was to nail the CGI adaptation of popular and beloved 2D characters because it would secure longtime fans

Giving a more thoughtful rework would give some fans something to be nostalgic about and a bad version would have resulted in viewers ignoring the actor's performance altogether and focus on the bad CGI.

"If I changed Pikachu by two inches, performances would be out of the window," Letterman said.

Letterman also said that he is still rooting for the success of their redesign, and that success came a few months later with the announcement of their rework for "Sonic" which were met with a lot of praise and respect from the public because the filmmakers actually took the time to listen to their audience.

The new design removed the alien-like body structure from the first one by giving Sonic a rounder face, less human-like mouth and of course, less teeth (replacing those pearly whites with something a little cartoonish.

The filmmakers also added his iconic white gloves and large red shoes instead of sticking with the first concept of white hands and human-like sneakers.

The new design took inspiration from a lot of concept art posted all throughout social media and now closely resembles the video game version. It was also revealed that the new sonic character design was "pretty much" what the VFX team came up with in the first place.

Why their design was scrapped is still left as a mystery to the general public, but it is very interesting seeing something come back stronger and better after receiving a lot of backlash.

Paramount removed the trailer from the first one, but the dislikes on that video far exceeded the likes. This new design, however, brought about a lot of positive comments from the public.

There are still doubts from fans on whether or not this new character design is its only strong point or if it would be the result of an unexperienced director ruining an icon -- as this is Jeff Fowler's first theatrical directorial debut.

The film was delayed for an additional three months from the original release of November 2019 to accommodate all the new changes.

"Sonic the Hedgehog" is set to premier in February 2020 and everyone is excited to see their rework for themselves.

READ MORE: Spider-Man Out of Disney Plus Streaming For Outrageous Reason