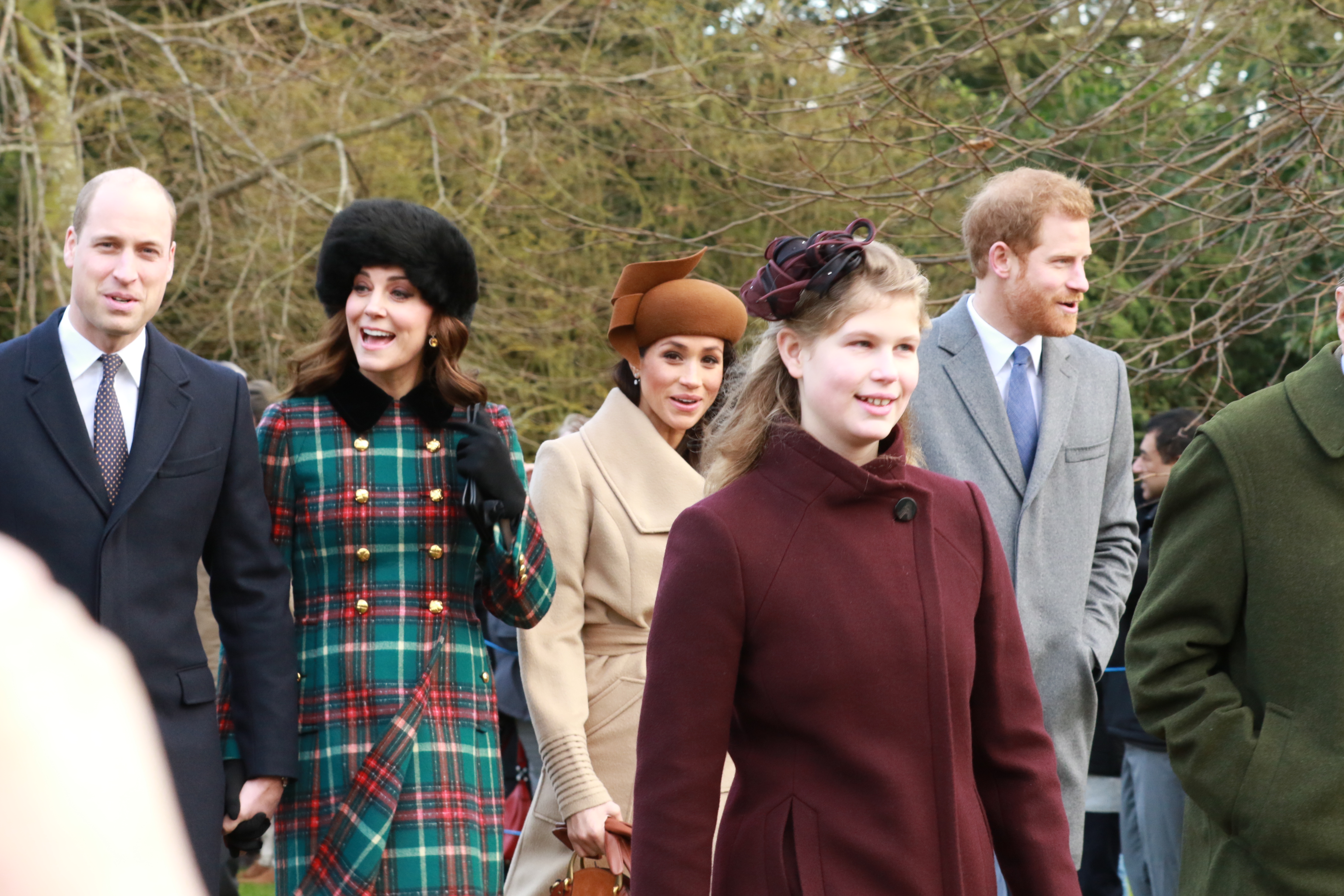 Meghan Markle and Prince Harry are planning to spend Christmas in the U.S. instead of celebrating the holidays with the Queen.

It is a royal tradition of the British family to spend Christmas at the Sandringham House. However, Buckingham Palace confirmed that the Duke and Duchess of Sussex are skipping the royal tradition.

In lieu of spending time with the Queen at her private Norfolk residence, the Sussexes will head off to Doria Ragland's residence in California. Meghan is determined to spend the holidays with her mother, who has not seen Baby Archie for months now.

Kate Did It First

Markle took cue from her sister-in-law Kate Middleton, who also passed off the royals' annual tradition to visit her parents. After marrying Prince William, Kate spent her first Christmas at Sandringham Estate.

Meghan, too, spent her first Christmas as a newlywed with the British royals.

On her second Christmas as a royal, the Duchess of Cambridge had the Queen's permission to opt out of the royal tradition. Kate and William celebrated Christmas Day 2012 with Kate's parents.

Duchess Kate was pregnant with her firstborn Prince George then. It was believed that she may have wanted to spend her last Christmas with her family before becoming a parent.

Now a mom of three, Kate made sure her children would take part in the royal Christmas tradition every year. Prince George, Princess Charlotte and Prince Louis are next in line to the throne after their father, the Duke of Cambridge.

They do, however, visit Kate's parents in Bucklebury, Berkshire the day after Christmas.

Harry Missed Christmas with the Queen Before

This is also not the first time the Duke of Sussex will skip the annual tradition with his royal family. Harry served in the Army for ten years.

Harry was in Afghanistan the same year his brother William spent Christmas with the Middleton family.

The Queen's family decorate their Christmas tree at their holiday estate. On Christmas Day, the Royal Family would visit St Mary Magdalene Church as is tradition from the Queen's Great-Great Grandmother Queen Victoria.

After the church service, the Royals will have their Christmas lunch. They have a traditional Christmas spread of turkey, roasted potatoes, stuffing, and cranberry sauce.

The British Royals also exchange gifts on Christmas Eve. Queen Elizabeth would give over a thousand Christmas puddings and greeting cards to her staff, as well as give donations to her charities at Windsor.

Churches like St. Paul's Cathedral and Westminster Abbey would receive Christmas trees from the Royals.

Ingrid Seward, a royal biographer, revealed that Sandringham Christmas can be "quite stressful" and the Sussexes may have wanted to spare Baby Archie.

However, it should be noted that the Cambridge children have spent their Christmases following the royal tradition ever since they were born.

READ MORE: How Does the Royal Family Spend Their Christmas?