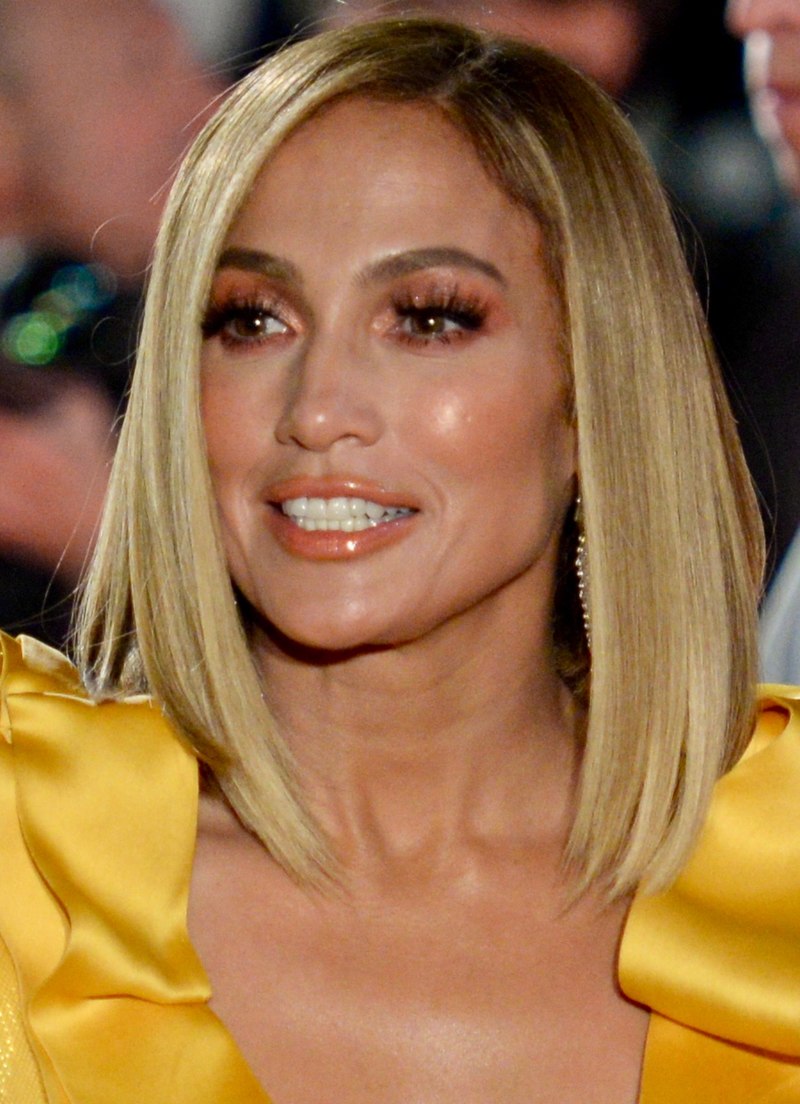 While on the set of Actors on Actors, Jennifer Lopez and Robert Pattinson go in to the possibility of Lopez playing  Batman.

Lopez was always known to be very creative and explorative. As a singer, actress, dancer, producer, and fashion designer. She feels that playing Batman, or 'Batwoman' would be interesting to explore as an actress.

Lopez reassured that Pattinson would make a great Batman as he still had a hard time getting his head wrapped around it.

She always loved exploring new roles and giving it her all as she even trained for months to pull off her most recent role in "Hustlers". Which a lot of fans think that she might receive an Oscar for best supporting actress for delivering masterful dialogues and physically demanding moves.

Lopez was not at all worried of playing her role in the first place. When she first read the script for "Hustlers," all she could think about is how much potential it had and how excited she is in doing it.

If she is interested in doing her own iteration of the iconic DC character, would not be too far-fetched for her talents and mindset.

"I don't think you can an artist if you're not painting outside the lines." Her piece of advice to inspiring artists.

Although, the character Batwoman is already a long-standing character within the DC comics, the first adaptation of her character is already in trouble of being cancelled because of the extremely low ratings it has received.

Although there is a lot of time left for ratings to turn around, it seems like a lot of the newer episodes being released still fails to bring in a new audience.

Despite being part of a much bigger and successful universe, sharing the TV universe of "Arrow", "Flash", "Legends of Tomorrow", and much more very successful TV adaptations of popular DC comic characters.

Batwoman seems to still fall off on ratings.

Following the announcement of 007 being played by Captain Marvel star Lashana Lynch, in the next iteration of James bond. A franchise that is known for charming and quick-witted men. A female batman might not be such an impossible thought.

With Jennifer Lopez dipping her toes with a darker role in "Hustlers" compared to her last movies and impressive physical prowess, she might still be a good fit for Batwoman or a female version of Batman as the two are essentially the same albeit Batwoman being much more violent.