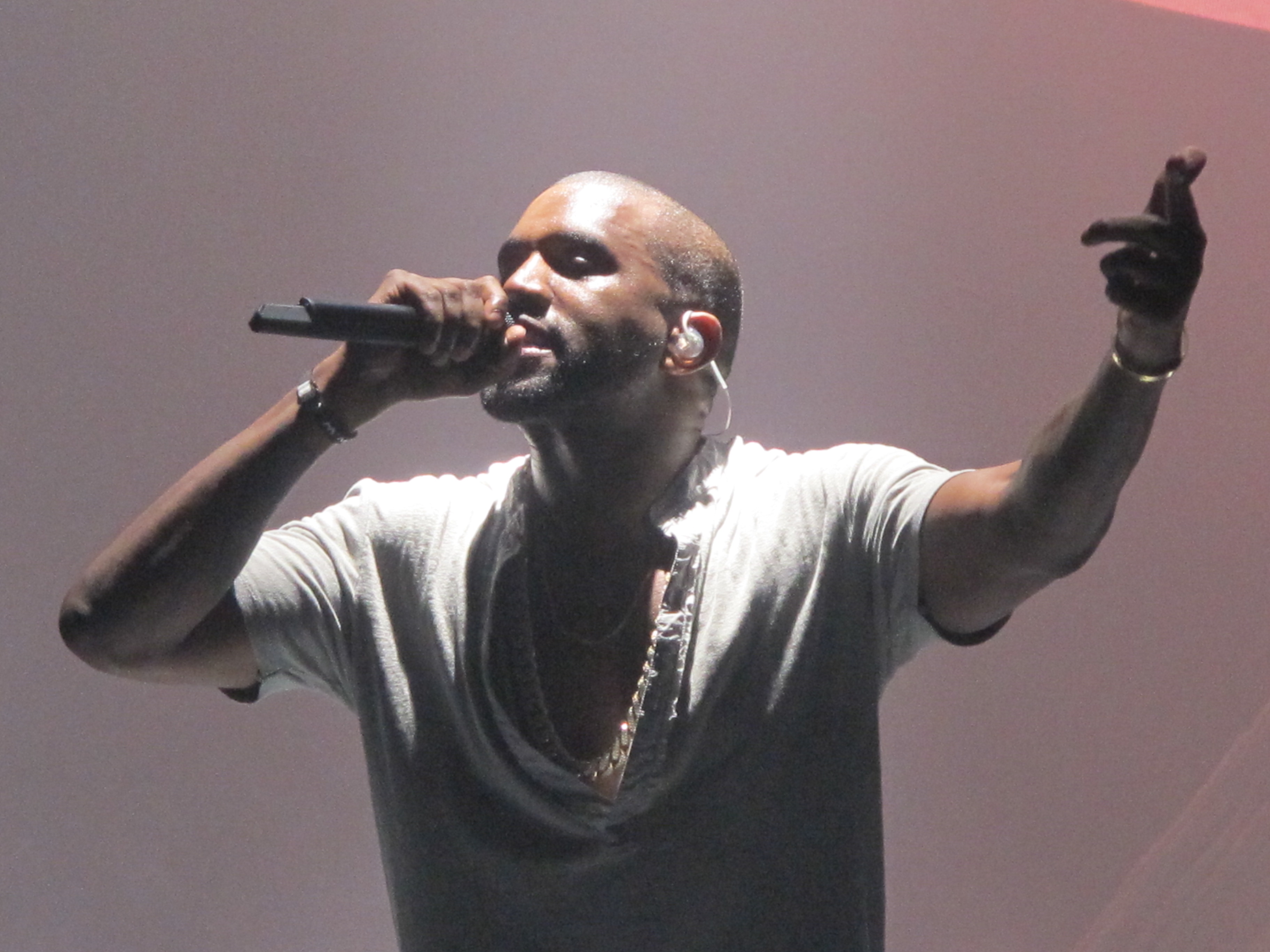 Kanye West responded to God's calling, and he is now braving every available stage to share his spiritual journey.

The "Jesus Is King" rapper has been unfailingly sharing his faith through good deeds and volunteer works -- from giving away free Bibles all over the world to personally sharing his experience in public through Sunday services.

A source even told PEOPLE that the 42-year old rapper spends most of his time studying and praying recently. The insider added that he is "extremely passionate about his faith" and seeks to share it more with people on a regular basis.

Despite reports that the rapper's mental health is worsening even after releasing his "Jesus Is King" album, he continues to show how passionate his faith is through music and his stories during Sunday services.

As part of his current mission, the rapper stood beside the pastor on stage and started telling his faith journey.

Kanye opened up about how God stood beside him and sent him visions when he was in the lowest point of his life. West experienced an episode during his "Saint Pablo Tour" in 2016 and got hospitalized due to mental and physical exhaustion that resulted in the cancellation of the rest of his tour.

The 42-year-old rapper described his then-secret episodes as "heightened connection to the universe." He revealed, however, that he finally got a hold of himself when he received a prescription to be able to control himself. Unfortunately, whenever he went off his medications, he would always let bizarre words out of his mouth.

West reminisced the time he spent at UCLA after the incident and had thoughts of starting a church in the middle of Calabasas. Regardless of all the arrogance and egotism in the past, he expressed his gratitude about how God is now using him to spread his words to people who are hungry to learn about God.

"Now the greatest artist that God has ever created is now working for him," he proclaimed and ended his story while smiling at the audience.

Throughout his annotations, West received flamboyant cheers and applauses from the worshippers and believed that his journey reached their hearts, too.