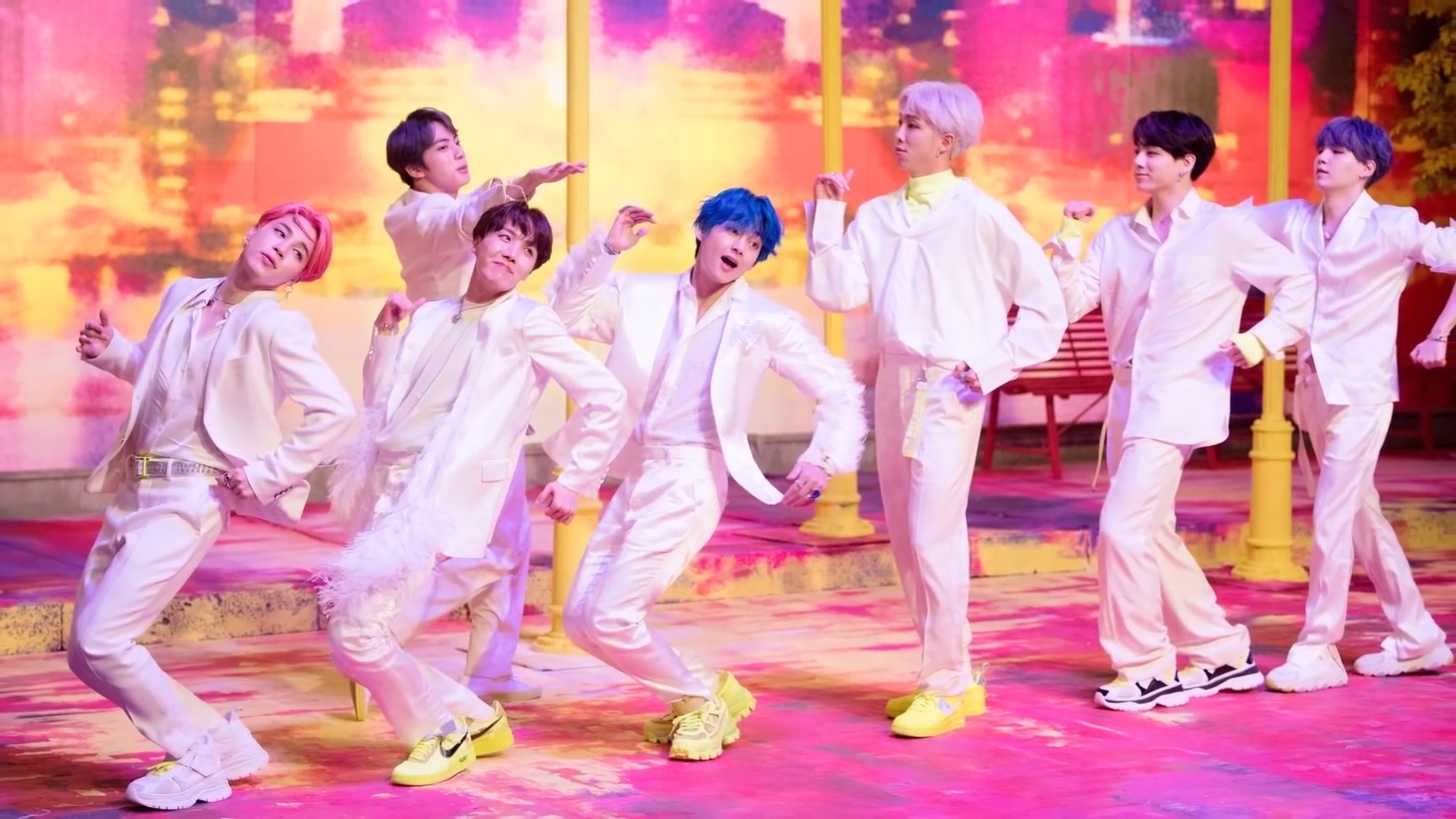 Leave it to fans with fierce loyalty to their favorite celebrities to protest nominations from reputable award-giving bodies that seem to have glossed over their idols.

Fans of the hottest K-pop sensations today, BTS and Blackpink, reacted in an extremely negative way when the popular artists did not get recognition from the Recording Academy.

A Grammy win was elusive for Blackpink, the popular K-pop all-girl group that garnered a billion YouTube views with the music video, "DDU-DU DDU-DU." Blackpink consists of Jennie, Jisoo, Liza, and Rose.

BTS, who suffered the same fate, has soared even more in 2019, with Billboard hits that included "Boy With Luv." The boy band's soundtrack album "BTS World" even has four songs that made it to the top of the World Digital Song Sales chart.

Fans have been vocal in expressing disappointment over the way the international award-giving body has been "snubbing" certain artists.

They expressed their sentiments right after the announcement of the nominees of the 62nd annual Grammy Awards across the musical spectrum. What BTS' fans were particularly upset about was that their favorite band's bestselling album, "Map of the Soul: Person," did not get the nod for an "Album of the Year" nomination.

BTS' die-hard fans were also hoping the group would be included among the nominees for best music video of the year.

On the other hand, many of Blackpink's fans had pinned their hopes on the girl group being nominated for Best New Artist. Blackpink has become quite popular across Southeast Asia in a short span of time. The group's music is often played in public establishments and households.

Interestingly, other newbies in the recording music industry got big attention.

Nonetheless, BTS' album earned recognition for the "Best Recording Package" last year. Fans rationalized BTS can do without a Grammy win since the boy band has earned lots of other accolades. As fans noted in order to suppress their dissatisfaction, BTS has made lots of other strides and changed the music industry.

Moreover, it is not only fans who were upset by the apparent snub. Halsey, who collaborated with BTS for the song "Boy With Luv," also took to Twitter to express her disappointment that the K-Pop boy band was not nominated for Album of the Year.

"BTS deserved many nominations. I am however, unsurprised that they weren't acknowledged. the US is so far behind on the whole movement. the time will come," Halsey wrote on Twitter.

Fans being vocal about the fact that their favored recording artists escaping notice from major award-giving bodies is nothing new. Such sentiments have often been expressed in online discussions and social networking sites like Facebook and Twitter.

BTS and Blackpink followers noted that "cultural biases" do not change the fact that their idols have made impressive accomplishments -- including coming up with a string of hits -- in the international music scene.

Read more: Halsey Disappointed On Grammy's Because of This!