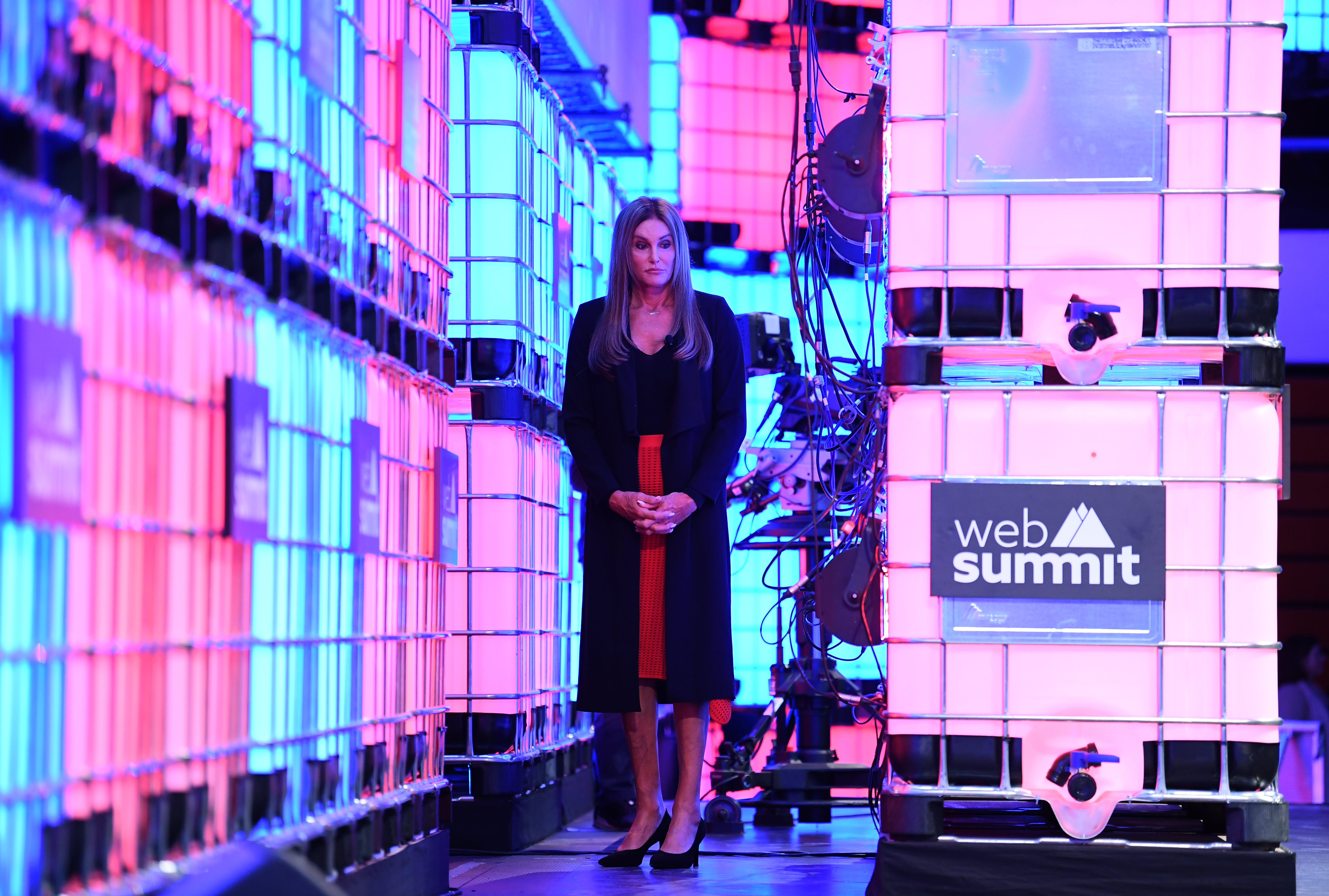 Caitlyn Jenner is a picture of a happy transwoman. And despite the significant changes she had to go through in the past year, she has kept her sense of humor.

Jenner, 70, was heard joking about his "transition" into becoming the woman that she is. In the recent episode of U.K. survival series "I'm a Celebrity...Get Me Out of Here!," Jenner participated in a segment that involved answering rapid-fire questions in split second.

When Caitlyn was asked what her favorite body part was, she jokingly answered, "Well, it has changed in the last five years."

The former Olympian then quipped that she was leaving the rest to everyone's imagination. However, she is a whole different story when it came to her family.

Caitlyn Opens Up About Transition To Children

Earlier this year, Caitlyn Jenner saw it necessary to open up about her "transition" to her children. One by one, she called her kids to her home and told them about the medication she has been taking.

Caitlyn purposely called them one by one because she did not want them ganging up on her. In an interview with GIBLIB, she revealed that she thought very hard how to tell her kids about her "transition."

"I opened up to my kids and we had a conversation. They were all very accepting," Caitlyn said. The acceptance of her kids made it possible for her to move on with her life.

Moreover, she has two daughters with Kris Jenner, Kendall, 23, and Kylie, 21. She also treated Kris' other kids -- Kourtney, Kim, Khloe, and Rob Kardashian -- like her own.

After her transition in 2015, Jenner became estranged to Kris and the four Kardashian siblings she helped raise. She, however, tried to maintain a good relationship with Kendall and Kylie.

The Kardashian sisters have been open about the rift they have with her after she released her memoir in 2017. Jenner revealed in her memoir that Kris knew more about her desire for the transition than she said she did.

Caitlyn Jenner publicly came out in 2015 as a transgender woman. However, little do people know that she began taking estrogen pills three decades before she completed her transition.

According to the report by the Daily Mail, Jenner said that men take estrogen pills to help grow their breasts.

However, Caitlyn stopped the estrogen when she met her ex-wife Kris Jenner.

"I had undergone surgery to take my boobs out," Jenner said, albeit only to grow them again 25 years later. She admitted that her breasts did not grow as big anymore, that's why she had to have them done. It was like a point of no return for her.

Jenner had undergone a number of surgeries over the years. This time, she is no longer confused. Caitlyn Jenner is a proud trans woman.