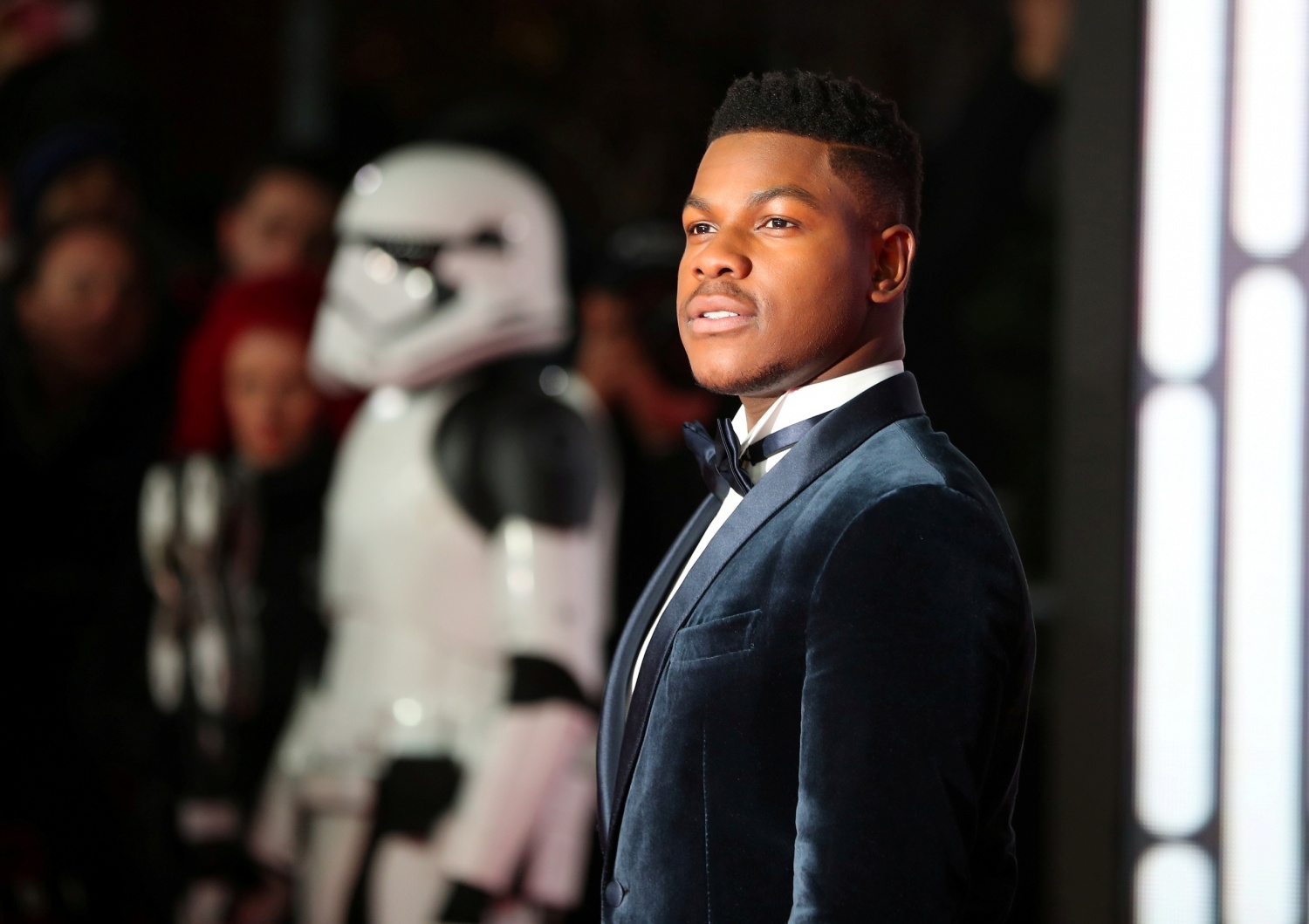 The end of the saga almost came to an end. With less than a month left until the Dec. 20 movie release of "Star Wars: The Rise of Skywalker," Lucasfilm and Walt Disney almost did a somersault when they found out the script was leaked on eBay.

Imagine if the script landed on hackers' hands and distributed for the entire world to see? That would have made some random hacker filthy rich as "Rise of Skywalker" is already expected to earn at least $205 million on opening day.

On "Good Morning America," director J.J. Abrams revealed how tight they were with the security of the final saga script. They were even printed on "crazy, uncopy-able paper."

Lo and behold, a Disney staff found the script listed online for £65 (roughly $84). Abrams revealed that after investigating the matter, they found out that a cleaning staff found it under the bed of a recently-emptied apartment. It was handed over to the person who listed it online and sold it for a measly sum.

Who Is To Blame?

It was initially thought that the main stars Adam Driver or Daisy Ridley were to be blamed. Abrams himself kept mum on who the actor was, but after his appearance on GMA, Daisey Ridley appeared on the show.

Ridley cleared the assumptions that it could have been her. She revealed that someone else that was coming up on the show that week could give light into the truth.

This leaves us with Adam Driver, or could it be someone else? When Ridley teased that it was someone coming up on the show, fans speculated it could be "Star Wars" Finn, that is, actor John Boyega who was scheduled to be on the show Wednesday.

'It Was My Fault'

And so the day came when Boyega was invited on GMA and the script drama was brought up. And yes, it was him.

Boyega, who first appeared on "The Force Awakens," revealed that he "got calls from every official." Even Mickey Mouse called him up saying, "What did you do?!"

While Boyega was definitely joking on the Mickey thing, it turns out he did irk the big bosses handling the final saga.

However, the best he could do now was to own up to his error. Boyega revealed on the show that he was moving apartments and left the script under the bed.

Boyega revealed how he had left the script under the bed at night thinking that he will retrieve it in the morning. But when day came, his friends arrived and they had a little party "and the script stayed there."

Apparently, it took several weeks from the time Boyega left his apartment and the cleaning staff found it to the time it was put up online and discovered by a Disney staff.

In the meantime, here are "Star Wars: Rise of Skywalker" teasers that are completely legal for all to know. "Star Wars" C-3PO actor Anthony Daniels teased the climax saying, "A good ending feels right."

The final trailer to the saga finale was also released in October and just this week, "Star Wars" unveiled a 30-second clip of the film.

Check out the clip and the teaser below: