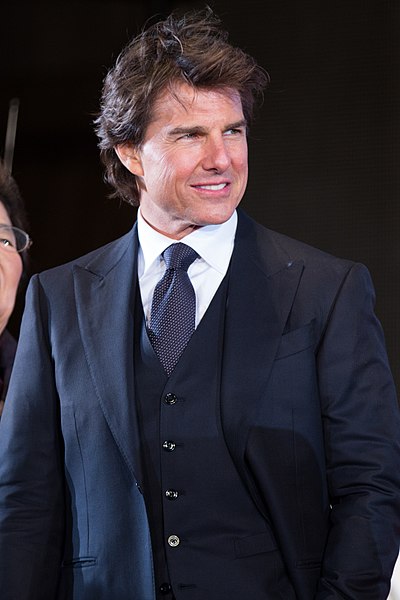 Moviegoers are in for a treat this 2020.

The coming year is geared with theatrical movie releases that promise to give everyone their money's worth. Marvel will be back with two new movies while DC is preparing for a pair of big hits, too. James Bond will make a return in 2020, as well as Pixar who is cooking two new movies for the kids and kids at heart.

Indeed, 2020 is shaping up to be the year full of movies people should not miss.

With so many movies to choose from, how do you prioritize which ones to watch first? Lucky for you, we got you covered! Here are the top 7 most anticipated movies of 2020:

Although the release of "Hobbs and Shaw" in 2019  became a bit controversial because of the misunderstanding between Dwayne "The Rock" Johnson and Vin Diesel,  it did not stop the Fast & Furious franchise from making another installment of the film.

Dominic Toretto is back in "Fast & Furious 9" with most of his crew still in tow. This includes Michelle Rodriguez, Jordana Brewster, Ludacris and Tyrese Gibson to name a few. Paul Walker's Brother, Cody, will also be there to bring back the character of Brian O'Connor.

The movie franchise is based on the comic books by Mark Millar. It is a modern-day spy story featuring Eggsy Unwin and Harry Hart.

However, the third movie in the series will take moviegoers back in time. The movie stars Ralph Fiennes as the Duke of Oxford, who is set to save the world with his protege. This is where the adventures in the first two movie releases started.

After being the first DCEU movie to receive very good criticism, Gal Gadot and director Patty Jenkins are cooking up another movie as a sequel.

"Wonder Woman 1984" moves the setting four decades later. Gadot's superhero character will have several new enemies in Cheetah and Maxwell Lord. And oh, she also looks into a color plate that leads to "Thor: Ragnarok"!

The live-action remake of the classic Disney animated movies continues in 2020 with Mulan as its first offering.

The new year will see Mulan casting the star Liu Yifel joined by Jason Scott Lee, Donnie Yen and Jet Li. The live-action remake follows the storyline of its animated version when Hua Mulan, the eldest daughter of a war veteran, defies tradition and disguises herself as a man to be able to join the Imperial Army.

She did this all to help save her father.

They say two Marvel movies will be released in 2020, but only one has been revealed. Fortunately for Marvel, everyone is excited to watch "Black Widow."

Scarlett Johansson's character, who died in "Avengers: Infinity War," heads back home to rediscover her past in this prequel. The "Black Widow" film will explain where and what started it all for the assasin-turned-agent.

No Time To Die

This 25th movie features Daniel Craig, and it looks like it is the last for him. The new flick features a new bad guy in Mr. Robot's Rami Malek, a villain that uses the latest technology. This new James Bond movie also looks like it comes with another Double O.

Movie sequels in Hollywood now take years. Now, 34 years after, Top Gun is also back. The big difference this time is that the main star of the original film is the same one for the sequel: Tom Cruise is starring as Maverick again.

The movie opens with Maverick, the flight instructor, teaching a new student, Rooster, how to fly. Rooster is the child ofGoose, Tom's original partner in the first movie. Although the character does not appear on the trailer, fans were quick to assume that the funeral scene was that of viper.

Which movie is worth watching? Practically everything is this list screams "watch me!"