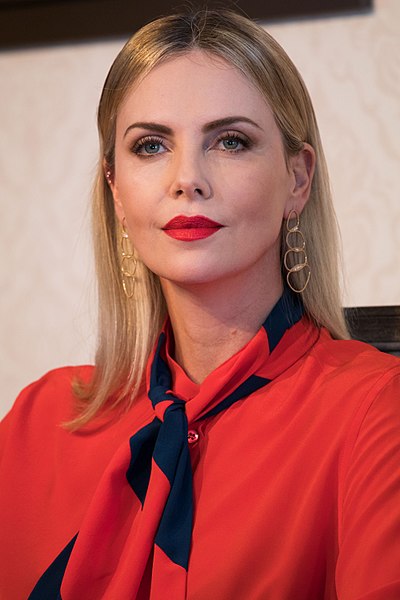 Charlize Theron comes out in the open to talk about being a victim of harassment herself. She claimed that a famous Hollywood director sexually harassed her. However, while she has named him before, it never came to print.

In a recent interview with NPR, the "Bombshell" actress recounted the experience she had with a famous director when she was younger. Over the course of the conversation, Charlize revealed that she had spoken of him once before and revealed his identity to several reporters in the past.

Somehow, nonetheless, the news about the harassment does not include his name.

"I told several journalists who he was, but every time, they would opt now to write his name. This only shows how deeply twisted the system is. It is a recurring problem, but nothing is being done to address it," Theron said.

Theron continues by talking about her own "casting couch experience." She told journalists about it and named the perpetrator. Again, somebody decided not to put his name. The story was out, but strangely, it was only after the Harvey Weinstein story broke.

For the first time in a long while, her story of abuse was out there. "I Googled it and the story was everywhere," Theron said.

However, the sad truth is that the name of her abuser is nowhere to be found. It was incredibly upsetting for the actress that people do not know of the whole truth. In the light of the #MeToo movement, the Oscar winner revealed that she is having second thoughts about revealing the director's name now if ever she is asked again.

Charlize thinks that the name of the director will be the talk of the town, and it would take over such an important story.

Although she wants to out the said director, the actress believes that there is a proper time and place to reveal his name, once again. Theron remains hopeful that the next time she opens up about his name, people will not edit it out.

The actress continued saying that she did not have any desire to protect him or his identity. However, what she does not want was for the director to overshadow the "Bombshell" film she is currently promoting.

"There will be a right time for this. I will say his name, yes." Theron added.

In April, Theron opened up about how she was able to escape an uncomfortable audition situation with a producer, who invited her to his home but welcomed her in his pajamas.

Although her instinct was to walk out and leave, she stayed. During her interview on "The Howard Stern Show," Charlize revealed that they talked side by side on the couch. He sat very close to her, which she found strange. Theron felt even more uncomfortable when he started drinking.

The "Long Shot" star said she tried to read him several lines from the script but he kept brushing her off. He emphasized that as the producer, all he wanted was to "talk." It was when he put his hand on her knee that made her stand up and leave.

Eight years after, the incident came full circle when the same man tried to offer her a job. The producer has no recollection of ever meeting her the first time. The actress revealed that he remains to be a "big deal" in Hollywood.

"Bombshell" is a movie that revolves around the story of women at Fox News who came forward with allegations of sexual harassment against former CEO Roger Ailes.