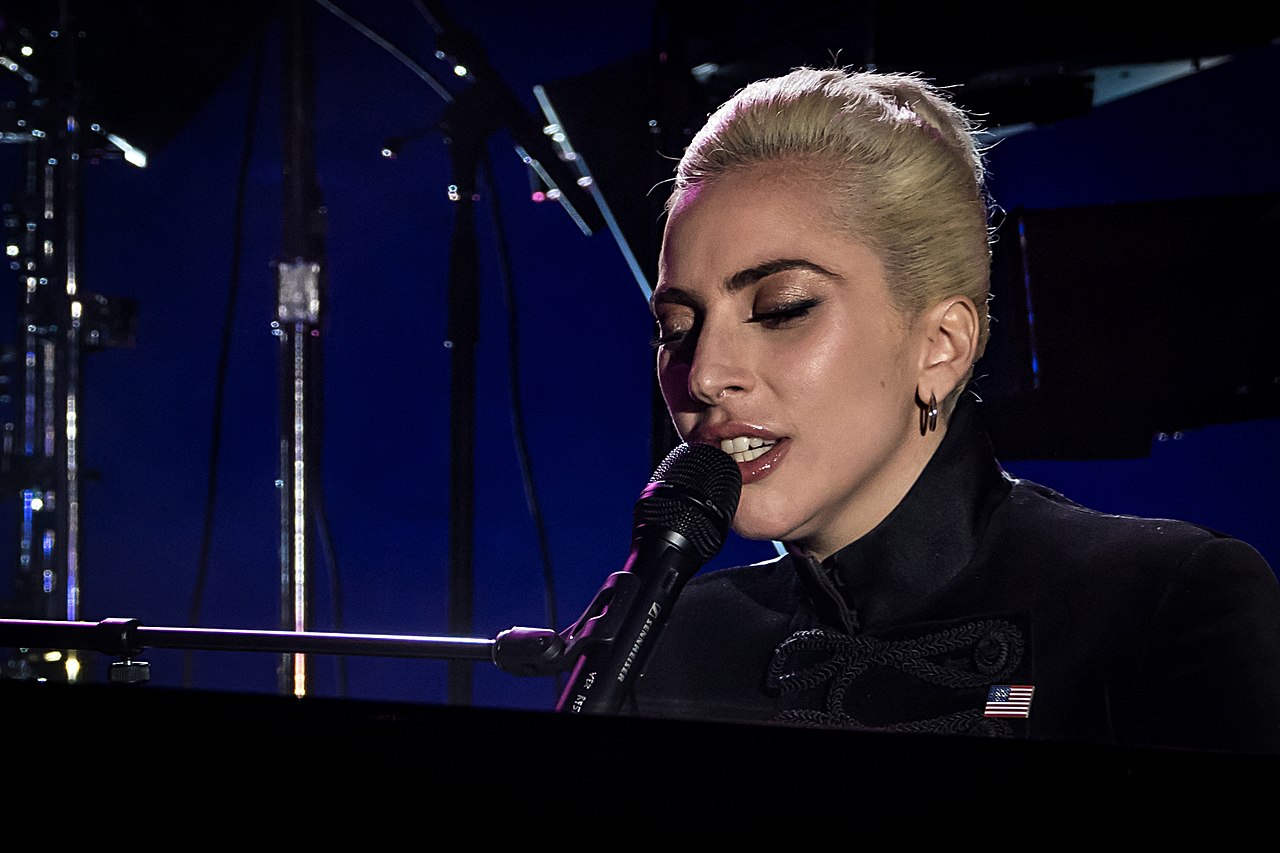 The 2010s are all so many things in the music industry.

This year, people enjoyed Billie Eilish's "Bad Guy,"Ariana Grande's controversial and upfront "Thank U, Next," and even Harry Styles' confusing music video for "Adore You."

Billboard recently released a list of 100 songs that defined the decade -- songs that shaped and reflected the music and the culture.

Sia's "Chandelier" is about a party girl's love for life, though it is not all excitement and joy but also tears, pain, and holding on to life in any way possible.

Swinging from a chandelier has always been one way of describing a life of excessive partying, and that is exactly what she is doing.

Despite the title, the song is a hip hop and trap song. The song says nothing but brags to the world about their rock 'n' roll lifestyles.

The song received two Grammy Award Nominations for Record of the Year and Best Rap Performance.

It tells the story of someone living a county life, like cowboys, in a time where most men were living hard and womanizing. It is Lil Nas X's "less serious song," according to the description of the song on YouTube.

It became a hit in TikTok before hitting the charts, including Apple Music Country Top 100.

This song is an excellent example of a song with social commentary because it conveys a clear message: loving yourself, whatever your race, gender, ethnicity is.

Lady Gaga's song debuted number one on the Billboard Hot 100 when it was released.

It's a song that is still on replay on most young adults playlist up until now. It is a song that has the entire "we're young, yolo" vibe where you just let loose.

It was 2013's jam of the summer, and who could ever forget that Miley Cyrus phase?

Even though the song has a different song meaning to everyone, the main essence of it is about finally accepting what is different within you.

Look at Me - XXXTENTACION

Famous as "an anthem for disenfranchised teenagers," it does not particularly have to do anything with teens or the society but an aspect of X's intimate life.

Dubbed as the most controversial song of the decade, it is a catchy song that contributes to rape culture because of its lyrics, "I know you want it."

However, in an interview, Thicke clarified that the song refers to "good-girl/bad-girl thing and what's appropriate."

What Makes You Beautiful - One Direction

A typical catchy bop from a boy band, the song is about a girl who does not know she is beautiful and that is what the group is singing about -- it is what he likes about her.

This song has become popular because many girls believe every guy needs to be like that.

The only international song on this list, the song became a viral sensation in 2012. It tells about the wealthy neighborhood of Gangnam in Korea where young people go to party. Psy describes the kind of guy he is and the kind of girl he wants.

In September 2012, "Gangnam Style" became the most liked video on YouTube, earning it a Guinness World Record. It is also the first music video to reach one billion views.