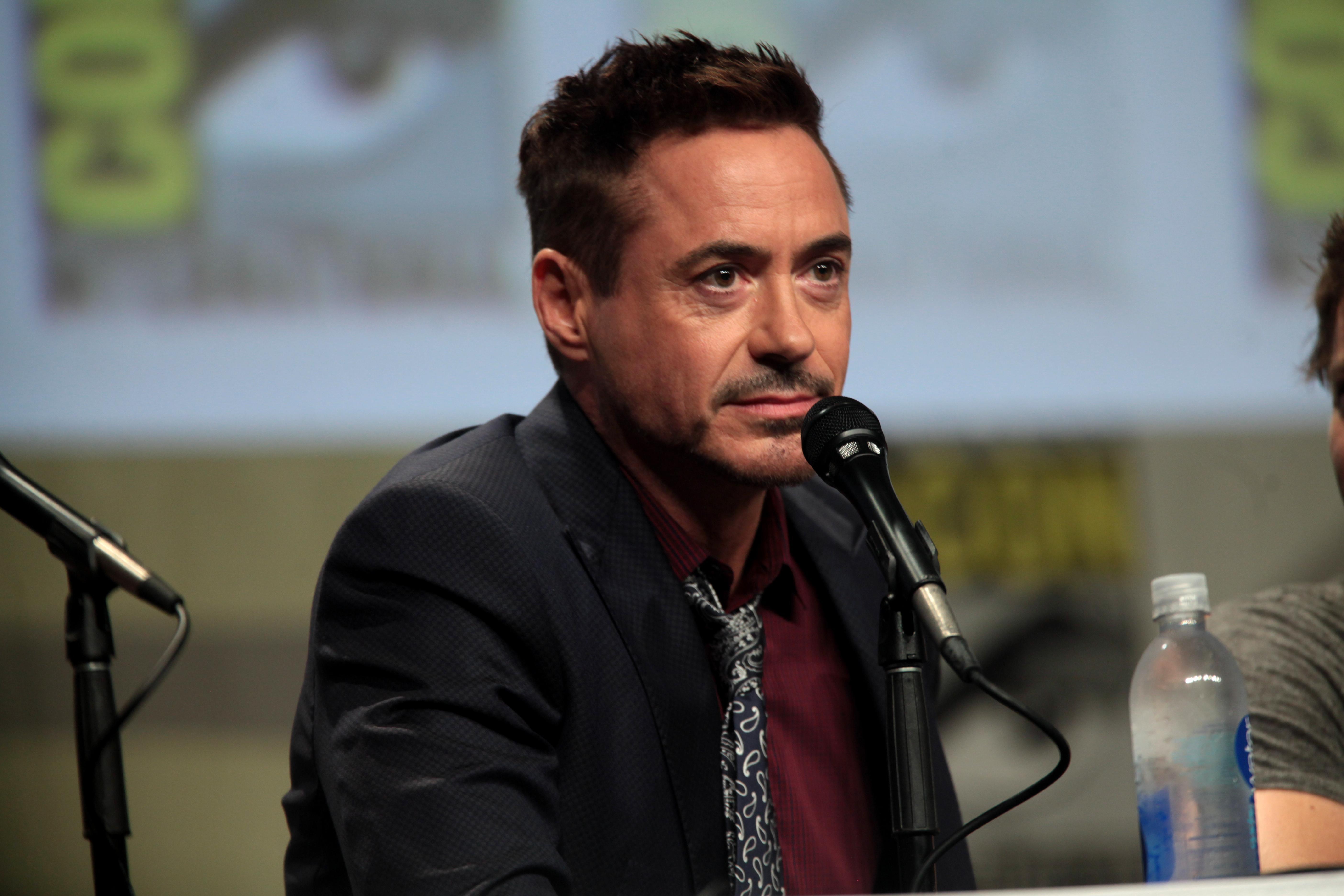 After his death in the "Avengers: Endgame," fans hoped RDJ's Iron Man character would still appear in "Spider-Man: Far from Home." However, what they saw was only a memento of him.

In the search for his next appearance in the Marvel Cinematic Universe, people even speculated that he will play a role in the solo "Black Widow" film, albeit in AI form. No one confirmed the news yet, and fans cannot verify the rumors until the film is released on May 1, 2020.

However, the fans' wait seems finally over as RDJ himself teased fans with a potential return.

Iron Man To Jet Back Soon?

During his "Dolittle" press tour, RDJ told Extra's Renee Bargh that he is not totally closing the door on the possibility of reprising his role as Iron Man

"Anything could happen," the 54-year-old actor said. "As far as I'm concerned, I hung up my guns and I'm good to let it go."

However, RDJ also noted that the Marvel Cinematic Universe is trying to produce unique stuff these days, thus, making it hard for fans to be sure whether Iron Man will be part of the MCU Phase 4.

Moreover, what added more to the possibility of Downey's return is the fact that no one is "ever dead and gone" in the original comic books created by the late comic book writer, Stan Lee.

In addition, Jeff Goldblum -- who previously played the role of En Dwi Gast/Grandmaster in the "Guardians of the Galaxy Vol. 2" and "Thor: Ragnarok" -- disclosed that the "Iron Man" actor finished recording the lines for a Disney Plus episode of What If...? series which is set to come to the streaming site next year.

Post-Credit Scene Said It All?

Fans were surprised after they heard the stinger during the post-credit scenes of "Avengers: Endgame."

The aforementioned sound was a soundbite from RDJ's first "Iron man" movie as his character, Tony Stark, tried to build his first Iron Man suit.

The sound, entitled "Mark I" and composed by Ramin Djawadi, played in the background. However, the Russo Brothers already clarified that it was just an "in-retrospect" of Tony Stark's journey until MCU Phase 3.

"Our goal on this movie was simply to bring to the conclusion the 22 movies now that comprise the MCU," Anthony Russo went on.

Nonetheless, with the recent statement by RDJ, fans remain hopeful that he will still become part of what lies ahead in the MCU.

Robert Downey Jr. returns to the big screen as the animal whisperer, Dolittle. The film is set to hit theaters on January 17, 2020.

The film serves as the first major role of RDJ since his character's death (Iron Man/Tony Stark) in the Avengers: Endgame.

Part of the "Dolittle" official synopsis is below:

"After losing his wife seven years earlier, the eccentric Dr. John Dolittle, famed doctor, and veterinarian of Queen Victoria's England, hermits himself away behind the high walls of Dolittle Manor with only his menagerie of exotic animals for company. But when the young queen falls gravely ill, a reluctant Dolittle is forced to set sail on an epic adventure to a mythical island in search of a cure, regaining his wit and courage as he crosses old adversaries and discovers wondrous creatures."

READ MORE: Keanu Holiday! 'Matrix 4' To Be Released On The Same Day as 'John Wick 4'