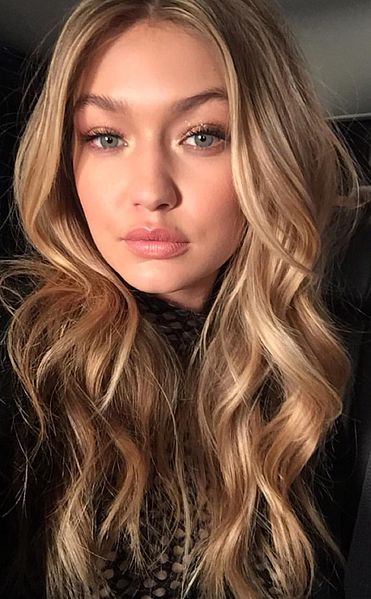 Gigi Hadid, along with 120 other individuals, was called in on Monday as they are being considered as potential jurors for the Harvey Weinstein rape case.

The pool reporter inside the Manhattan courtroom also revealed that the model might just serve as a juror in what can be considered the biggest case in Hollywood today.

How Did Hadid Get In?

The lawyers of Weinstein and his accusers continue to look into a pool of potential jurors, and Gigi Hadid was seen in a long line of filing into a courtroom in Manhattan.

Hadid, while seated in a juror box, admitted that she has met with the former film producer. Judge James Burke asked the model if she could be fair and impartial to the case, and the model confidently answered "Yes."

Then, the list of potential witnesses was read. Judge Burke asked the potential jurors if they have met anyone on the list.

Gigi Hadid raised her hand and said that she has met Salma Hayek, the pool reporter added. Hadid is also known as a good friend of Cara Delevigne, who has gone public with sexual harassment accusations against Weinstein.

Cara was also one of the celebrities who took part in the #MeToo movement. Hadid is confident that she would do good as a juror of the case. She believes she is still able to keep an open mind on the facts of the case.

The process of choosing potential jurors for a trial case is a long and tedious process. From the first round, a few will be asked to come back for another round of evaluation. The young model was among the 35 potential jurors that were asked to fill-up a jury questionnaire and return for the next round of picking on Thursday.

Who is Harvey Weinstein?

Harvey Weinstein used to be known as a film producer. He is one of the famous names who has built a reputation for producing wonderful films in Hollywood. And yet, the film mogul has lost everything, including his wife, when a victim came forward and accused him of rape.

It was one strong victim that started it all.

Now, Harvey Weinstein is 67-year old and is on trial for allegedly raping several women in 2013. He was also charged with several counts of sexual assault in 2006.

Weinstein's defense attorney Arthur Aidala simply said that he did not know who Gigi Hadid was when asked what he thought of her as a potential juror to the rape case against his client.

A total of 40 jurors have been dismissed from last week. Judge Burke is hopeful to have a new set of jury by next week. The case is still in its initial stages and a lot could happen in the long run.

The jurors that will be picked will take part of something historic. Will Gigi Hadid be a part of it?