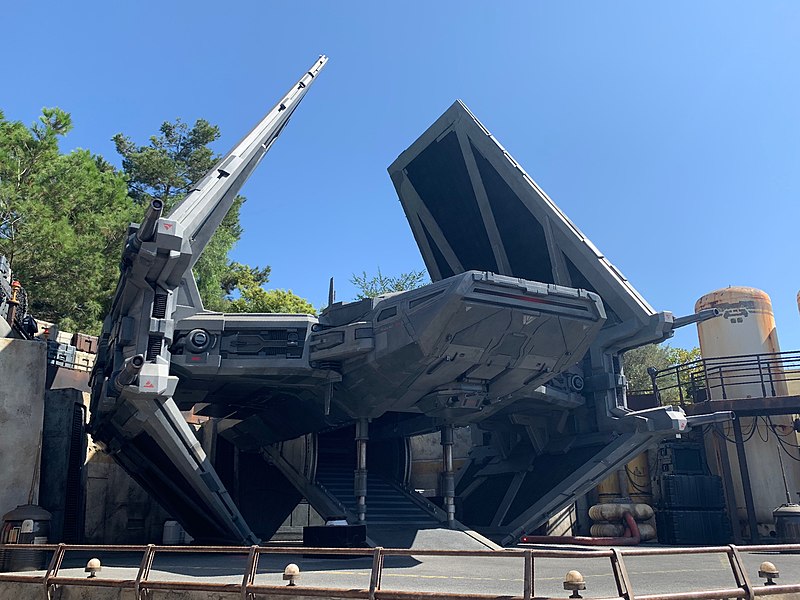 "Star Wars: The Rise of The Skywalker" has officially joined the roster of movies that earned $1 billion in box office sales worldwide. According to Variety, it is Disney's seventh film in 2019 that reached the 10-figure mark.

However, "The Rise of The Skywalker" took longer than the others to earn the money. It is a good indicator that the latest "Star Wars" film did not do very well in the box office compared to the other movies in its franchise.

For every other film, hitting the $1 billion mark in a matter of four weeks is enough reason to celebrate. Nonetheless, "The Rise of The Skywalker" is not just any film. It is a "Star Wars" film and the closing piece of the resurrected trilogy.

It took "The Rise of The Skywalker" roughly 28 days to cross the $1 billion mark. In the series, "The Force Awakens" took 12 days to surpass the threshold while "The Last Jedi" took 19 days.

The "The Rise of The Skywalker" has underperformed, and there are several factors to consider why.

First, there could be fatigue from the oversaturation. The number of "Star Wars" films in the market could be causing people to think they are watching the same thing over and over again. Then, there is also the lingering effect of the "The Last Jedi" where controversial choices had been made.

Moreover, it is almost impossible to ignore that many people who have seen "The Rise of The Skywalker" said that the movie was not as good as its predeccesors.

Other films that lack the luster in the local box office can turn to international audience to make up for the sales. While "Star Wars" is a huge franchise in the United States, it has failed to make a dent and reach out to the general audience from the international market.

When compared to the other franchises such as the "Fast and the Furious"  and "Jurassic World," "Star Wars" has not captivated the international moviegoers as it hoped.

The New York Times, in its review, notes that the key market to capture is China. They are considered as one of the largest movie markets in the world. Unfortunately, the Chinese audience simply does not have the same connection to "Star Wars" as compared to its U.S. audience.

The original films in the series were not available for the Chinese audience back in the 70s and the 80s. The sequels simply do not have that nostalgic drive.

The supposedly next film in the series is not set for released until 2022, assuming that there will not be any changes in the plan as what has plagued the other films in the past.

READ MORE: 'Mandalorian' Star Gina Carano Shares Why She Thought She Would Be A Wookie

© 2020 ENSTARS, All rights reserved. Do not reproduce without permission.
TAGSstar wars rise of the skywalker Star Wars: The Rise of The Skywalker
SEE COMMENT
CLOSE COMMENT