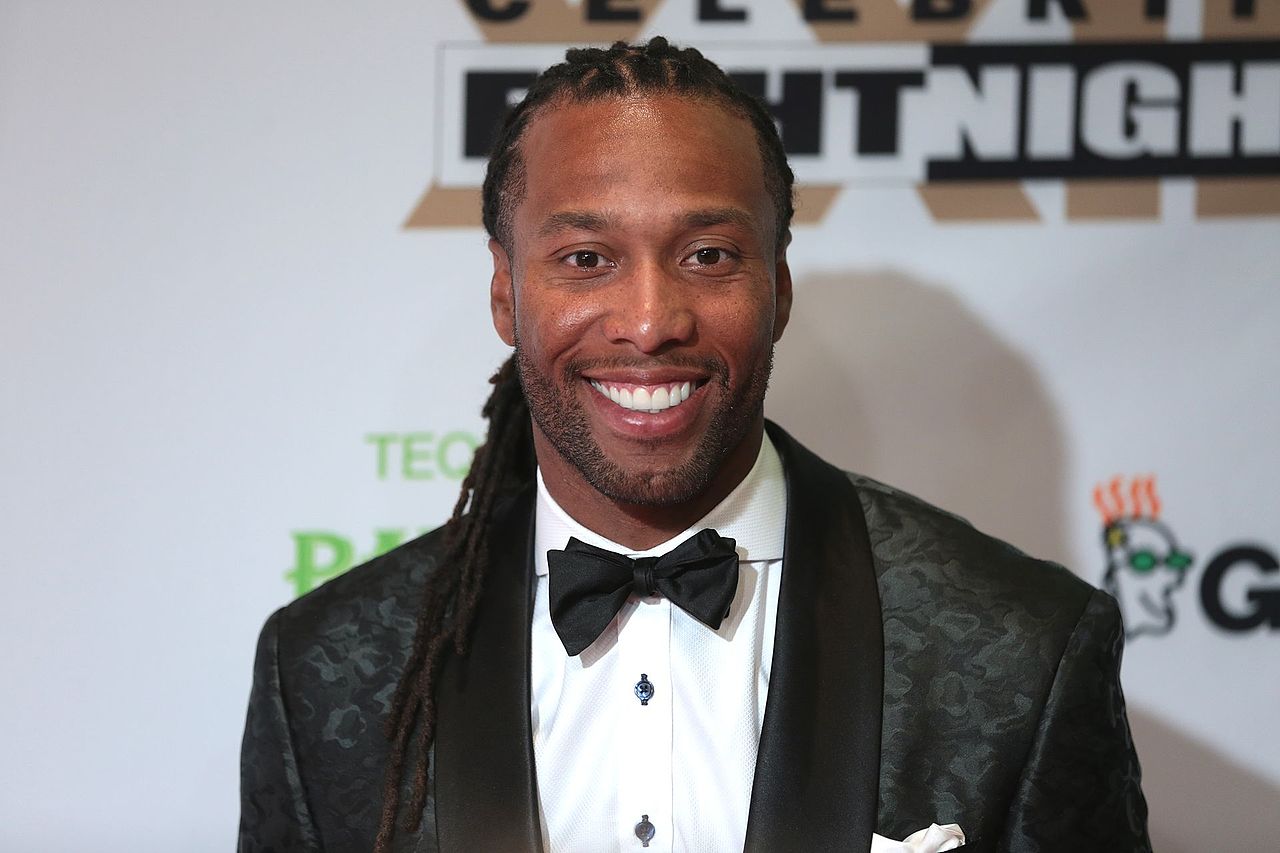 Arizona Cardinals' Larry Fitzgerald once contemplated the end of his career.

However, those rumors have died because the wide receiver is returning to the team who drafted him for his 17th season.

In a tweet, he said, "This season was among the most fun of my career. The future is so bright for this team, and I relish the opportunity to build with this talented young nucleus."

He exclaimed, "Arizona is where I started and where I will finish. 2020!"

According to the Arizona Cardinals website, "The future Hall of Fame wide receiver who will turn 37 in late August, is returning for his 17th NFL season. That news came Wednesday as a by-product of the one-year contract signed for 2020. He had been scheduled to become a free agent in March."

The statement continued, "NFL Network reported the deal would be for about the same $11 million that Fitzgerald has played for the last few seasons."

They also said that when the season ended, Coach Kliff Kingsbury said he had a fundamental pitch he'd give to Fitzgerald while he mulled his future.

In the past few years, there has already been a question if the AZ wide receiver would retire, and each of those years, he comes back.

It's a big boost for the team because he quickly became a favorite target of Kyler Murray.

Coach Kingsbury admitted that Fitzgerald is playing "as good as anybody."

Via a statement on the team's website, he continued, "You watch what he does week-in and week-out, the little things, the blocking and toughness that he brings to the offensive side of the football."

The Cardinals' coach furthermore added, "We missed him [Fitzgerald] twice for huge plays yesterday. He's just still creating separation. He does it all."

During the 2019 season, the AZ Cardinals only won five games, but Fitzgerald said he had a lot of fun, and with his comments, it was almost as if he wanted to assure everybody that he will be back for another year.

"The atmosphere, the positivity, I think it's a lot of different reasons, but it's been a great year."

Fitzgerald admitted, "For a five-win season, I can't remember having as much joy in the process."

Larry Fitzgerald was drafted by the Cardinals in 2004 and has led the team in receiving years for 13 of his 16 seasons.

The great wide receiver finished the 2019 season with 804 receiving yards and four touchdowns. Fitzgerald wasn't far from landing his 10th 1,000-yard season. There's still a lot of fuel on his tank.

For Fitzgerald's career, he staggered in 17,083 yards and 20 touchdowns, which makes him the all-time franchise leader in both categories to a whopping degree, lapping just second to Roy Green, by 8,118 yards and 54 touchdowns.

Even concluding for the two other seasons, Larry Fitzgerald has on his records the numbers and separation from the rest of the best pack.