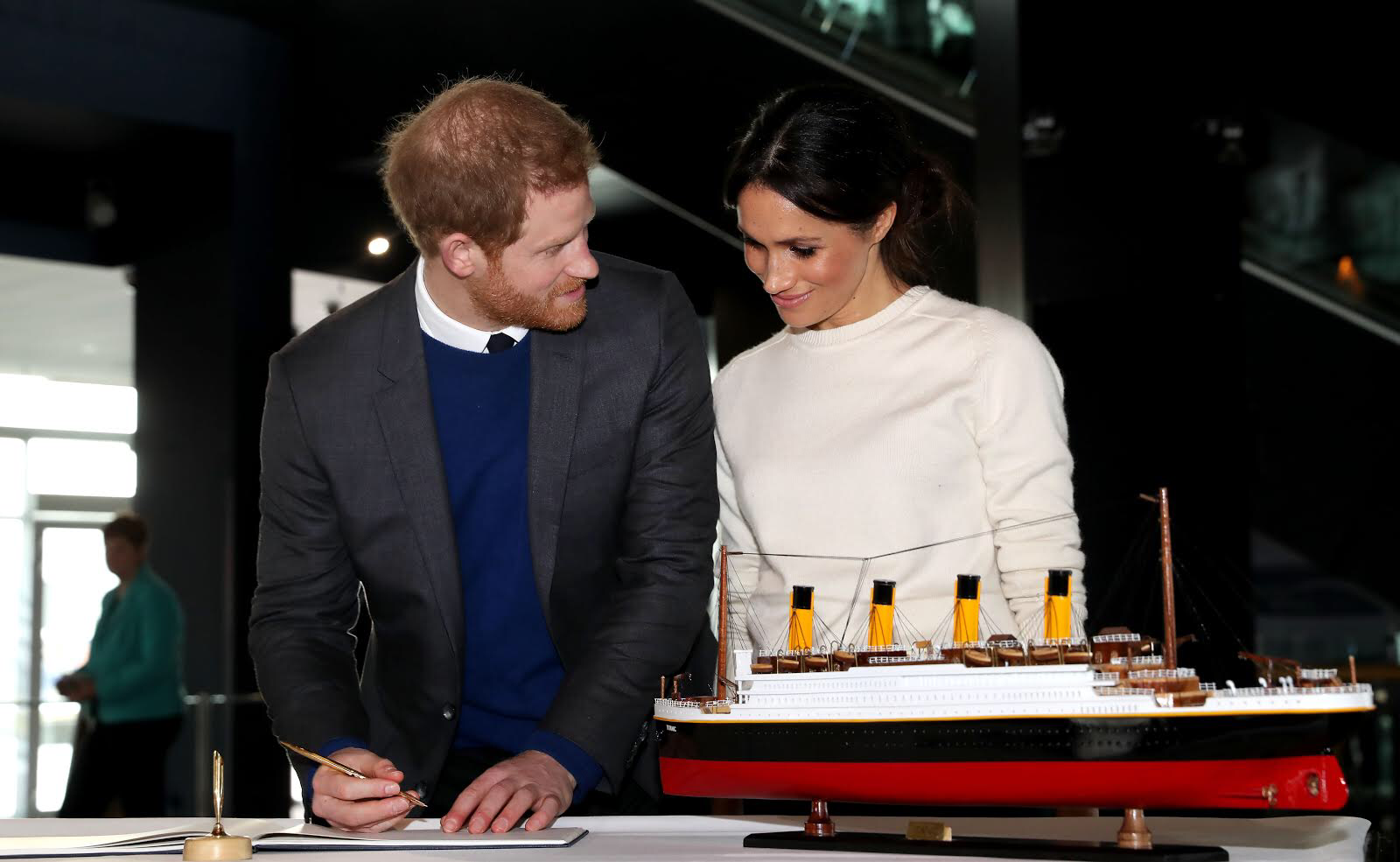 Her Majesty, Queen Elizabeth II, together with the royal family, has finally come up with a decision concerning Prince Harry and Meghan Markle's exit as senior members of the monarchy.

In the official statement released on Saturday, the Buckingham Palace said that Meghan and Harry would have to drop their His/Her Royal Highness titles, including official military appointments. They will also refrain from receiving public funds as they are no longer considered as "working royals."

"As agreed in this new arrangement, they understand that they are required to step back from Royal duties, including official military appointments. They will no longer receive public funds for Royal duties," the statement reads.

"The Sussexes will not use their HRH titles as they are no longer working members of the Royal Family," it added.

Meanwhile, Meghan and Harry will continue to use their Duke and Duchess of Sussex titles, while Harry remains as a Prince even if they pursue private patronages and associations. The 35-year-old Harry will also continue to be the sixth in the line of succession.

The statement also confirms that Meghan and Harry will have to pay back the £2.4 million (roughly PHP 150 million) Sovereign Grant they spent to renovate their Frogmore Cottage residence in the United Kingdom. On top of paying the British taxpayer's money, the couple will now have to rent for the cottage's running costs privately.

Although the Duke and Duchess of Sussex will no longer formally represent The Queen, they made it clear to uphold her values in everything they do as they lead a private life.

Meanwhile, the question on who will pay for Meghan and Harry's security detail remains unanswered, as the Palace refused to comment on the couple's security arrangements.

"Buckingham Palace does not comment on the details of security arrangements. There are well established, independent processes to determine the need for publicly-funded security."

The statement did not also confirm what will happen to the Sussex Royal brand, despite reports that the Sussex's will not be allowed to use their titles to put money on their pocket as they lead a private life.

The said arrangements for the benefit of Meghan and Harry will be in effect in the spring of 2020.

Meanwhile, the 93-year-old monarch once again expressed her full support of her grandson and his wife's decision. Queen Elizabeth II said that they will always remain as a "much-loved members of the family."

Moreover, the Queen acknowledged Meghan and Harry's struggles as a married couple and members of the royal family in the last two years.

"I want to thank them for all their dedicated work across this country, the Commonwealth and beyond, and am particularly proud of how Meghan has so quickly become one of the family," the Queen said.

Meghan and Harry's decision to lead an independent life, which is now infamously labeled as "Megxit" is probably the greatest crisis faced by the royal family since the 1998 death of Diana, Princess of Wales and mother of Prince William and Prince Harry.