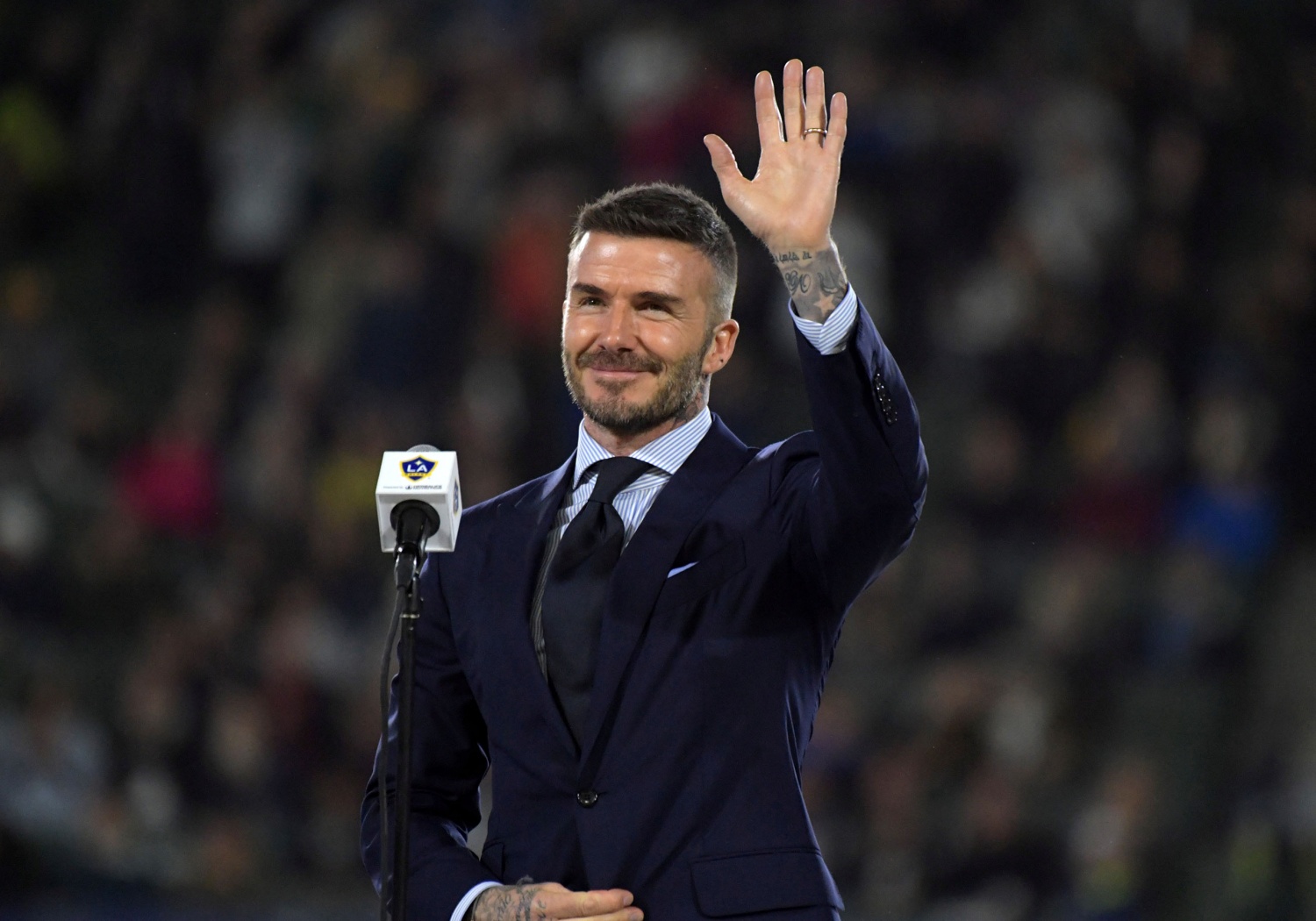 Any relationship would not be complete without a little teasing, trolling, and sometimes bullying. It makes the relationship more exciting, and it shows how comfortable you are with each other.

It is always lovely to see couples who are not afraid to show their love and affection differently without losing their temper and leading to divorce.

One of our favorite trolling couples would be Ryan Reynolds and Blake Lively, as those two have won the internet many times with their hilarious prank against each other posted all over social media.

This week, however, everyone is delighted to have found a new favorite trolling couple in the persona of husband and wife for 21 years, David and Victoria Beckham.

They may be "The Beckhams" famous in their respective field of fashion, sports, and anything with glitz and glamour, but they showed fans that they are just like any other couple who finds time to poke fun at each other every now and then.

During their recent trip to Paris to attend Dior's fashion week show, David and Victoria shared a glimpse of their married life on their respective Instagram accounts.

"Not sure what to concentrate on The Crown or my wife trying to get the perfect selfie," David wrote.

In the video, the Netflix series "The Crown" could be seen playing on David's iPad while the mother of their four kids is busy shifting positions and angles -- catching the perfect light and pouting her lips for the 'Gram.

Shortly after David's trolling, the 45-year-old beauty business mogul takes sweet revenge by making fun of her 45-year-old football star husband's way of arranging his stuff with a little OC-ness.

Victoria showed her 27.7 million Instagram followers how David carefully laid out his clothes and accessories in preparation for her #OOTD (outfit of the day) for the following day.

"How sweet how @davidbeckham... Lays all his clothes out for the morning," Victoria wrote with an emoji of herself laughing with tears.

The photo, which she also uploaded on her Instagram stories, showed David's shirt and pants neatly folded on one pile together with his headband, socks and cap. On the floor shows the hot dad's Louis Vuitton bag with some socks and jumpers peeking and a pair of trainers.

For a sexy, hot, and super busy dad like David, we are seriously impressed with his organizing skills. However, it is worth noting that he is not doing this on purpose.

In a 2006 interview with ITV1, the former football star openly admitted that he has an obsessive-compulsive disorder (OCD).

"I've got this obsessive-compulsive disorder where I have to have everything in a straight line, or everything has to be in pairs," David said.

"I'll go into a hotel room, and before I can relax, I have to move all the leaflets and all the books and put them in a drawer. Everything has to be perfect."

In the same interview, David revealed that his wife calls him a "weirdo" for exhibiting such behavior.