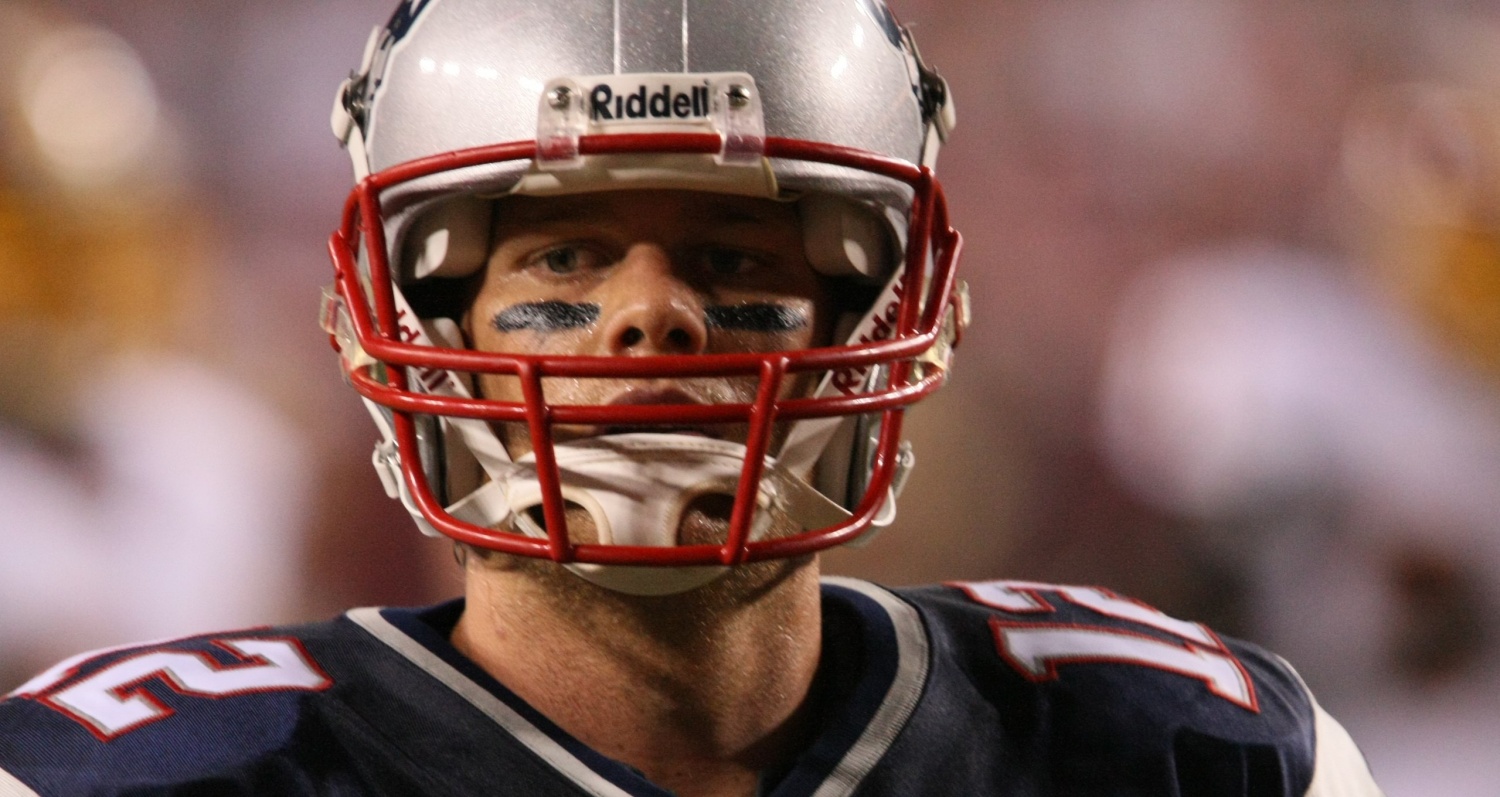 The New England Patriots went through a lot of struggles and failures this season, and it gave enough reason for quarterback Tom Brady to ponder whether he wants to become a free agent, retire or return to the team.

However, it looks like the Patriots have no plans to let him go.

In the NFL Wild Card round game, the Patriots made headlines after losing 20-13 to the Tennessee Titans, effectively ending their playoff hopes after years of dominance in the NFL.

While Brady led the NFL on the 2019 Offense Team Leaders with 4,057 Passing Yards, the talkj has been whether he should retire or move to a different team. It did not help that Brady admitted in the post-game presser after the Wild Card loss that he does not know what the future holds for him.

"I don't know what the future looks like, so I'm not gonna predict it," Brady said when asked about what he thought about his future. He didn, however, say that it is "pretty unlikely" for him to retire after the season.

What The Patriots' Owner Wants

In an interview with TMZ Sports, NPatriots owner Robert Kraft said that they would make an effort to bring Brady back for his 21st NFL season this 2020.

When asked if the team is going to offer a contract and re-sign Brady, Kraft said: "We plan to."

Under the supervision of Kraft and the team's head coach, Bill Belichick, the 42-year-old football player got the chance to be a six-time Super Bowl champion, 14-time Pro Bowler, four-time Super Bowl MVP and three-time NFL MVP.

With those achievements alone, it is safe to say that Brady is a critical piece of the Patriots rotation and losing him would cripple the team in their bid to return to championship contention.

Kraft and Co., without a contingency plan, will now try to move the puzzle pieces and figure out what they should do in order to keep Brady.

However, if they are unable to keep him in the end, they can still choose in the roll of available QB players in free agency, including Dak Prescott, Philip Rivers, Teddy Bridgewater and Marcus Mariota.

For the veteran sports analyst, Brady should consider signing with the Titans. For what it's worth, Tennessee made it to the AFC Championship this year before losing to the Kansas City Chiefs.

"I'm here to tell you something right now; it's Tennessee. The Tennessee Titans, the team that lost in the AFC Championship Game last year, is where Tom Brady should go," Smith wrote.

While his final decision remains unknown, it will inevitably affect someone no matter what.