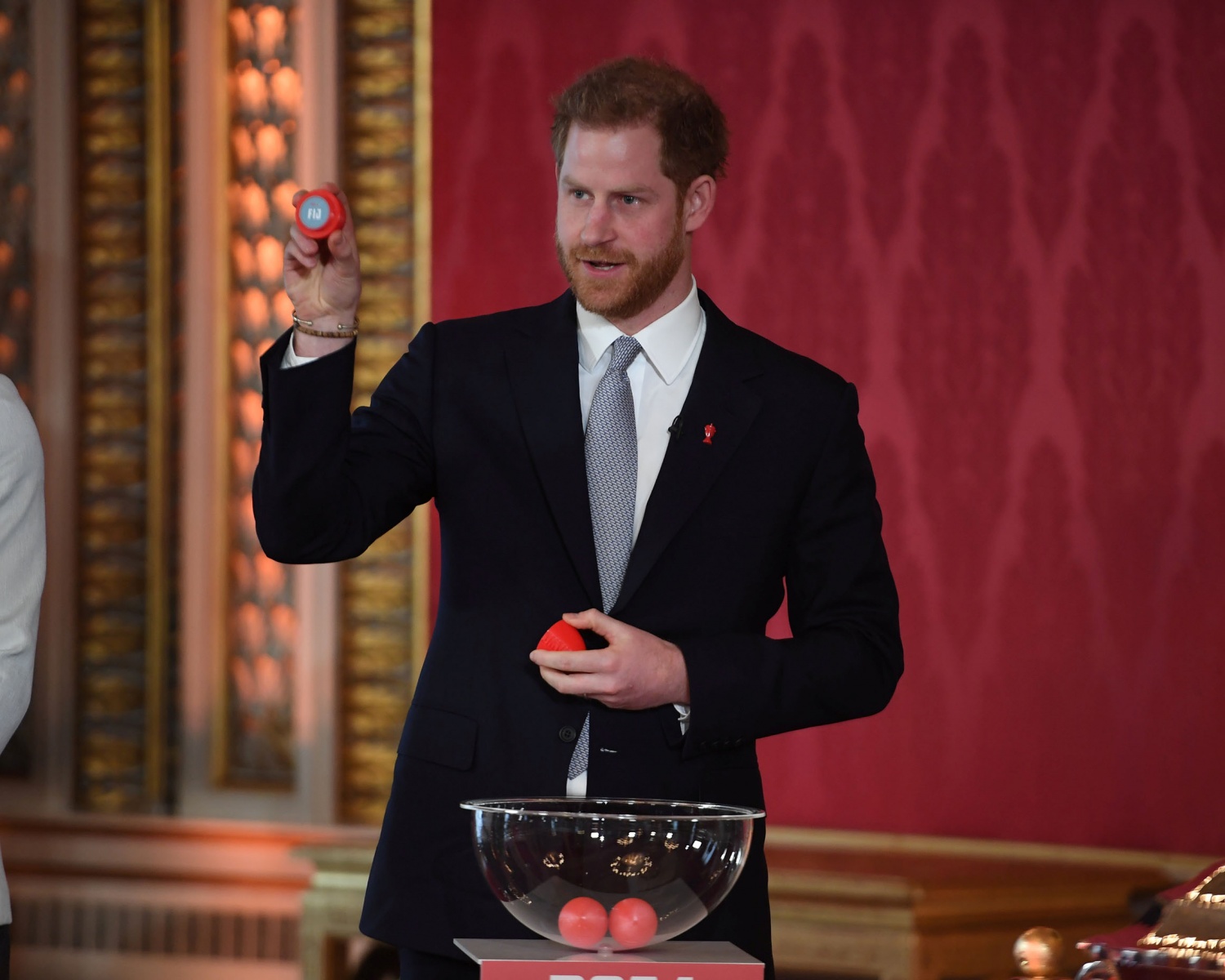 Everyone has different dramas in their lives that could pass as an epic biography film in case they got famous. Just thinking about having your entire life summarized in a movie or TV series would be exciting.

Just the thought of a biofilm will already make one think about the most-sought actors that could portray their role and even create a mental list on which part of their life should be highlighted.

Having an epic biofilm would be a wonderful experience, but it looks like the man of the hour, Prince Harry would like to excuse himself from such a narrative.

We all know that Netflix has created an excellent series about the reign of Her Royal Highness, Queen Elizabeth II. "The Crown" has been the talk of the town since it was released in 2016, as it gives us a glimpse of the Queen's life when she took over the monarchy in 1952.

The show's storytelling is so brilliant and informative, which makes fans wonder if members of the royal family are into it as well. However, it seems like one of Queen Elizabeth's grandsons is not a fan of the show and has fully expressed his plans on taking down the Netflix series.

In an interview with "BBC Breakfast," royal biographer Angela Levin revealed that Prince Harry had made his thoughts known about the said show during their first meeting.

According to Levin, who first interviewed the 35-year-old prince for her 2018 book "Harry: Conversations With the Prince," Harry brought up the topic about the show the minute they were introduced.

"Harry, when I went to interview him in the Palace, the first thing he said to me when he shook my hand was, 'Are you watching The Crown?'" Levin shared.

"And I hadn't been at the time, I felt very embarrassed, and I got it, and he said, 'I'm going to make sure I stop it before they get to me,'" she added.

How might #TheCrown react to Harry and Meghan’s decision to step back? @angelalevin1 tells #BBCBreakfast what Prince Harry said about the show ️ pic.twitter.com/KZ1pdt9Do0 — BBC Breakfast (@BBCBreakfast) January 20, 2020

Uh-oh! Sorry to burst your bubbles "The Crown" fans, but it looks like there will be no "Megxit" episode coming soon.

While the Duke of Sussex is obviously not a fan of the show, royal expert Katie Nicholl previously revealed that Harry and his wife Meghan Markle have seen "The Crown" during the earlier days of their relationship.

Well, it seems like the royal couple would not have much to worry as The Crown's executive producer Suzanne Mackie earlier said she is doubtful that they will cover the current events and drama surrounding the royal family.

Since the Duke and Duchess of Sussex announced that they would be stepping down as senior members of the royal family, "The Crown" fans have been looking forward to seeing an episode about it and even clamoring for the actress-turned-royal Meghan to portray herself on the show.