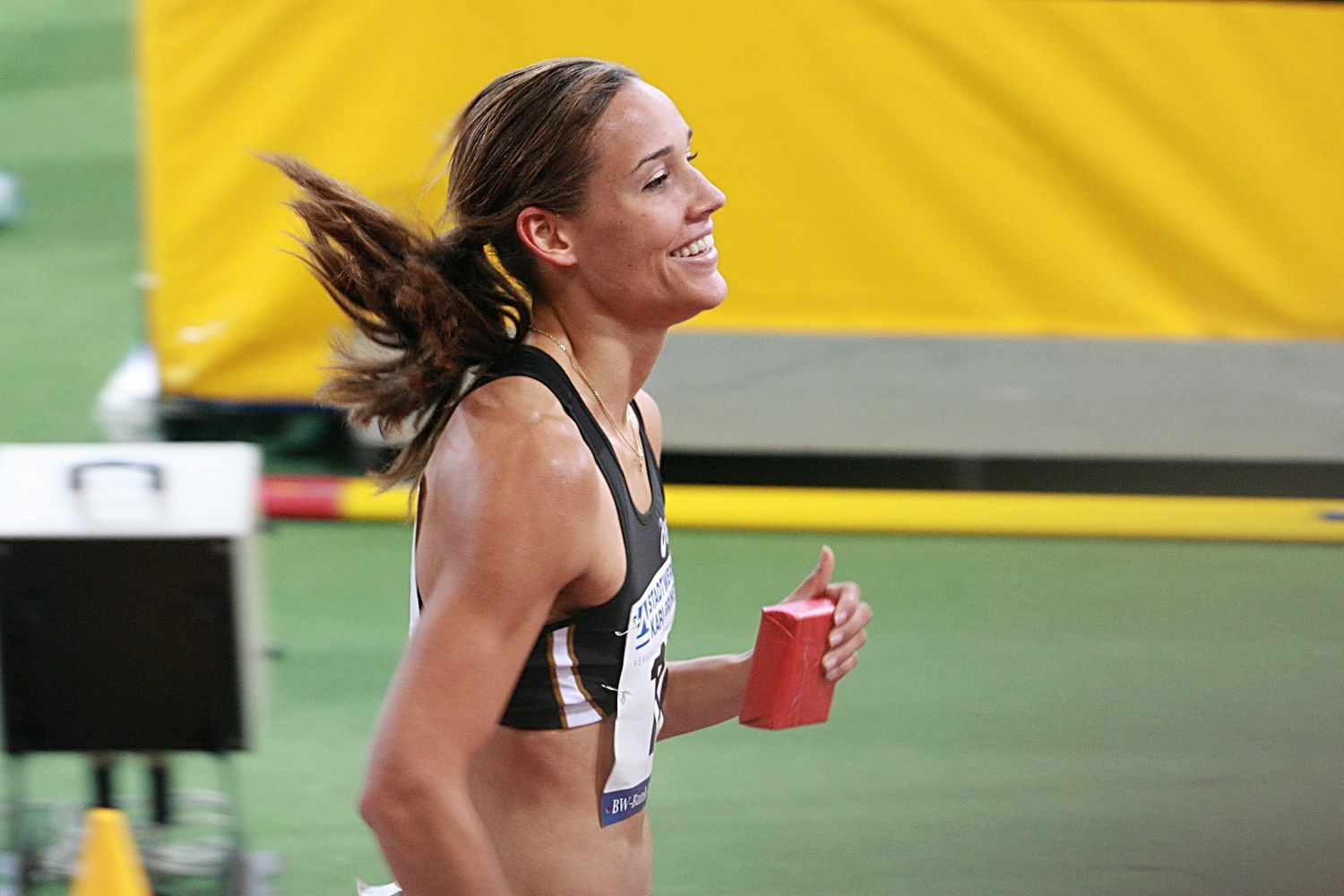 Lolo Jones has found success in the Olympics as an athlete. However, despite all her achievements, she revealed that she still lacks something that affects both her career and life as a woman.

As she appeared on Kevin Hart's "Cold as Balls" series, Lolo revealed that she is still a virgin at the age of 37. However, what seemed to be normal for people who wanted to get married first before doing something sacred became one of her life's drawbacks.

"That was a mistake," Jones said, referring to her decision to remain abstinent until marriage. "That killed all my dates after that. Didn't even have a chance, before I at least had a chance."

She has been outspoken about that fact that she wants to live that way. However, there was a time when she thought of maybe keeping her private information to herself first so that she will not shoo her dates away.

Lolo appeared to have been torn between thinking first when the right time is to tell his date about her abstinence and "dropping the bomb."

Abstinence a Hard Journey For Lolo?

In 2012, the American bobsledder first opened up about her plans on HBO's Real Sports with Bryant Gumbel, saying that her virginity is a gift she wants to give to her husband.

However, the decision also took her to a harder path.

"There are virgins out there, and I'm gonna let them know, it's the hardest thing I've ever done in my life," Lolo said. "Harder than training for the Olympics, harder than graduating from college, has been to stay a virgin before marriage."

While standing firm with her commitment to keeping her purity until she finds the right man, she did have dates in the past. In fact, she tried to see NBA star Blake Griffin in 2018, but their fling failed in the end.

On her Instagram account, she wrote that Griffin was the worst date she ever had and being a terrible kisser made everything even worse.

Since then, she has not been linked to anyone. However, she believes it became an advantage for her -- somehow.

Lolo previously wrote: "The longest relationship I've ever had was in college I dated a guy for over two years. That has been my only serious relationship. So keep me in your prayers bc I def need this cruel rom-com that has been my dating life to end."

Because of all failed relationships she had, Lolo  revealed that it caused her loneliness to the point that she started to question her faith.

According to Jones, some guys respected her and her decision but ended up ditching her. That was when she thought that God had forsaken her.

Good thing she pulled things together and allowed God to do everything according to is plans.

However, despite trying to convince herself that she still feels okay, Lolo continues to think that doing the deed with someone can be useful for her hormones (but still, that was not enough to convince her to break away from her vow).