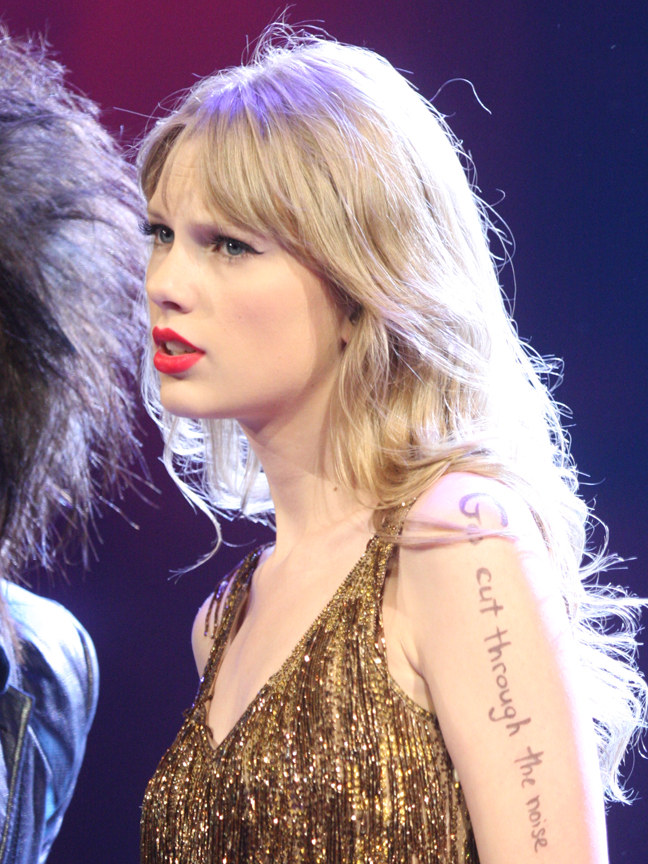 Straight from her winning streak at the American Music Awards 2019, Taylor Swift is now full of confidence to ditch her "nice girl" image. The "Shake It Off" singer is set to launch a special documentary on Netflix.

"Miss Americana" will launch on Netflix on Jan. 31 with a special premier at the opening night gala of the Sundance Film Festival on Jan. 23.

In the trailer of the upcoming documentary "Miss Americana," the 30-year-old singer reveals how she has conformed to her superiors for the longest time and how she broke out of the "entire belief system" and reborn happy.

In it came revelations of Taylor throughout her singing career.

Swift called out unnamed label executives who she said had muzzled her all these years with constricted thinking. She also revealed how she was taught to just "smile, wave, and say thank you." Further, she was deemed not to force her opinions on other people.

Taylor Bares It All

"Miss Americana" is expected to be Swift's most raw and emotionally-revealing media representation.

"No one physically saw me for a year," revealed the singer who was caught up in body-shaming and tabloids written about her relationships.

The upcoming Netflix docu trailer further teased about Swift's new record, "Only the Young." Furthermore, Swift made the bold choice of introducing actor boyfriend Joe Alwyn on the Netflix special.

The pair has been dating behind the scenes for three years. Swift and Alwyn were photographed together at the Golden Globes. However, the pop singer also made it a point to include her boyfriend in the Netflix special which is close to her heart.

The trailer showed Swift hugging Alwyn and kissing his hand in the car.

On Standing For What She Believes

"Miss Americana" takes fans on the birth of an activist with Swift learning to voice out her political sentiments. The "Me!" singer previously endorsed Democratic candidates in her hometown Tennessee during the 2018 midterm elections. She had been successful in getting tens of thousands of youngster register to vote then.

"Miss Americana" also features how Swift was a once-quiet conformist through a clip from "The Late Night Show With David Letterman." Swift famously agreed to just "Shut up and sing," vowing to remain apolitical -- to the delight of the audience.

Swift further revealed how she was once afraid when she saw how Dixie Chicks was force exiled after singer Natalie Maines made a negative comment about then-President George W. Bush.

Tay-tay said the event registered in her mind that she could be "one comment away" from being unable to continue making music. However, as the documentary progresses, Swift is expected to unveil how she became "ready and willing to call out bullshit [when I see it] rather than smile through it" -- adding that "it feels f***ing awesome" to be politically vocal.

Swift's buttons were pushed when she saw LGBTQ-friendly bills as not getting pushed through because of so-called "Tennessee Christian Values." The Tennessee-born Christian singer fearlessly said, "That is not what we stand for."

Despite threats to her safety, Swift believes she must follow her moral compass and not be hypocritical by making sure she does not leave her gay friends to fend off for themselves when she can stand up for them on a political aspect.