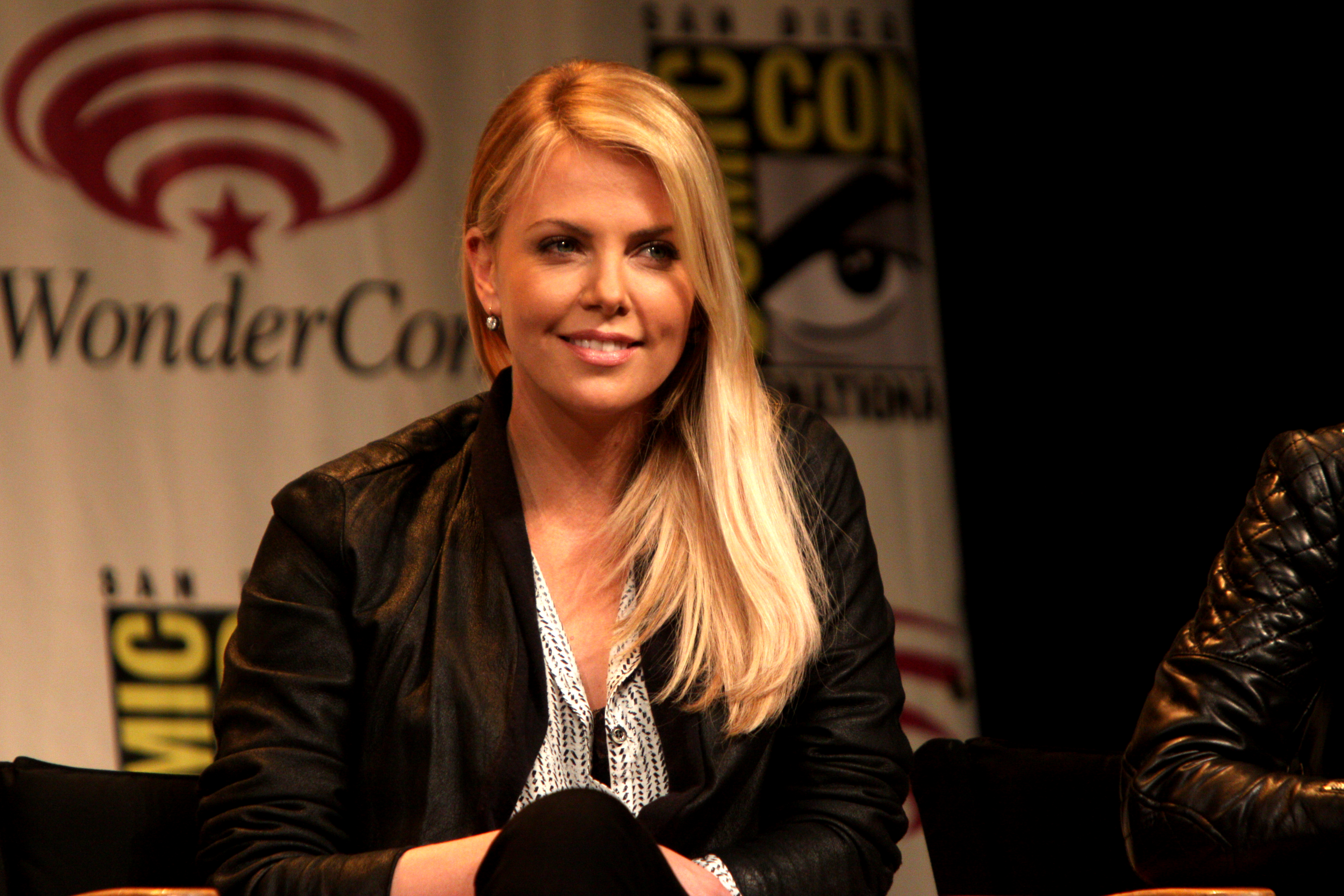 Mad Max 5 has been confirmed, and it will begin filming in Autumn.

Since the successful revival of the movie franchise in 2015 with "Mad Max: Fury Road," the plan to release another film has been in the works. However, the production of the new film was put on hold because of the unsettled legal battle between George Miller's production company, Kennedy Miller Mitchell, and Warner Brothers.

But new reports are out. Geeks Worldwide reported that the green light has already been given to start the film in Australia late this year.

The original trilogy of the movie franchise featured Mel Gibson in the title role. His character is Max Rockatansky.

In the revival of the film franchise, Tom Hardy took over the role. "Mad Max: Fury Road" also introduced the character of Furiosa played by Charlize Theron. The movie has been hailed by critics as one of the greatest action films of all time.

However, in the making of "Mad Max 5" -- which is unofficially titled "Mad Max: The Wasteland" -- it remains uncertain if Tom Hardy or Charlize Theron will still be part of the film. Their busy schedules are primarily the reason why they might not be able to be part of the upcoming film.

Meanwhile, George Miller, who created the franchise and directed all four "Mad Max" films, have also committed to making another movie entitled "Three Thousand Years of Longing." The movie will star Tilda Swinton and Idris Elba and will begin shooting next month.

Although the schedule may be a bit hectic, the 74-year old filmmaker assured  fans that he has two projects planned for both Max and Furiosa.

George said that there are still two stories involving Max and Furiosa. Nonetheless, at the moment, the problem with Warner Brothers still needs to be settled so that they can start filming.

"It seems as if it is really going to happen," Miller said.

Tom Hardy previously stated that he is  willing to jump back into the franchise as soon as everything has been resolved.

"The plan has always been to make the three movies," Hardy revealed. He  added that the team is simply waiting for the opportunity to be given the green light to make it happen, saying that there is a plethora of material in the story.

What remains to be seen at the moment is whether Charlize Theron who played the role of Furiosa in the first remake will still be part of the second film.

From the director's plan, it looks like the two other films in the franchise will feature both the characters of Max and Furiosa. With that said, fans should also hope that Charlize can clear up her schedule to give way to the filming of "Mad Max."