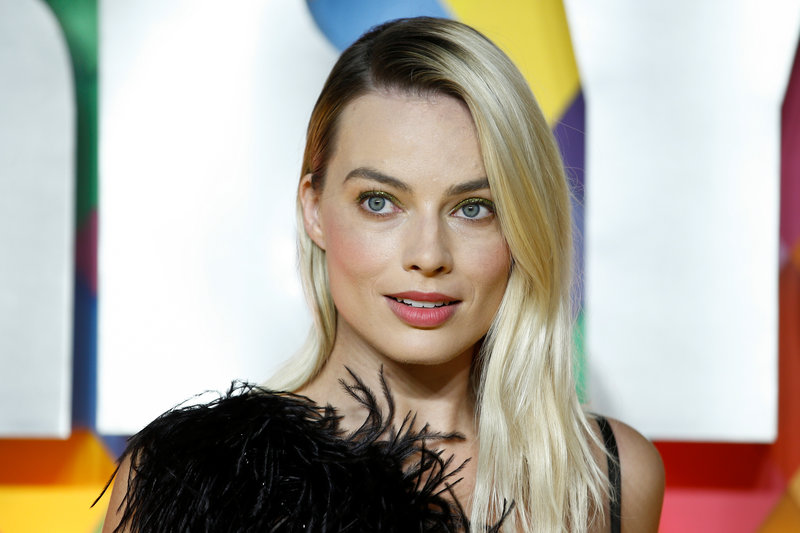 "Birds of Prey," despite being one of the highly anticipated comic book films this 2020, failed to take off beautifully and ended up having the weakest opening week of the studio.

The release of "Birds of Prey (And The Fantabulous Emancipation of One Harley Quinn)" successfully made it to the headlines because of Margot Robbie's re-appearance and the noise which the director of the film, Cathy Yan, created. Yan invited attention after she became the third female filmmaker to join DC and the first Asian woman to direct a movie from the DC Comic Universe.

However, though they got people's attention and even received praises from the critics, the first film from the DC extended universe this 2020 ultimately failed to hit its opening weekend expectations.

From their $40 million to $60 million prediction, the psychotic Harley Quinn's comeback film only garnered $33.25 million in North America -- the poorest opening DC ever recorded.

Though the numbers disappointed analysts, it was still enough for "Birds of Prey" to nab the No. 1 spot in the box office. It also got 81 percent positive reviews on Rotten Tomatoes.

What made the film's sales even more concerning was the fact that it came after DC's big streaks.

It came after the resounding success of "Joker," which only had a small production budget of $62.5 million. The film bagged $93.5 million in sales during its opening weekend, beating "Deadpool" and claiming the crown for the highest-grossing R-rated movie of all time.

Other DC films like "Aquaman" and "Shazam!" also found success in recent months, something that "Birds of Prey" failed to do.

Why "Birds of Prey" Did Not Hit The Target?

One reason why "Birds of Prey" may have failed to attract moviegoers in its first week was the fact that it is rated R.

Though the past DC films like "Joker" and "Deadpool" franchise had the same ratings, the R rating prevented the younger ones (who might have been the biggest audience of the film) from seeing the movie during the opening weekend.

The fact that it is also a spin-off of "Suicide Squad" -- which failed horribly and was criticised largely -- might have also affected its opening week.

Though the opening was disappointing, the overall sales are not disastrous -- at least, not yet.

According to Paul Deregarabedian, senior analyst at Comscore, it is still possible for the film to have a solid box-office run.

"Despite coming in a bit below expectations in North America, 'Birds Of Prey' was solid internationally, and with great reviews and high marks from audiences, Margot Robbie's Harley Quinn and her flock could enjoy long-term playability in the coming weeks," Deregarabedian wrote.

"Birds of Prey" still has the rest of the month to market their film and invite more people at the movie houses. That way, they can regain the losses this weekend.

The movie will be competing with "Sonic the Hedgehog" and "The Invisible Man," which will serve as the film's biggest rivals in the coming weeks.