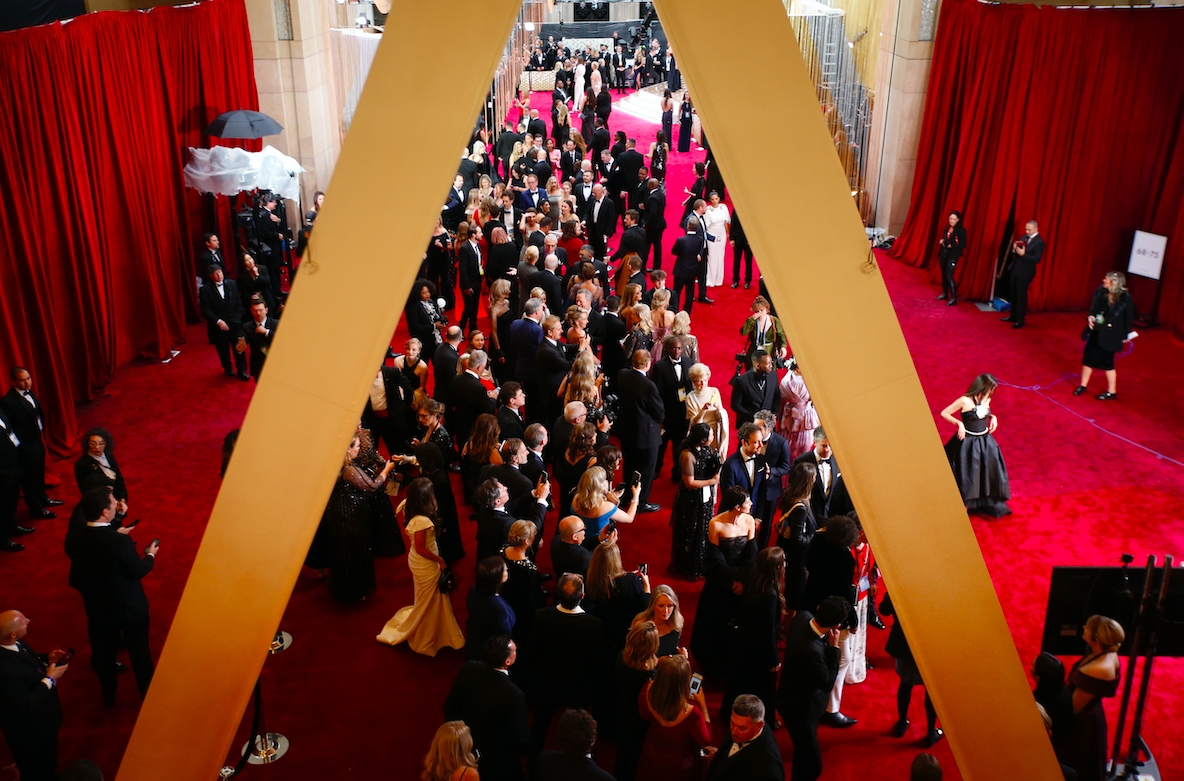 Not all actors we think had a job well done in a particular movie are celebrated. Sometimes, even the best go unrewarded.

There are so many stars who come up short in the awards department -- at least as far as the Academy of Motion Pictures Arts and Sciences is concerned -- despite having infamy and critical acclaim.

So who are some famous actors who have gone unrewarded by the Academy?

Here are 10 of the best actors to have never won an Oscar.

Despite being nominated more for the Grammy Awards more than the Oscars, Jim Carrey, in 2006, was able to receive a nomination for "Best Spoken Word Album for Children" for "A Series of Unfortunate Events."

Unfortunately, he was never given an award despite winning for "Eternal Sunshine of the Spotless Mind," "The Truman Show" and "Man on the Moon."

The actress is a rising star even before "Lady Bird." This year, she is up for Best Actress for her portrayal in "Little Women."

In the past, she has already been nominated for four Oscars but has yet to win.

The 57-year-old actor has collected three Oscar nominations over the span of his career. Although he has won a ton of Golden Globes, he has never gotten a decoration from the Academy Awards.

Of the three films that were credited to his roles, two of them were nominated for the Oscars.  "Giant" and "East of Eden" were nominated, while "Rebel Without a Cause" was not.

"Eden" was released before James Dean's tragic death in 1955.

America's Sweetheart, yes, she is. But the "Friends" alum has never been nominated for an Academy Award despite having more serious roles in films such as "Cake" and "The Good Girl."

However, Jennifer Aniston was able to win a Golden Globe award for "Friends."

Her career highlight is "Frida," which came just a few inches away from an Oscar. Unfortunately, the actress was beaten by Nicole Kidman for "The Hours."

Since then, many have speculated the Academy has ignored her.

Though his directorial debut for "A Star is Born" had won acclaim across the board and looked set for an Oscars win, Rami Malek stole the victory away from Bradley Cooper for Best Actor in 2019.

Additionally, the best run of his career came between 2013 and 2015 when he was nominated for three consecutive acting Oscars for "Silver Linings Playbook," "American Hustle" and "American Sniper."

"The Greatest Showman" was able to win a Golden Globe and an Emmy award, but not yet for an Academy Award.

In 2013, however, Hugh Jackman was nominated for Best Performance by an Actor in a Leading Role for "Les Miserables."

Many have already believed that Joaquin Phoenix has won an Oscar.

While "The Master," "Walk the Line" and "Gladiator" were all nominated, the actor has no Academy Award lying around.

Instead, he got a Golden Globe and a People's Choice Award for his past movies, and now he's up for Best Actor for his portrayal of "Joker."

The 77-year-old has had a lot of roles in his long career, but the "Han Solo" actor has only one Oscar nomination -- and that was in 1986 for his role in "Witness."