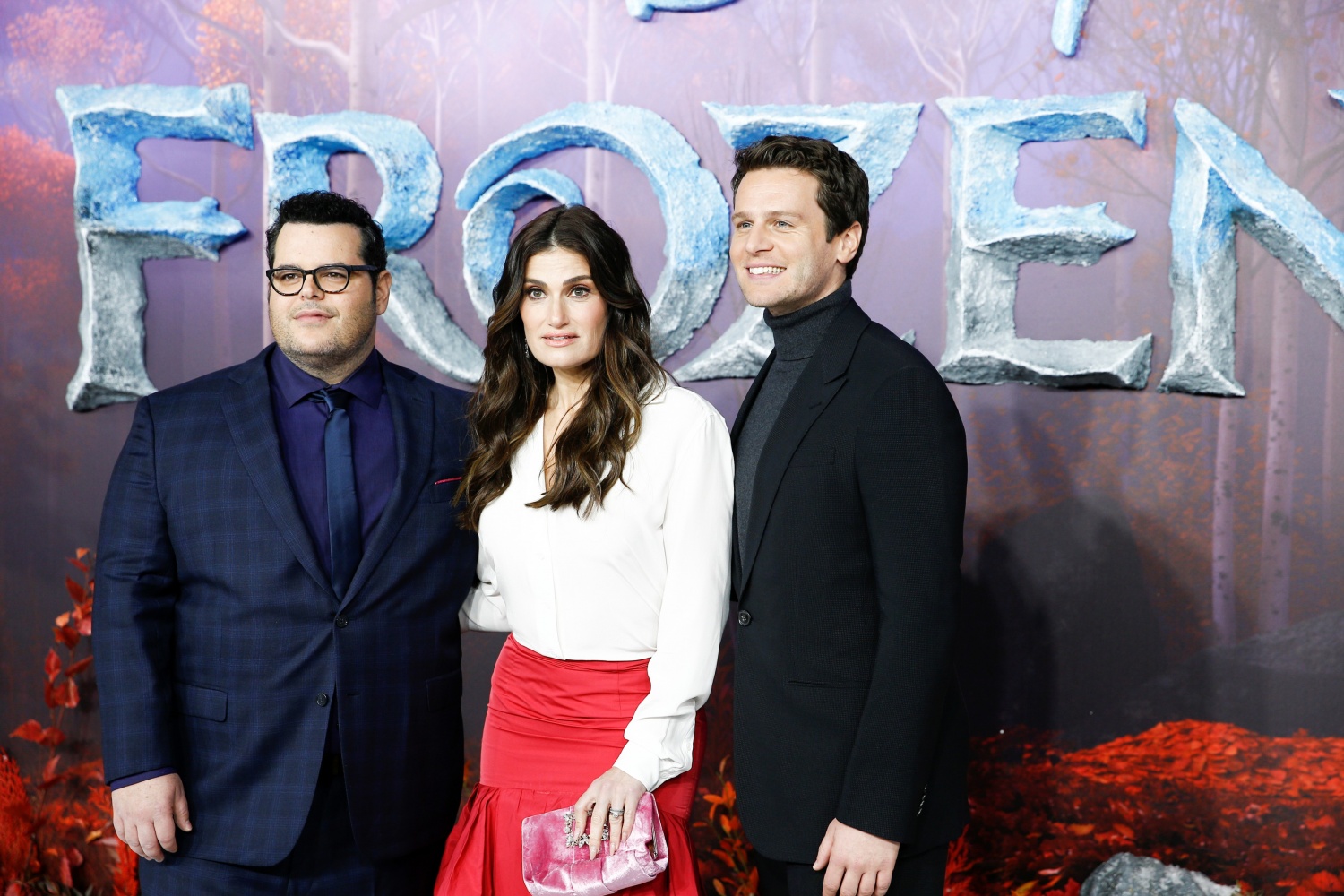 Regardless if you are a parent, a pre-school teacher, or a spoiler aunt who loves to spend time with her nieces and nephew, you sure had been caught by the Frozen fever six years ago.

In November 2013, Disney introduced new princesses (more like a Queen) to Disney fans through the characters of estranged sisters Elsa and Anna. The story of "Frozen" revolves around Elsa who discovered her powers to turn everything into ice.

The animated film, which taught the viewers that true love does not always have to come from a Prince or love interest, became a massive hit to both children and adults.

Aside from its excellent storyline, "Frozen" also produced major hits like "Let It Go," "For The First Time In Forever," "Do You Wanna Build A Snowman" and "Love Is An Open Door."

Fans could not get enough of Elsa (voiced by Idina Menzel) and Anna (voiced by Kristen Bell) that they immediately clamor for a sequel film. They think this is also necessary since the movie has some loopholes and unanswered questions about Elsa and Anna's life.

Last year, Disney granted the fans' wish and released "Frozen 2". It once again produced hit songs like "Into The Unknown," "Somethings Never Change" and "Lost In The Woods," and got a massive $350 million worldwide box office.

However, some fans are still looking for answers, especially on Anna's side of the story. Since "Frozen 3" is still far from reality, directors Jennifer Lee and Chris Buck gave fans something that clarifies Anna's narrative.

Lee and Buck gave the fans a snippet of a deleted scene from the movie, which will not only answer some of the questions but will surely touch hearts and swell eyes.

"Anna was struggling so much in earlier versions [of the movie] with 'Did my parents really trust me? Why was I shut out?' She still had questions she needed answers for," Lee said.

It could be recalled that in the first film, Elsa and Anna's parents, Kung Agnarr and Queen Iduna, chose to keep Elsa's powers as a secret to Anna, especially after she had an accident caused by the clever sisters playing with ice.

The deleted scene from "Frozen 2" was supposed to reveal how King Agnarr and Queen Iduna felt about letting Anna know about Elsa's powers.

Elsa showed Anna a flashback of their parents' conversation while in the middle of a trip that eventually caused their deaths.

Queen Iduna was thinking about telling Anna about Elsa's powers, but King Agnarr was worried that it may cause another accident and feared for the life of their youngest daughter.

The Queen convinced that Anna might be able to help Elsa feel better, to which the King replied: "You might be right about that. There's not much that girl can't do."

They then agreed to tell Anna everything as soon as they returned from their journey, which never happened as thery suffered a shipwreck in the middle of the ocean.

It turns out that although their parents shut her away, the King and Queen believed in Anna, which made her tear up. We are not crying; you are!