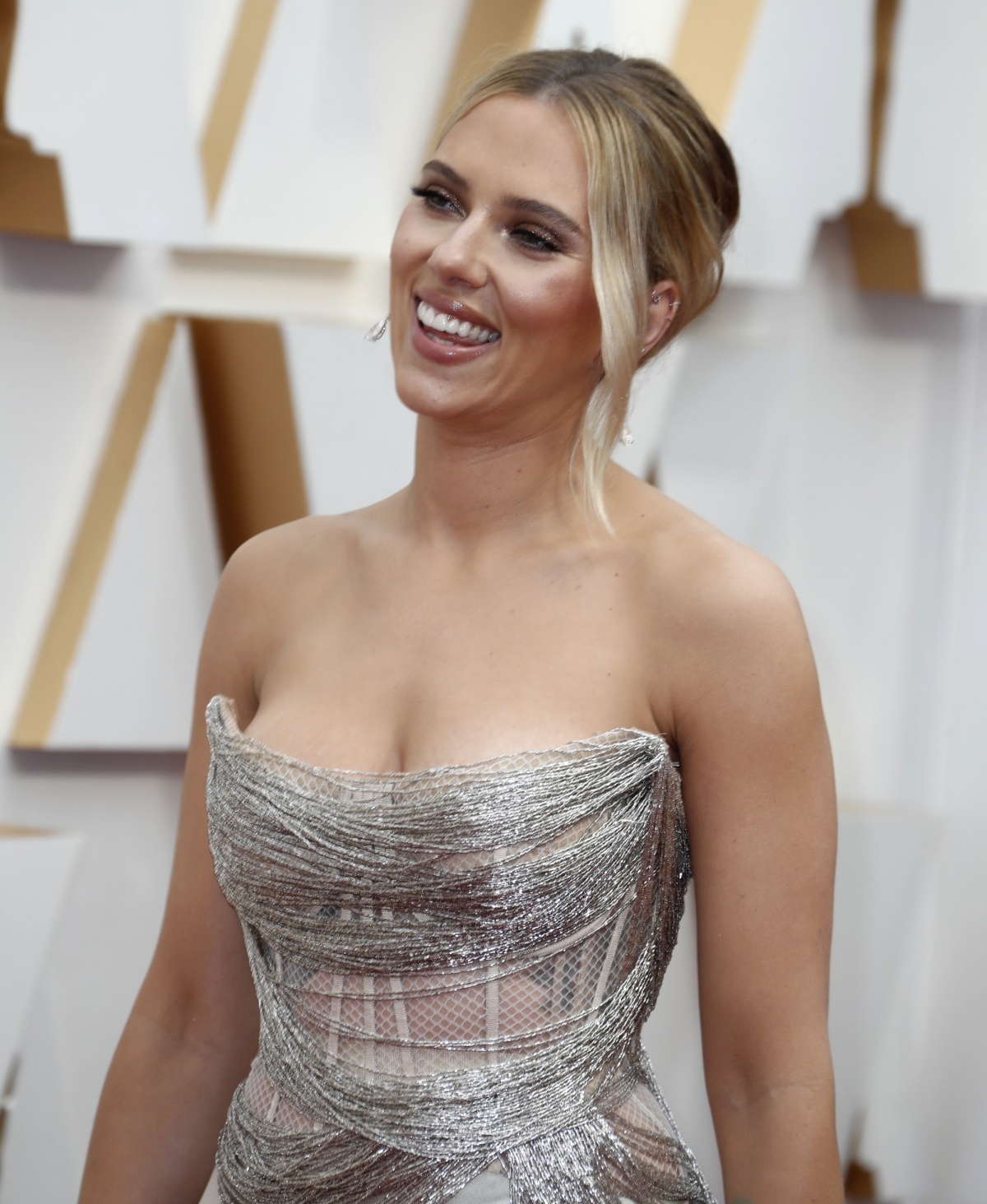 And that's a wrap! Hollywood just concluded the awards season for the best and brightest stars in both the film and music industry this 2020.

Some rejoiced and added the latest recognition to their collection of trophies (and Tinder profile, in Brad Pitt's case), while others went home empty-handed.

The 92nd Academy Awards is probably the most-awaited among all the awards show. While every nominee and winners all deserve an Oscars trophy, to be honest, some victory just feels so-so.

The Oscars red carpet is not the only place for some cringe-worthy moment, but also during that breathtaking seconds when presenters finally revealed the winner.

Below are the three major Oscars snubs of 2020 that left us all wondering, "wait, what? why?"

Frozen II's "Into The Unknown" For Best Original Song

During the 86th Academy Award six years ago, Disney's animated film "Frozen" won the best original song for Idina Menzel's (a.k.a Queen Elsa) "Let It Go." That is why when the movie's sequel came out, everybody expected "Into the Unknown" to win Oscar.

However, "(I'm Gonna) Love Me Again" from Rocketman is this year's original song, beating other nominees including "Into The Unknown," "I'm Standing With You" from Breakthrough, "Stand Up" from Harriet, "I Can't Let You Throw Yourself Away" from Toy Story 4, and "Glasgow" from Wild Rose.

Scarlett Johansson's portrayal of the character Nicole in the divorce-inspired Netflix film "A Marriage Story" is beyond superb. It feels like she is not acting at all and just exorcised by the character.

Every emotion she exhibited in the film is on point, qhixh is why it is shocking that the Oscars were given to Renée Zellweger for the movie, "Judy."

While "Parasite" deserves the historic win for being the first foreign-language movie to bag the Oscars for Best Picture, the overall category criteria just fit "1917" well.

Some say that the World War-inspired Sam Mendes film is the safest choice among all the Best Picture nominees, but we say it is the most deserving of them all.

Nevertheless, congratulations to all the winners!

Here is the complete list of winners from the 92nd Academy Award a.k.a Oscars 2020.

Best Supporting Actor: Brad Pitt, Once Upon A Time In Hollywood

Best Production Design: Once Upon A Time... In Hollywood

Best Documentary Short Feature: Learning to Skateboard in a Warzone (If You're a Girl)