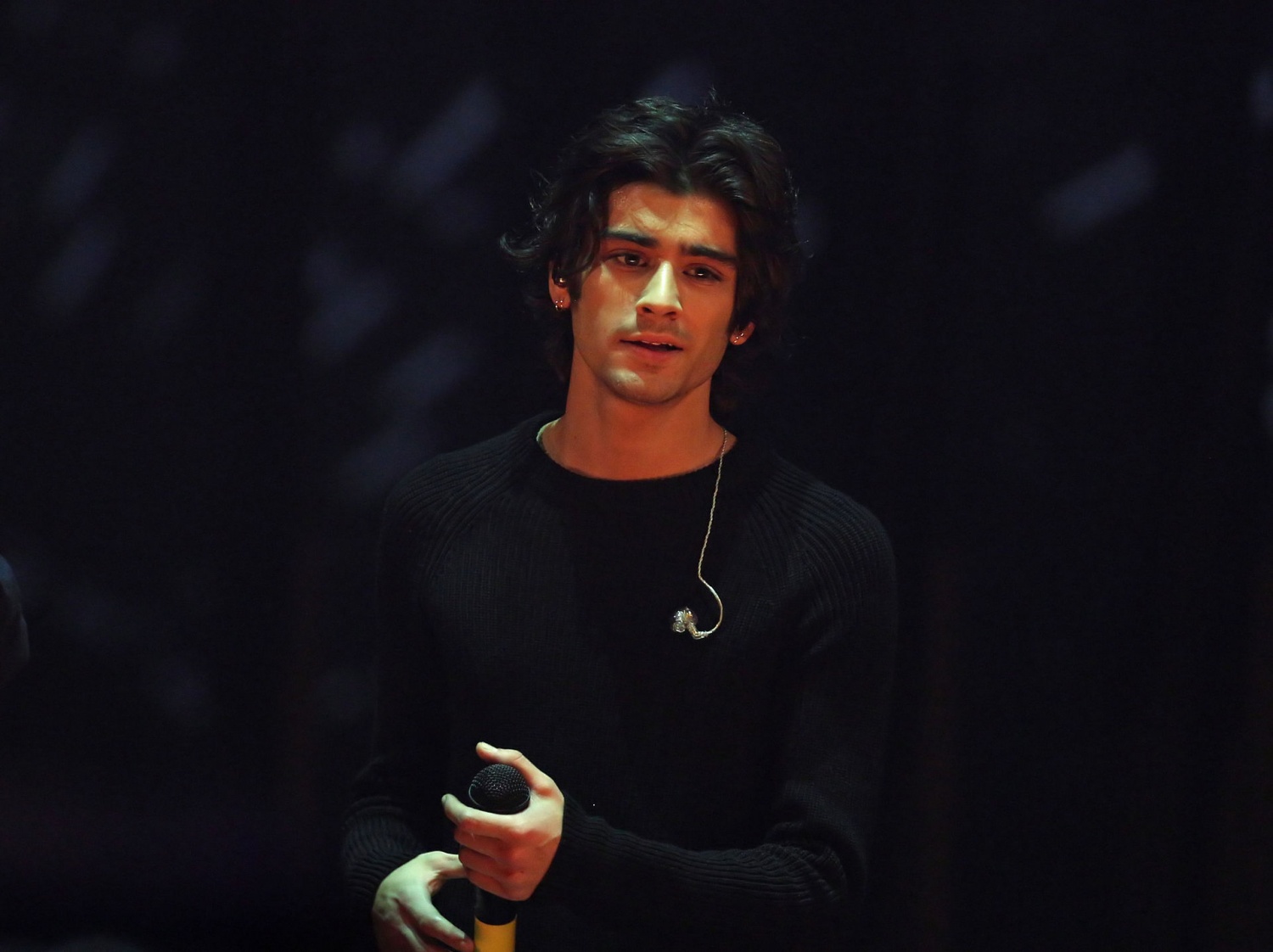 After leaving One Direction, fans expected that Zayn Malik would finally be getting the spotlight he always wanted to have. However, that is not what happened.

Apparently, fans even noticed that his current record label seems to be sabotaging him, which is something they cannot tolerate.

When Zayn left One Direction in 2015, he immediately signed with Sony-owned record label RCA in pursuit of showing everyone who he really is.

The "Pillowtalk" singer even shared a photo of him while signing the contract, showing how excited he was to start all over again. He captioned the photo with: "I guess I never explained why I left, it was for this moment to be given the opportunity to show you who i really am! #realmusic #RCA !!"

However, five years later, his fame under the well-established company seemed to be trending in the wrong direction. Luckily, his fans noticed and have started a movement online.

​Over the last 24 hours, #FreeZayn became one of the hottest hashtags on Twitter after Zayn fans discovered that RCA and Sony have been silently wrecking the 27-year-old singer.

His loyal fans gathered together and got on board to catch Zayn's attention and let him know about their concern.

One of the top tweets read, "#FREEZAYN, Zayn Malik's label, RCA and the higher up a.k.a. Sony have been continuously sabotaging Zayn. First, they didn't even send physical copies of his sophomore album to stores, and now, we just found out they have sending Zayn's vocals to other artists without his consent."

"Fans are trying to trend #FREEZAYN following a massive mishap with issuing consent of a song release," another concerned Twitter user wrote before divulging that RCA sent Malik's vocals to a number of producers without the singer's consent.

The Twitter war began when Brazilian producer Rafael Allmark informed Zayn's fans privately regarding his collaboration with the singer. Allmark spoiled them that track was going to be released soon, prompting fans to post about the new song.

However, it turned out that the original singer did not know that it would be released on Feb. 12, 2020, and he has no memory of ever approving the song's release.

In an interesting revelation by one of Zayn's fans, they revealed that the said track was already completed in 2018. However, RCA did not allow Allmark to launch it back then since Zayn's second album was due for release, as well.

The source also said that RCA Records instructed the Brazilian producer not to roll out the song.

However, Allmark did not want to release the song without Zayn's approval since the thought of it was very unprofessional.

In the end, the movement reached the "Back to Life" singer and took the chance to thank his fans for taking care of him. In addition, he clarified that he does not have any new collaborations yet. But when he does, he assured his fans that they would be the first ones to know.