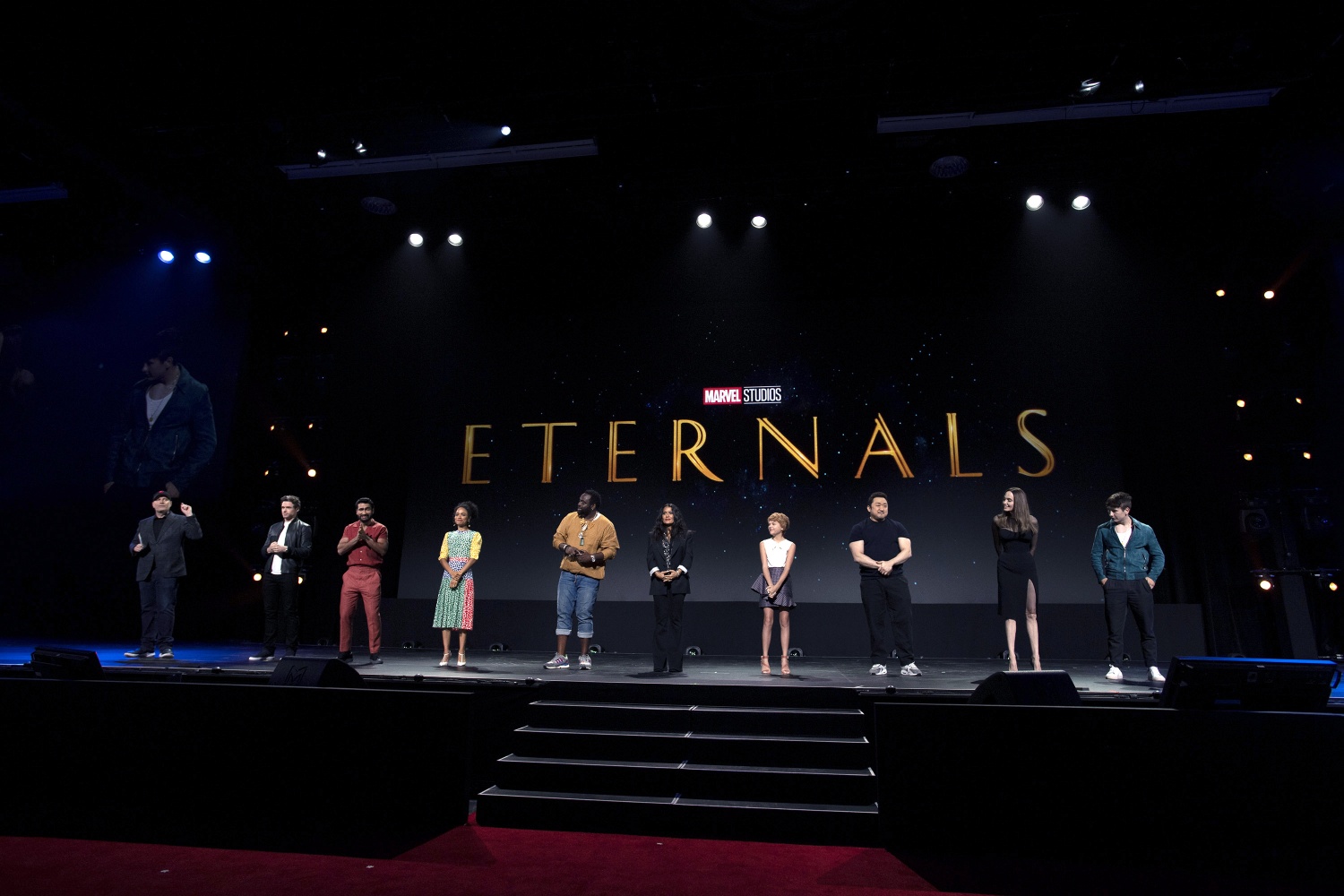 Over the past few years, the Marvel Cinematic Universe has given fans some of the most epic films in history, such as "Avengers: Endgame" and "Spider-Man: Far From Home" to name a few.

If you think that the media franchise could not get any better, then think again, as this year MCU will have its very own and first-ever gay superhero.

Would not it be lively to tell your grandkids in the future that the first-ever gay superhero was introduced in your generation? The year 2020 is indeed the beginning of a new era, and the universe is ready for it.

Marvel fans belonging in the LGBTQ+ community can finally rejoice, as they now have their representation in the character of Phastos. This new development was confirmed by "Eternals" actor Haaz Sleiman.

During an interview with NewNowNext, the 43-year-old Lebanese-American actor discussed his character in the openly-gay superhero movie "Eternals." He revealed that he would play the role of Phastos' husband.

"I just shot a Marvel film with the first openly gay superhero, The Eternals. I'm married to the gay superhero Phastos," Sleiman said. "We represent a gay family and have a child."

While Sleiman failed to say the name of his character, he gladly named the actor who will have a huge responsibility of playing the first-ever gay superhero. It is no other than Brian Tyree Henry, who is famous for his role as "Paper Boi: in the FX hit comedy-drama series "Atlanta."

Meanwhile, Sleiman is in the mood to give juicy deets about the film. When asked if fans can expect the movie to feature Marvel's first on-screen gay kiss, the actor responded with a resounding "Oh, yeah! Absolutely!"

"And it's a beautiful, very moving kiss. Everyone cried on set," he added.

Speaking about the first gay superhero kiss, Sleiman did not forget to credit the beautiful scene to his on-screen partner, Henry.

"For me, it's very important to show how loving and beautiful a queer family can be. Brian Tyree Henry is such a tremendous actor and brought so much beauty into this part," Sleiman added.

The "Dorfman in Love" actor also shared how he saw a child's heart in Henry's eyes while working with him.

"I think it's important for the world to be reminded that we in the queer community were all children at one point," Sleiman said. "We forget that because we're always depicted as sexual or rebellious. We forget to connect on that human part."

View this post on Instagram
The cast of Marvel Studios’ The Eternals takes the stage at the #D23Expo. A post shared by  Marvel Studios (@marvelstudios) on Aug 24, 2019 at 10:42am PDT

"Eternals" movie is expected to hit the theaters this year. Aside from the much-anticipated character of Phastos, the film will also introduce a whole new team of MCU superheroes played by a star-studded cast, including Richard Madden, Angelina Jolie and Salma Hayek.

READ MORE: 4 Reasons Why You Need To Watch 'To All The Boys: P.S. I Still Love You' Before Valentine's Day