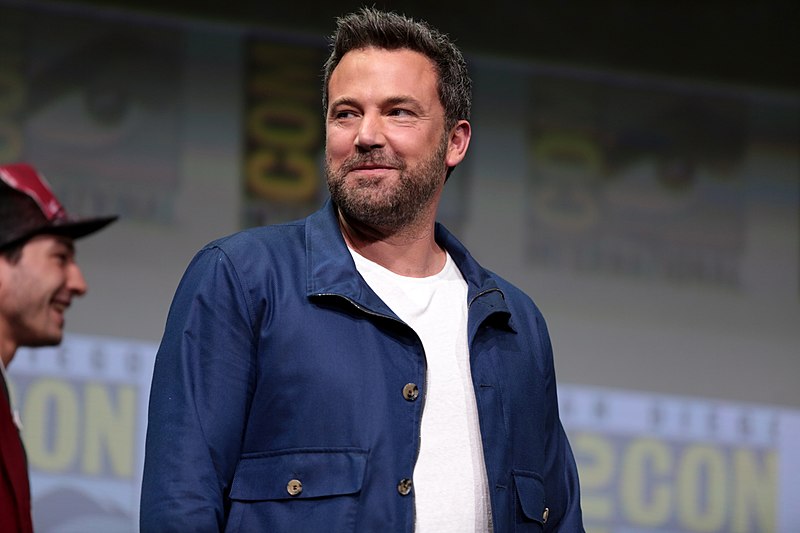 Ben Affleck and Jennifer Garner have been separated since 2015. They were only able to finalize their divorce in October 2018.

However, it looks like Ben has finally realized what he really wanted in his life.

His Own "Way Back"

The actor will be back on the big screen in his new movie "The Way Back." He plays the role of a high school basketball coach who is struggling to keep his life together while dealing with alcohol addiction and coping with a failed marriage.

However, instead of waiting for the film to come out, Affleck took the lead and opened up himself about his battle for sobriety and his failed marriage.

In an interview with The New York Times, Affleck reflected about his own mistakes in life as he discussed his new film. Interestingly and surprisingly, he confessed that the worst thing that he had ever done to himself and to his family was to divorce Jennifer Garner.

"Shame is really toxic. There is no positive result that will ever come out of shame," the actor said before adding that the it led him to get those hideous feelings of low self-esteem, no self-worth and self-loathing.

"I was drinking for a very long time. What happened was that I started drinking more and more when my marriage was falling apart. This was back in 2015 and 2016. My drinking created more marital problems."

Affleck and Garner, both 47, started dating in 2004. They got married the following year and welcomed three kids into this world -- Violet, 14, Seraphina, 11, and Samiel, 7.

After 10 years of marriage, however, the two decided to call it quits. They agreed that they would co-parent their children, but a reunion seemed impossible.

Since their divorce was finalized in 2018, the two have remained good friends for their children. Also, Garner has been helping Affleck with his sobriety.

Dealing With Another Relapse

While Affleck was open to talking about the shame he felt about his drinking and how it destroyed her marriage with Garner, he took a step back and said that it was not really a good place for him to dwell in.

"It isn't particularly healthy for me to talk about failures and dwell with my relapses and beat myself up for my mistakes," Ben furthered in his interview. "But you've got to pick up yourself, learn from it, learn some more, and move forward."

The actor has been in rehab multiple times and would go back every time he hit a relapse. The last time that he went into a rehab facility was in August 2018 when his ex-wife was the one who brought him in.

In an emotional statement posted on Instagram in October 2018, Affleck broke his silence about the treatment he has been taking.

"This week, I completed a forty-day stay at a treatment center for alcohol addiction and remain in outpatient care," Affleck wrote.

The actor further revealed that people who are battling with addiction never really go in or out of treatment. He said that it was a lifelong struggle that required full commitment. "I am fighting for myself and for my family," Affleck reflected.

The actor suffered another relapse in October 2019. He appeared inebriated in public while leaving a Halloween Party.

His movie "The Way Back" opens on March 6.

READ MORE: Ben Affleck in a 'Good Place' With Jennifer Garner: Are They Back Together?