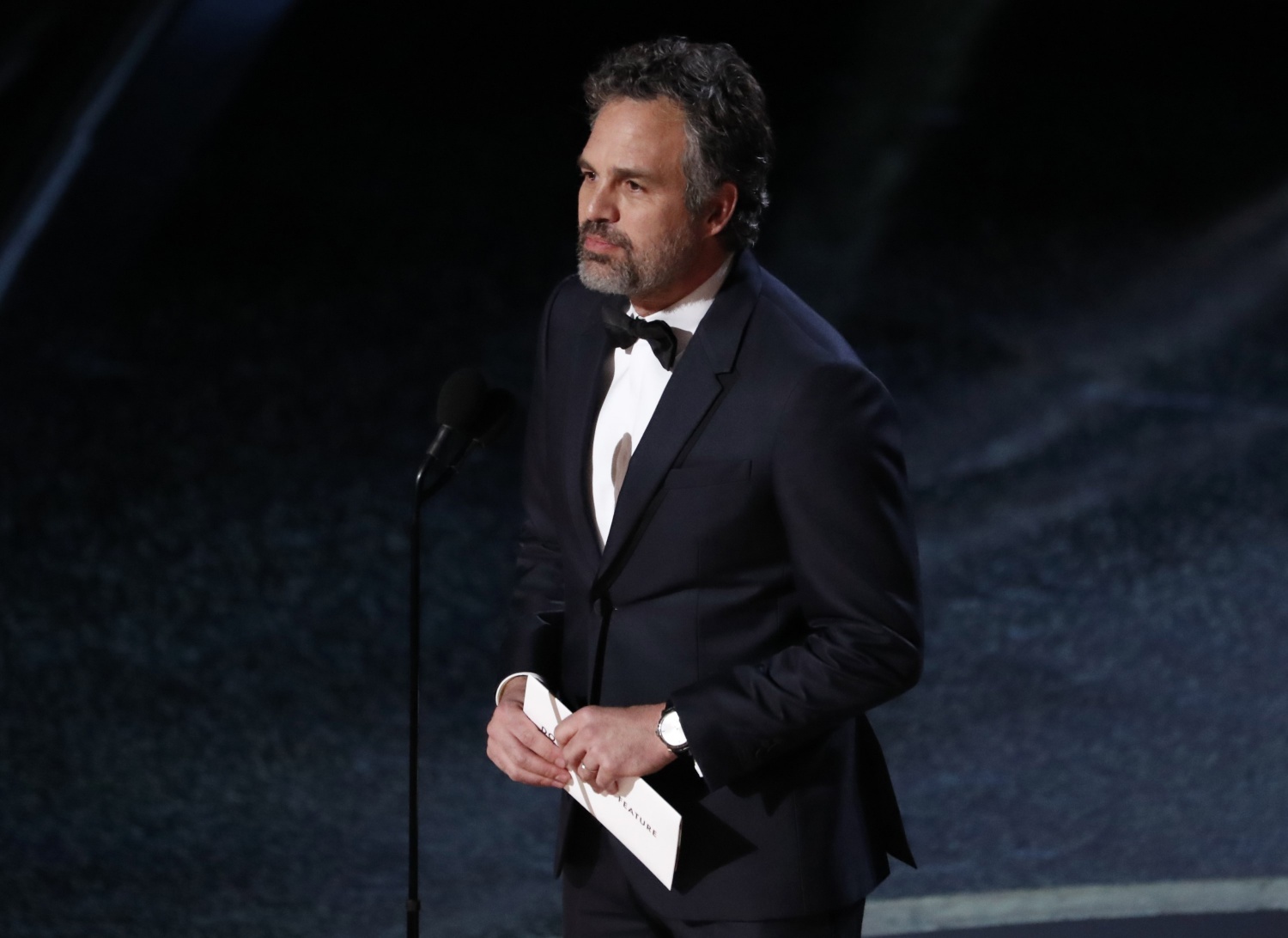 It has been a week since the South Korean movie "Parasite" made history in the film industry as the first non-English film to win Best Picture in the 92nd Annual Academy Awards.

Aside from bagging the biggest award of the night, the "Parasite" team also took home three other recognitions, including Best International Feature Film, Best Original Screenplay and Best Director.

Moreover, it is worth noting that the film is seriously so good in all aspects that television network giant HBO offered Bong Joon-jo to direct an English spin-off series based on the said movie.

"I had all these key ideas accumulated from when I started writing the script. I just couldn't include all those ideas in the two-hour running time of the film, so they're all stored in my iPad, and my goal with this limited series is to create a six-hour-long film," Joon-ho told The Wrap.

While the spin-off series is still on the early development stage, rumor has it that Mark Ruffalo -- popularly known for his portrayal of Marvel's "The Incredible Hulk" -- will play one of the leading roles in the series.

Although Ruffalo refused to confirm his association with the film at this point, the former "Avengers" superhero seems interested and said working on the spin-off series would be amazing.

"His speech last night was incredible, he made an amazing movie, and I'd be honored to be able to play something in that. It's so beautiful," Ruffalo said via Metro U.K., pertaining to Joon-ho's speech at the Oscars.

"You know how it is nowadays, nothing's done until it's done but maybe one day. It'd be cool to be a part of.

Another big name that is ringing bells to be a part of the "Parasite" spin-off series is Tilda Swinton.

According to reports, the legendary British actress has been cast to play the series' female lead. However, it is not clear if Swinton will play the Park family's matriarch or the mother from Kim's family, who also schemed her way to the Park's richness.

If ever Swinton acceps the role, this will be her second time working with Joon-ho, as they also work together in films such as "Snowpiercer" and "Okja."

In an interview with WWD in 2017, Swinton had nothing but good words for the award-winning director. She has expressed admiration for his cinema works and revealed that they quickly became friends after working for the first time.

The original "Parasite" film follows the story of a broke family of Kans who later on schemed their way to get hired by a wealthy Park clan. They posed as unrelated qualified individuals and eventually enjoyed the luxuries of the Park's by themselves.

The HBO spin-off series is said to take place between the two periods depicted in the said film. Director Joon-ho said that the series would also reveal hidden stories about each of the lead characters.