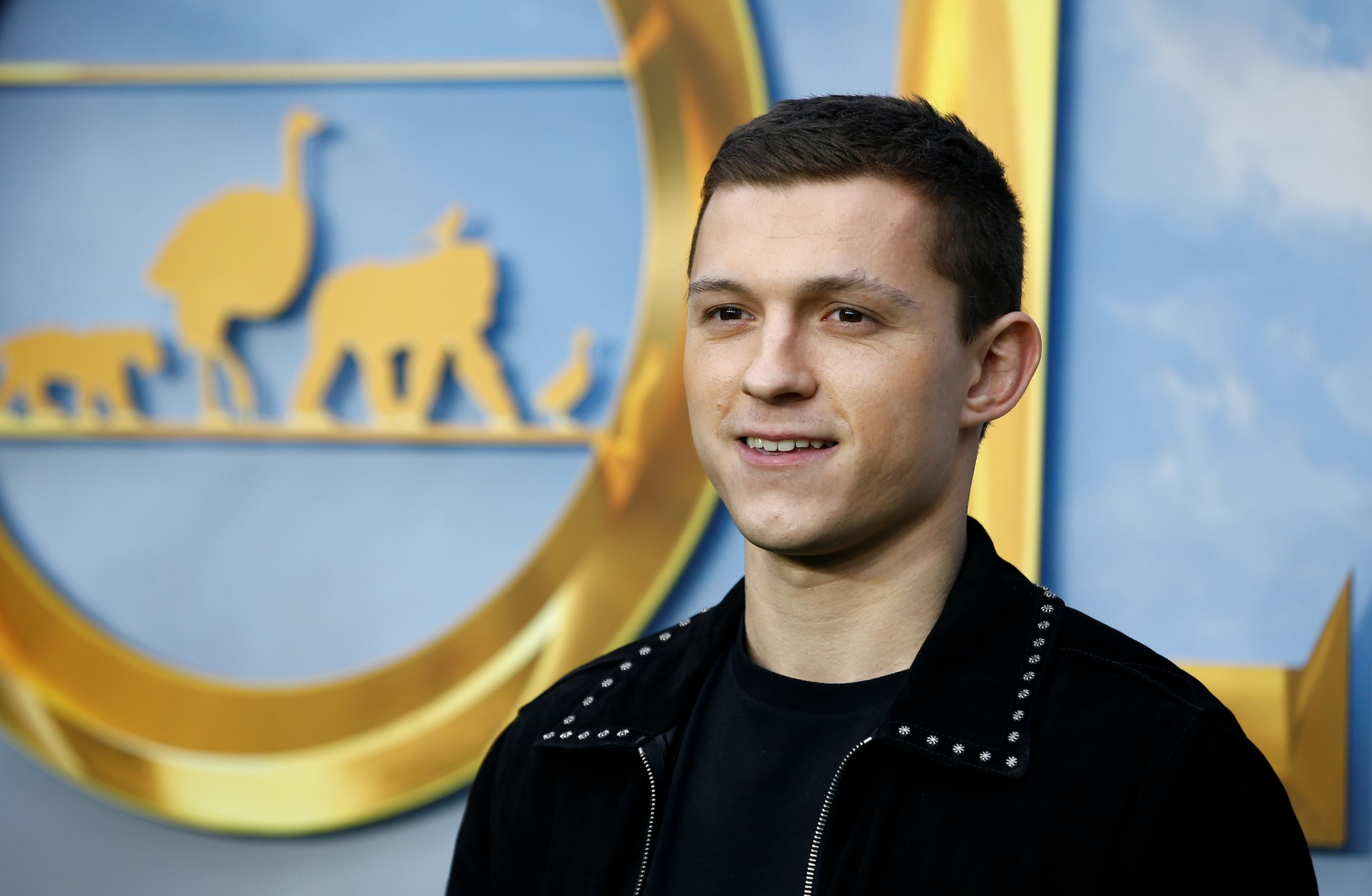 Spider-Man's Peter Parker may have experienced several great losses. However if given the chance, there is only one person he wishes to see.

During the world premiere of Disney Pixar movie "Onward" which deals with two brothers who desire to bring their dead father back to life, IGN interviewed Spider-man himself Tom Holland and asked who will he resurrect between Tony Stark, Uncle Ben, Peter's parents, or Gwen Stacy.

Tony Stark, who everyone knows as "Iron Man," met his dark fate in the "Avengers: Endgame" when he sacrificed himself to defeat the mutant villain, Thanos. It was also considered one of the most heartbreaking scenes in the entire film.

RDJ as a Mentor

The 23-year-old actor also expressed his admiration towards RDJ, adding how he felt welcomed by him during his early days in the Marvel Cinematic Universe (MCU). He also considered Downey Jr. as his on-screen mentor.

"I was sick on set one day and I don't even know the guy. He was like, 'Come to my trailer and I'll make you feel better..." Holland added. "He kind of talked to me and took me under his wing a little bit. Entering the Marvel Universe is daunting, it's a big process. I mean, sitting in front of 5,000 people, this is something you normally do. That's on a regular day occurrence".

The "Spider-Man" star also praised RDJ for his great work ethic and treatment to his co-workers.

Deepfaked "Back to the Future"

On other news, it was just recently that a viral video of Holland and RDJ surfaced on the internet, and fans cannot get enough of their pseudo-father-son relationship in Marvel movies.

The two were reunited, however, not in a movie but in deepfaked scene of "Back to the Future" where their faces were superimposed on Marty McFly and Doc Brown.

Deepfakes are manipulated videos or audio recordings produced by sophisticated artificial intelligence that reproduces fabricated images and sounds that appear to be real.

The Youtube video was uploaded by user EZRyderX47 and has gained 4.8 million views in just five days.

Though there would be no "Back to the Future" remake anytime soon, Holland is set to star in a film adaptation of "Uncharted" where she gets to play as a young Nathan Drake.

Meanwhile, the third "Spider-Man" sequel is scheduled to be released in theaters on July 21st of 2021.