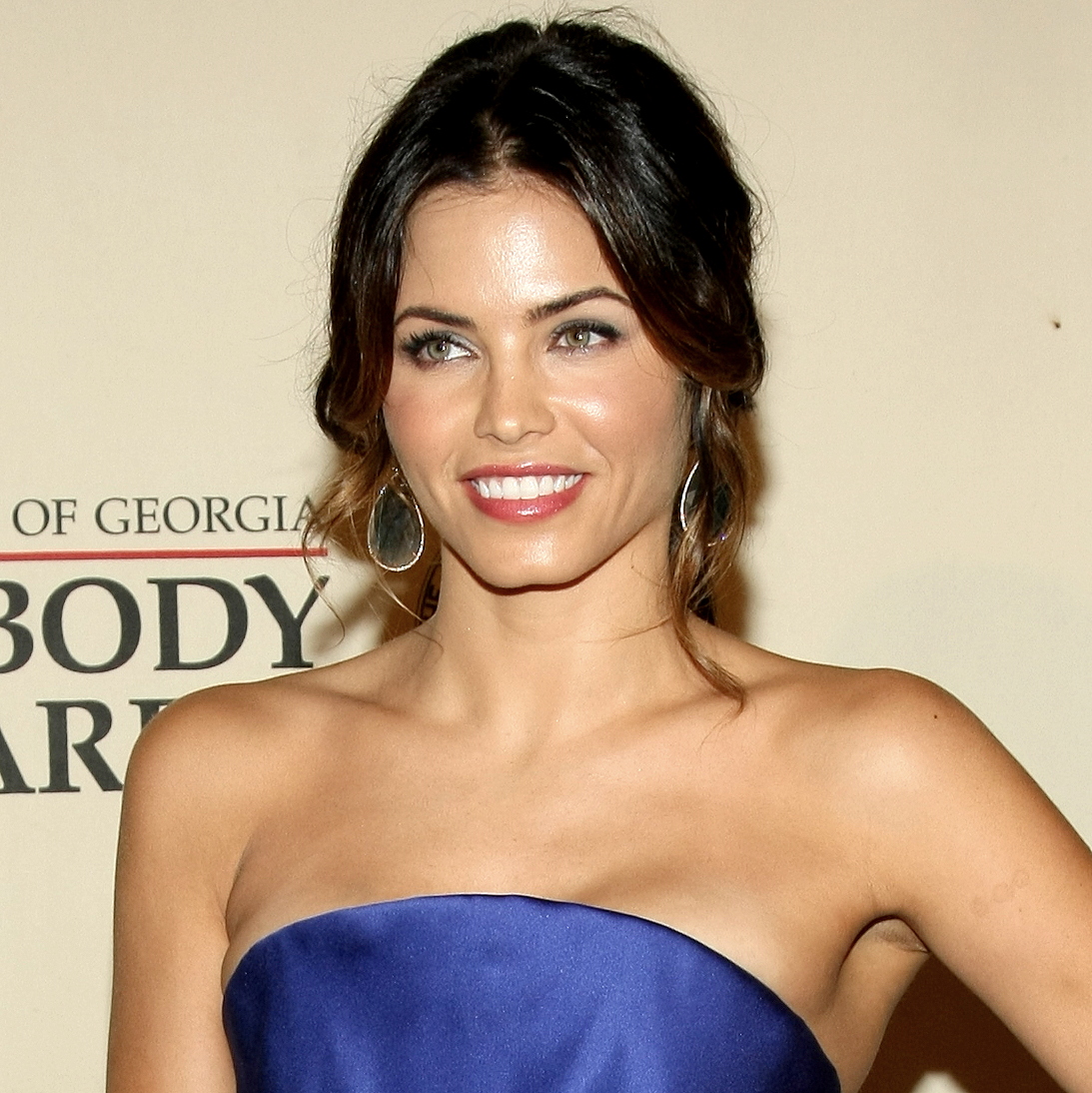 2020 has been a great year for actress Jena Dewan so far.

Like most couples do, the "Step Up" star and his beau Steve Kazee announced their engagement over their respective Instagram accounts.

Dewan posted a sweet photo of him and Kazee kissing while showing off her new MASSIVE engagement ring.

View this post on Instagram
A lifetime to love and grow with you...you have my heart ️ A post shared by  Jenna Dewan (@jennadewan) on Feb 18, 2020 at 7:00pm PST

"A lifetime to love and grow with you...you have my heart," Dewan captioned the photo.

The Tony award-winning actor also shared the same photo but with captions from the song "Let it Breathe" by Water Liars.

Baby on the Way!

Five months before the said engagement, Jenna took to Instagram to share her excitement about her pregnancy.

The 38-year-old dancer and actress posted a photo of her showing her baby bump while lying next to her 6-year-old daughter Everly, whom she shares with ex-husband Channing Tattum.

"Becoming a mother is quite simply the absolute best most incredible thing that has ever happened to me," Dewan wrote. "I couldn't be more excited to be expanding our family together."

In her previous interview with Us Weekly, the "Dark Shadows" actress shared how she and her broadway actor meet.

"He was in a show called Once on Broadway, seven years ago, and I went to see the show, and I was blown away by him and his talent, crying my eyes out," Jenna said.

Dewan also explained that years after they first met, Kazee reached out to him and the rest was fate.

"Years later, I'm single and everything's different and he reached out to me," Dewan added. "He was like, 'I never forgot meeting you.' That was a really cool moment. Like I say all the time, 'The universe works in very mysterious wonderful ways.'"

The former "World of Dance" host and Kazee started going out after she and Tatum announced their divorce in April 2018 after being married for nine years.

Channing and Dewan met on the set of the 2006 romantic dance film "Step Up" playing the role of Tyler Gage and Nora Clark. It took them three years before they got married.

In January of this year, it was reported that the former couple has settled their custody agreement.

According to entertainment agency The Blast, Tatum, and Dewan have agreed for 50/50 custody over their daughter, Everly. The agreement also covers the need for a counselor to step in and work out a specific schedule to split the holidays and custody time fairly.

Per Tatum's statement in the court, "Due to our constantly changing work schedules, we have had conflicts over adjustments to our schedules to ensure both parties are able to have equal time with our daughter, Everly."

The two have also agreed not to exploit their daughter in any kind of social media advertisements, which also includes sponsorships and/or campaigns. They need to have approval from other party's consent if they decide to take an ad deal on behalf of their daughter.