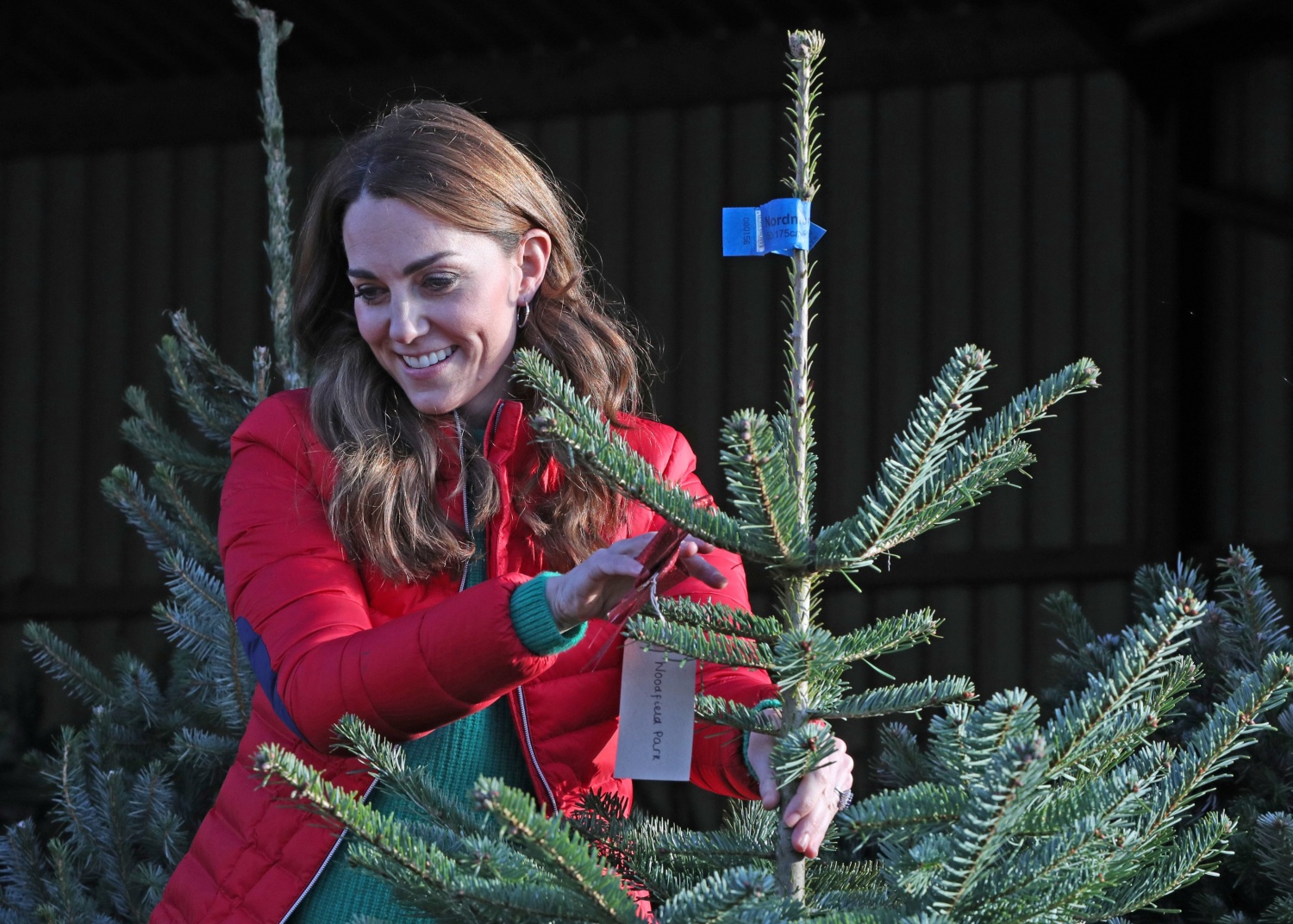 Kate Middleton has been very busy lately with her campaign to improve early childhood development. In fact, she has been visiting several places to promote the Five Questions Under Five that focuses on the health and wellness of children under five.

However, it seems everything she does is not enough, so much so that an analyst is claiming that the Duchess of Cambrdige is only being forced to work.

A royal expert claimed that there was a time in history when Kate was asked to step up her game. The palace had to ask the Duchess of Cambridge to do more because experts thought she was not doing enough.

In an episode of the Heirpod podcast, the royal commentator Omid Scobie said that Kate needed to become more visible in the public as part of the royal family. She needed to increase her duties as well to make a good impression of the U.K.'s future queen.

"I think there was a time when it felt like she was not doing enough," Scobie said. "And now we are at a point where she has realized the impact that she can have on people if she used her platform wisely."

The Duchess of Cambridge has slowly become more confident as a member of the royal family now that she is doing more work.

When she married Prince William in 2011, Kate knew that she was up for a lot of challenges. However, she was determined to make their marriage work as much as she is determined to become a true and working member of the royal family.

Scobie added that the new work that Kate has been doing has put her in a more confident role. "The quiet role that she used to take is slowly picking up some steam," the royal commentator added.

Her work with early childhood development may be considered a lifelong project for the future queen, as she plans to work on it for at least another decade.

The comments of Scobie came after royal expert Camilla Tominey claimed that Kate has stepped up and "raised her game" as a royal.

Away From the Shadows

Camilla Tominey bravely spoke of how Kate Middleton stepped away from being her husband's shadow after Prince Harry and Meghan decided to take a step back from their roles as senior members of the royal family.

A lot of work was left, and naturally (given that her husband is the future king), Kate was handed down extra responsibilities. Surprisingly though, the Cambridge mom is doing well balancing eveything on her plate.

On This Morning show, Tominey said that "the pressure is really on the Duchess of Cambridge to make the royals move and work in the future."

It is worth noting that Kate also recently spoke about her experience as a parent of three kids. She honestly revealed that she found it challenging to be a working mom. The Duchess of Cambridge shared that she often felt bad whenever she had to leave for a royal engagement and leave her kids behind.

The mom of three made the confession in the podcast "Happy Mum, Happy Baby." She said that just like every other mom, leaving her children behind is often the "constant challenge."