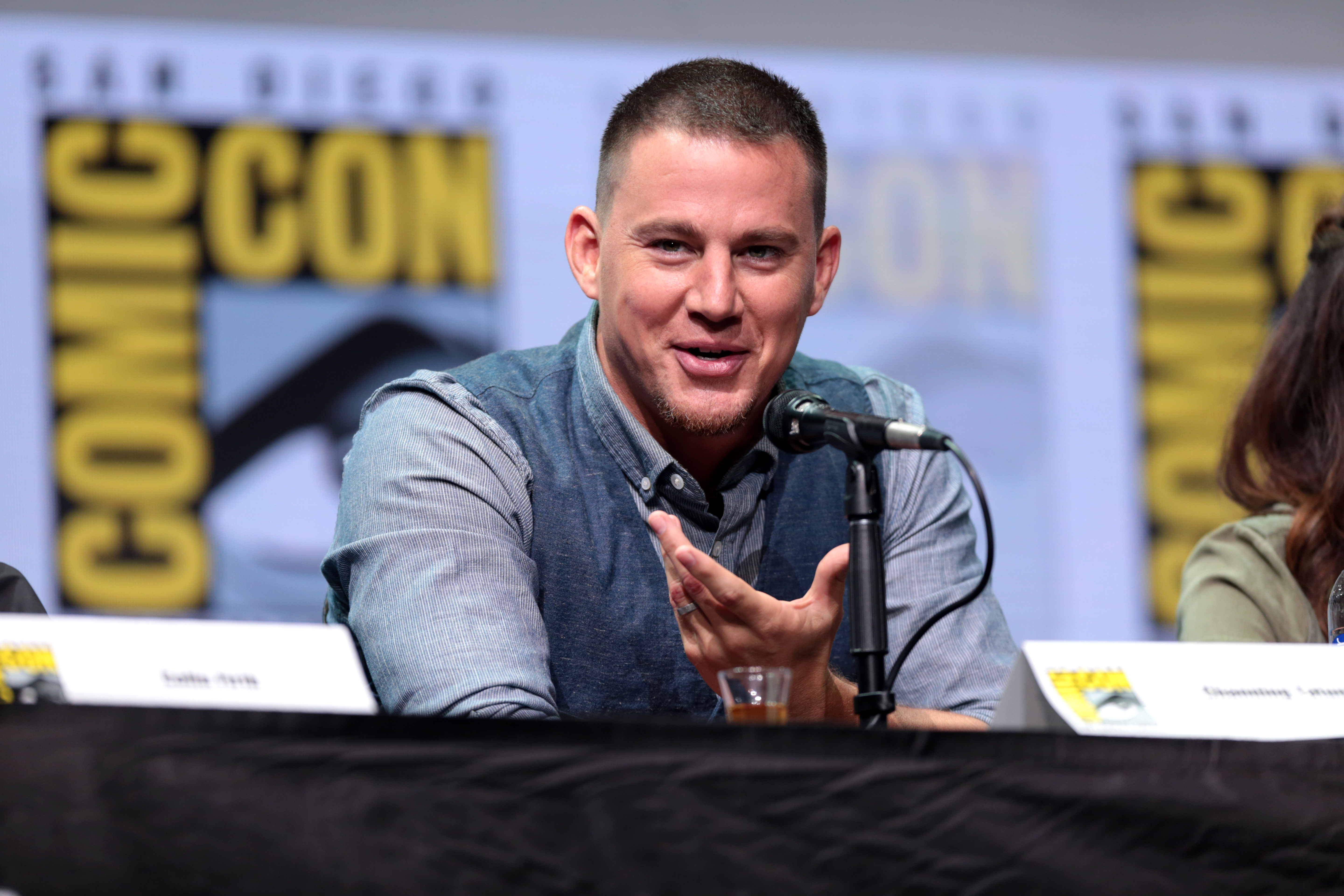 Jenna Dewan shared the good news with all her fans. His boyfriend Steve Kazee popped the question and she said YES! The two are now engaged to be married and soon will welcome their first child together.

Now that she is perfectly moving on though, fans are asking: how did Jenna's ex-husband Channing Tatum take the news?

The month of February has always been about love. It is always around Valentine's Day when couples begin to express their undying love for each other. Some celebrate it by going out on an extra special date, while others choose to celebrate it with a bunch of flowers and chocolates.

However, for the couple Jenna Dewan and Steve Kazee, this year's Valentine's Day celebration was made extra special because of their engagement. The two have been dating since December of 2018 and Jenna is expected to give birth to their first child together this year.

The couple made their engagement Instagram official with a photo of an oval-shaped diamond ring. Dewan wrote in the caption, "A lifetime to love and grow with you... you have my heart."

View this post on Instagram
A lifetime to love and grow with you...you have my heart ️A post shared by  Jenna Dewan (@jennadewan) on Feb 18, 2020 at 7:00pm PST

Now that it has officially been declared and is all over the internet, it only makes sense why news outlets would call out their sources to ask what Channing has to say.

The love affair of Channing Tatum and Jenna Dewan may not have ended in happily ever after, but the two have chosen to be civil to each other as they share a daughter, Everly.

The ex-couple have agreed to co-parent their child, which is why they want to remain as friends even after they have broken up.

With the news of her engagement, everyone is wondering how Channing is taking all of it. Tatum recently reunited withJessie J after they broke up, and it is clear the "Magic Mike" actor -- like Dewan -- has fully moved on and healed from his marriage.

In fact, the sources added that "Channing has expressed his happiness for Jenna now that she is in a good place and has clearly moved on from their relationship."

It takes a lot of courage and maturity to be able to express one opinion on their ex-partners, and that's exactly what Tsatum is trying to achieve. The source added that Channing and Jenna may not have ended up together, but "Jenna will always have a special place in Channing's heart."

At the moment, Channing is focused on taking care of his daughter Everly. He is spending a lot of time with her. And to be sure that they are doing their best for their six-year-old daughter, the "Step Up" co-stars have agreed to use a co-parenting app.

According to the report by Us Weekly, the ex-couple are also using a "parent coordinator" app. This allows them to keep each other informed of the changes in their schedule to make sure that the custody agreement is upheld.

When they decided to co-parent their child, Channing and Jenna knew that it was not going to be easy, but they are determined to make it work. Their positive attitude towards each other despite the break up make all of it go as smoothly as possible.