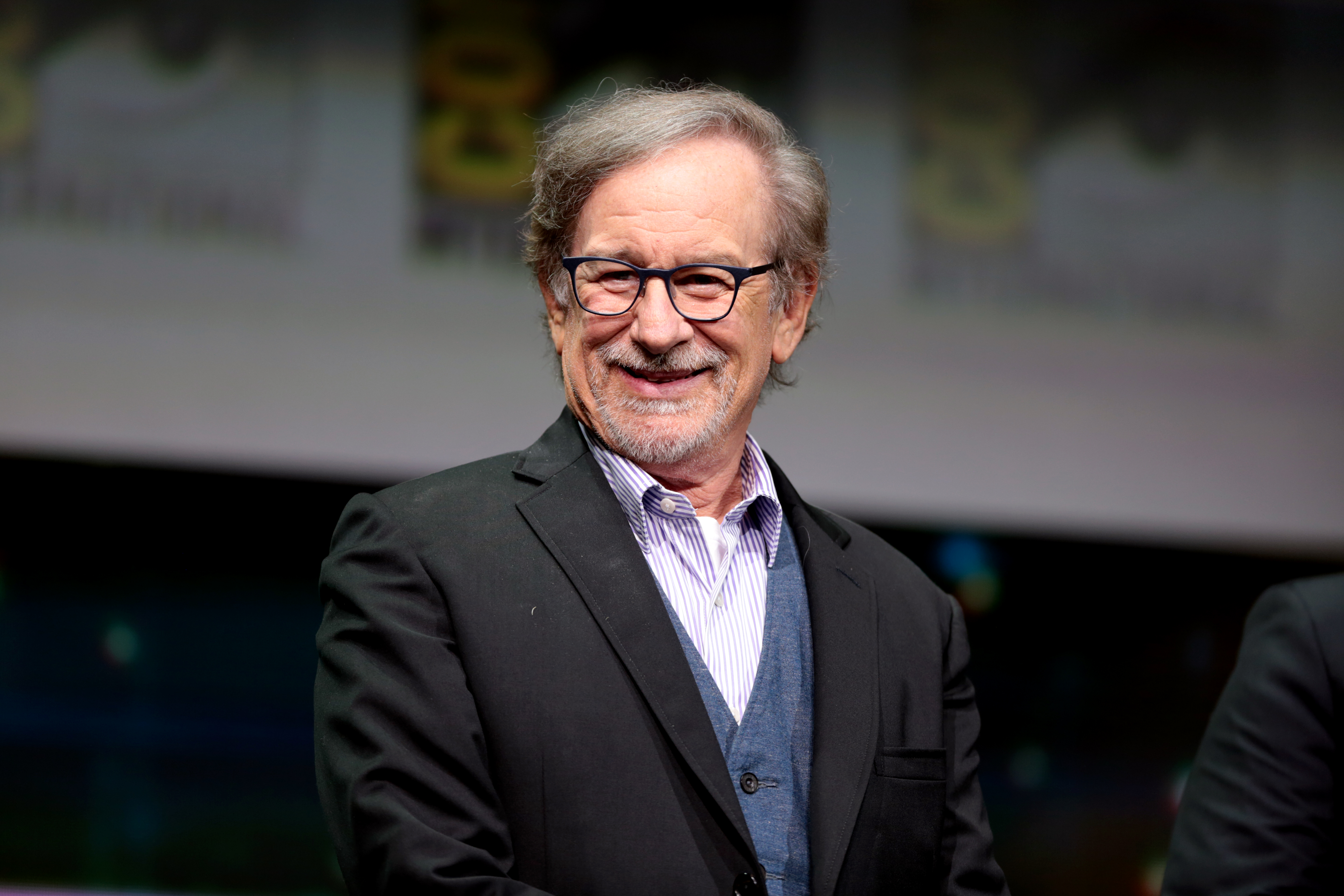 Legendary Hollywood director Steven Spielberg is reportedly ashamed of their adopted daughter's recent bombshell revelation that she will venture into making adult films and work her way to becoming a sexy dancer in a strip club.

A source told Page Six that while the 73-year-old patriarch and his 63-year-old wife Kate Capshaw have been nothing but supportive to Mikaela and their other six children, the couple is seriously embarrassed with Mikaela's decision.

The source, who is a family friend, said that Steven and Kate is one of the most evolved parents in the world to both their adoptive and biological children. They try to understand and support Mikaela as the couple loves their kids beyond all measures.

"Nothing can hurt Steven Spielberg's immaculate reputation, nor Kate's, but they're worried about how [Mikaela's revelation] looks for their other kids, who are trying to be supportive but who are also embarrassed," the source said.

Last week, the 23-year-old aspiring adult film start revealed her decision in an exclusive interview with The Sun.

She confessed that her day-to-day work is not really satisfying her soul and felt that making adult films will not only satisfy her but also other people -- in a way that will not make her feel violated.

When asked how her parents feel about her decision, Mikaela said she revealed the news via FaceTime and described their reaction as "intrigued but not upset."

Mikaela also aims to become financially independent from her parents as she embarks on her newfound career.

In a social media post earlier this month, Mikaela first revealed her newfound career as a self-produced adult entertainer.

During the exclusive interview, Mikaela also shared how liberating it is to show off her assets or what she calls "the moneymaker." She admitted hating her huge chest for so long before eventually learning to embrace it when she uploaded the first batch of videos.

While she would love to fulfil other people's sexual fantasy, Mikaela said that she would just focus on doing "solo stuff" videos out of respect to her 47-year-old fiance, Chuck Pankow.

"And the reason I don't want to do anything outside of solo stuff is because I feel like it would be a violation of my boundaries and my relationship with my significant other," Mikaela explained.