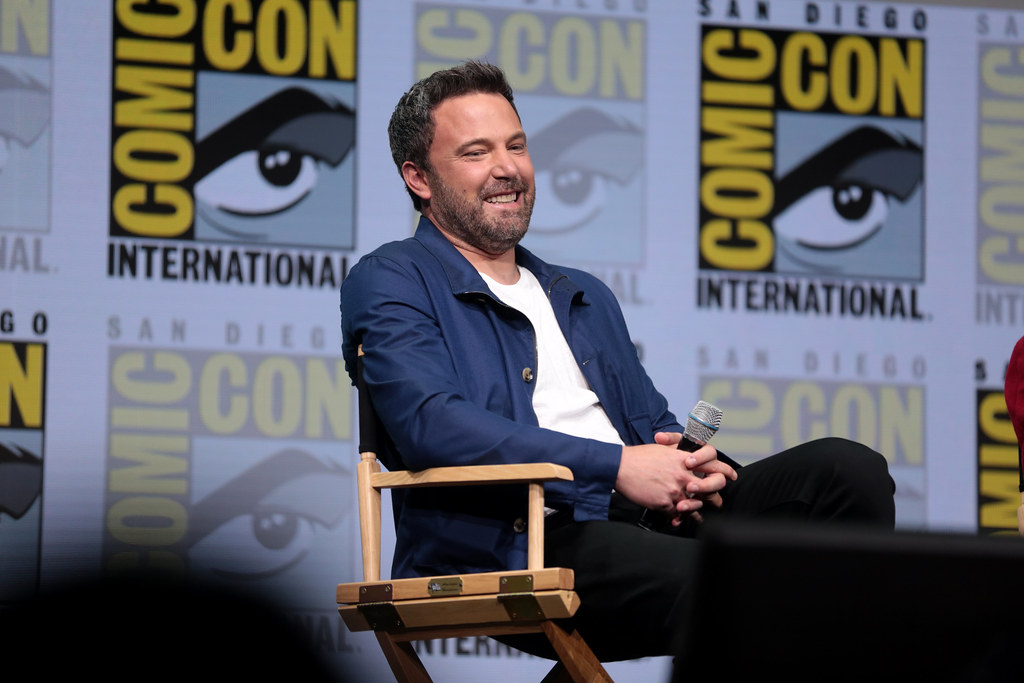 Sixteen years after their split, Hollywood actor Ben Affleck revealed that he still talks to ex-fiancée Jennifer Lopez after they split in 2004.

Speaking candidly on the New York Times interview last week, the actor made headlines for talking about his sobriety, dating life and exes.

"I keep in touch periodically with her and have a lot of respect for her," the 47-year-old actor said of his ex.

While it didn't make to the final article, writer Brooks Barnes shared on Twitter how Ben Affleck praised the "Hustlers" actress for her talent, saying, "How awesome is it that she had her biggest hit movie at 50?"

Ben Affleck, suiting up and showing up, as we say. Threaded below are some tidbits from my interview with him that didn't make the story: https://t.co/a1UyrBbtdI — Brooks Barnes (@brooksbarnesNYT) February 20, 2020

"She should have been nominated. She's the real thing," Affleck said of J.Lo's portrayal of veteran Ramona in the movie "Hustlers."

Affleck also bowed down to the woman who headlined the Super Bowl halftime show while celebrating a milestone birthday, "That's f***ing baller!"

Affleck and Lopez first met on the set of "Gigli" in 2003. During their romance, they were called "Bennifer."

The "Daredevil" actor proposed to the singer-actress in November 2002, only propelling their super couple status. Affleck proposed with a 6.1-carat pink diamond ring.

Unfortunately, things took a dramatic turn when they cancelled their September 2003 wedding, just one day before their nuptials was about to take place.

By January 2004, the couple officially called it quits. Their breakup was primarily attributed to the overwhelming media attention they faced.

In an interview with Extra in 2016, Lopez admitted that they did not want a public relationship.

"We just happened to be together at the birth of the tabloids, and it was like, 'Oh my God!!' it was just a lot of pressure," J.Lo said back then.

Jennifer also told People Magazine that there was genuine love between her and Affleck. When asked about her ill-fated relationship, she said: "I think different time, different thing, who knows what could've happened."

In the same New York Times interview, Affleck revealed that he wants a "loving" new relationship as there was no way to fix he had with ex-wife Jennifer Garner.

The two split in 2015 after then years of marriage and finalized their divorce in October 2018.

The actor revealed that his alcoholism impacted his divorce with the "24" actress, although he tries not to obsess the mistakes he has made.

"What happened was that I started drinking more and more when my marriage was falling apart. This was 2015, 2016," he shared.

"You're trying to make yourself feel better with eating or drinking or sex or gambling or shopping or whatever, but that ends up making your life worse."

Affleck also admitted that by doing most of those things would make the "discomfort" go away, then "the real pain starts."

The "Justice League" actor also wanted to thank his ex-wife. He revealed that he has so much respect for her and value that she works with him in co-parenting their children.

Moreover, in the New York Times article, Ben Affleck admitted that his split with Jennifer Garner is his "biggest regret" in life.