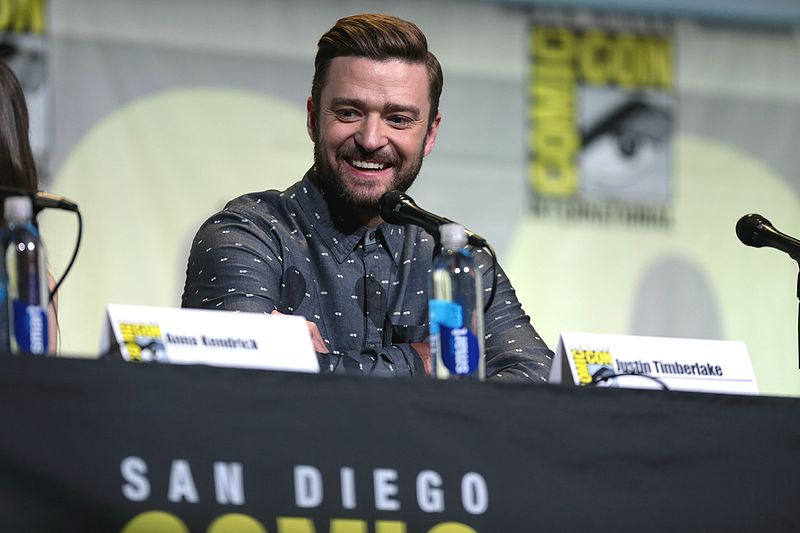 Justin Timberlake has been trying to win his wife's trust back. In fact, he has been extra affectionate and sweet in his comments on her social media posts.

In the wake of his cheating scandal, Justin is trying to make his wife feel like she is the only woman that matters in this world.

Keeping The Family Together

On Sunday, Timberlake was spotted out and about with Biel while walking the streets of Manhattan pushing their four-year-old son Silas who was riding a stroller. His arms were wrapped around her.

This may seem like an ordinary picture of a happy family, but this is the first time they have been spotted looking all sweet and cuddly after the PDA scandal. It shows everyone that the family is still together.

The show of solidarity strongly supports Timberlake as he continues to try to get himself back up from the damning photos released in November 2019.

The "Cry Me A River" singer was spotted getting cozy with Alisha Wainwright, his co-star in his upcoming movie "Palmer." The two were taking a break from filming their movie when they decided to go to a bar in New Orleans with some of their friends and crew.

It looked like the two had too much to drink. They were seen talking to some friends on the balcony of the bar when Alisha was photographed caressing Justin's leg. In the other shocking photos, the two were seen holding each other's hands.

Rumors of their PDA came out in social media and they became the talk of the town. Both Wainwright and Timberlake dismissed the rumors and said they were not true. But when the pictures of them that night came out, Timberlake immediately apologized to his wife and said his lapse in judgment had taken the best of him.

Weeks after the scandal exploded, Timberlake took it to social media to apologize to his wife and their son for the difficult position he has put them in.

"A few weeks ago I displayed a strong lapse in judgment -- but let me be clear -- nothing happened between me and my co-star. I drank way too much that night and I regret my behavior," the "Sexyback" singer confessed. He further emphasized that he did not want his actions to be the example that his son would grow up in.

"I apologize to my amazing wife and family for putting them in such an embarrassing situation," he continued. "I am focused on being the best husband and father that I can be. This was not that."

The notable comments Justin left on Biel's posts on social media has got everyone talking about him. The "What Goes Around Comes Around" singer is trying his best to win his wife's trust back.

Timberlake and Biel were photographed recently after enjoying a hearty lunch at Bubby's restaurant in downtown Manhattan. The couple was all smiles even while their son was throwing a tantrum in his stroller.

Their show of affection to each other while in public shows that though the couple might be going through a difficult time, they find comfort in knowing they are both trying. They were chatting while walking in the cold.