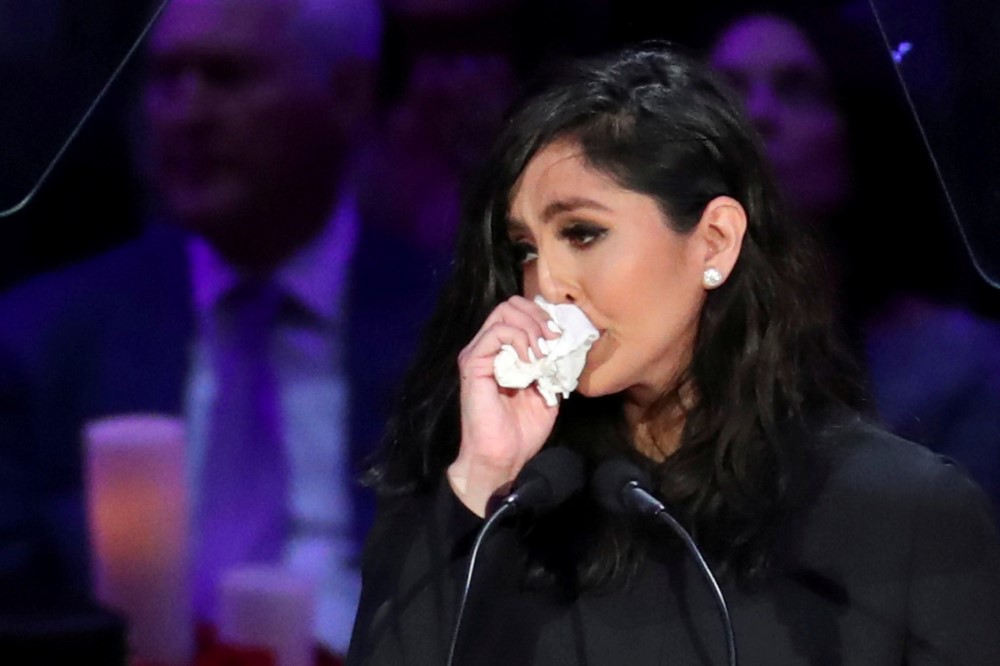 As fans, family, friends, and colleagues gather to celebrate the life of Kobe and Gianna Bryant at Staples Center in Los Angeles, the legal team of Vanessa Bryant also made a move to seek justice for the tragic death of the father-and-daughter tandem together with six other passengers.

On Monday, Vanessa, as represented by her lawyers, filed a wrongful death lawsuit against the flying company that manages the helicopter that crashed on January 26, 2020, in Calabasas, California.

The complaint, which was filed in Los Angeles County Superior Court, seeks to make the Fillmore-based Island Express Holding Corporation and Island Express Helicopters liable for the tragic crash that killed Kobe, Gigi, and six others. 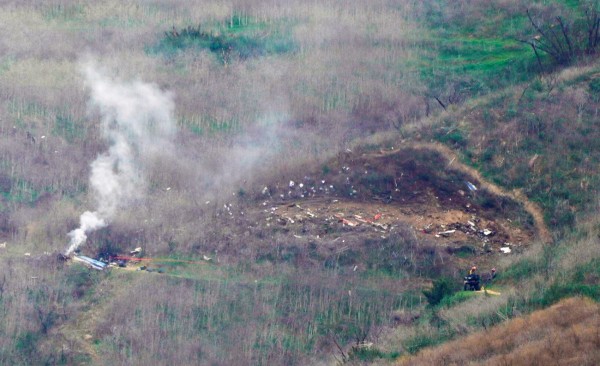 The lawsuit alleges that pilot Ara George Zobayan, who also died in the crash, failed "to use ordinary care in piloting the subject aircraft."

"Defendant Island Express Helicopters authorized, directed and/or permitted a flight with full knowledge that the subject helicopter was flying into unsafe weather conditions," the lawsuit states.

It says that it was Zobayan's negligence as he failed to monitor and assess the weather condition accurately before flying the aircraft. The complaint also noted that the pilot did not obtain proper weather report before takeoff, failure to abort despite awareness of the cloudy condition, inability to control the helicopter, and failure to avoid "natural obstacles" during the flight.

The lawsuit also cited a 2015 incident when Zobayan received disciplinary action for violating the visual flight rule by continuously flying with reduced visibility.

As previously reported, Kobe's aircraft faced an extreme fog which affected the vision of the pilot, leading Island Express to violate the rule to only fly under visual flight rules. It says that Zobayan reached 180 miles per hour in the middle of a dense fog while in a steep decline minutes before the crash.

The pilot's estate was named as the defendant from the complaint with 27-count. It seeks compensation and punitive damages. While the complaint did not specify the sought amount of damages, it aims to compensate for the loss of financial support of the families of the victims, as well as to cover funeral expenses.

Vanessa's legal action also demands emotional damages for the trauma that the passengers experienced during the "pre-impact terror" or as the aircraft struggle to steer away from the heavy fog before it crashed on the mountain.

Kobe's widow is represented by a group of lawyers who specializes in aviation law, namely Munger, Tolles & Olson, and Kansas City-based Robb & Robb.

As per the Los Angeles Times, the company declined to comment on the lawsuit.

"This was a tragic accident. We will have no comment on the pending lawsuit," says Teri Neville, the lawyer representing Island Express.

Kobe, Gigi and the rest of the crew was en route to a basketball tournament at the NBA star's very own Mamba Academy when the helicopter crash happened. Kobe serves as a coach to Gianna's team.