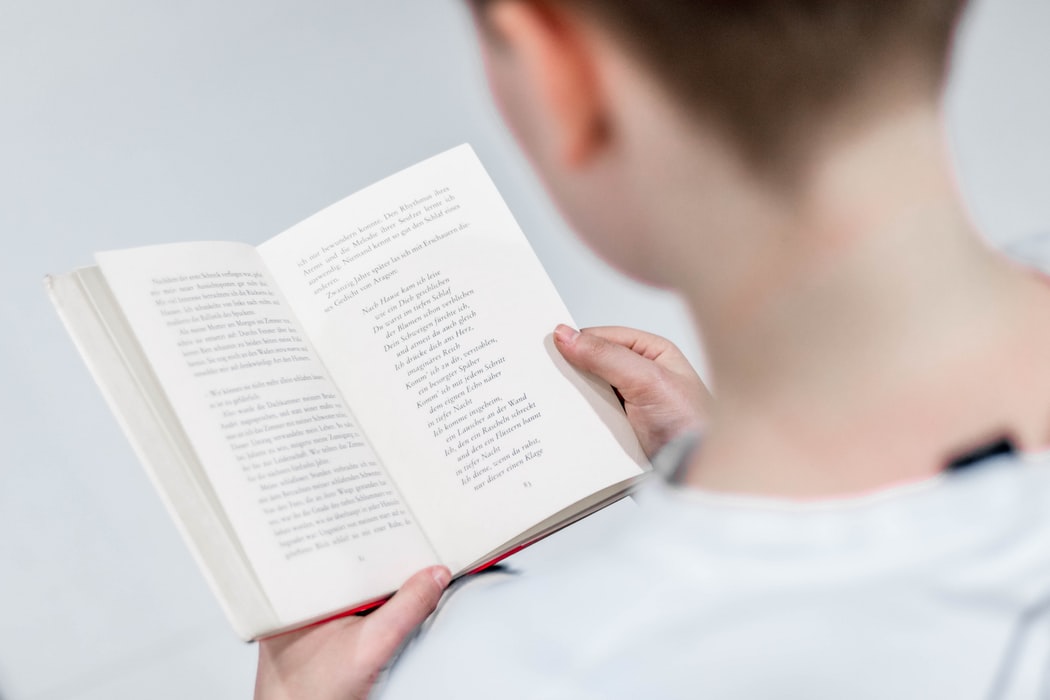 If you fell in love with the hopeless romantic and steamy love story of Christian Grey and Anastasia Steele in the "Fifty Shades of Grey" trilogy, then it is time to rejoice as the author of the best-selling book E.L James is set to have another film adaptation for her 2019 novel, "The Mister."

Five years after the massive success of the trilogy both in the books and in movie theaters, James is once again teaming up with Universal Pictures to make her new best-selling novel come to life.

E.L. James' 2019 novel follows (spoiler alert) the story of a dashing and good-looking British playboy named Maxim Trevelyan. Just like Christian Grey, Maxim has a multi-millionaire status as he inherits his aristocrat family's noble title and all the wealth, estates and responsibility that comes with it.

While Maxim struggles to embrace the role he is not ready to carry on his shoulder, he faced the biggest challenge of his life by meeting the mysterious Albanian housekeeper named Alessia Demachi.

The enigmatic young lady is a London newbie who has nothing but dangerous and troublesome past. While her beauty is truly captivating, Maxim was drawn into her alluring mystery and eagerness to experience the passion that both of them never experienced.

While Maxim gets to know Alessia, his life eventually turned upside down as he found himself acting like a knight-in-shining-armor to protect the damsel in distress from human traffickers.

"The Mister" captured the interest of readers and landed on New York Times' Best Seller list for nine weeks. It has been sold in 33 different territories internationally.

While the director has yet to be named, the award-winning author will also serve as producer for "The Mister" film adaptation, just like her role in the $1 billion-worth box office trilogy.

To help her oversee the project are Universal Pictures' senior vice president of production Sara Scott and director of development Lexi Barta.

According to Variety, the film adaptation rights to "The Mister" caused a heated bidding war between studios who are aiming to produce a blockbuster hit like James' "Fifty Shades of Grey."

There was no doubt that film studios would would fight their way to secure the rights for another best-selling E.L. James novel as it would surely serve as a bigtime payday for the rest of the team.

It could be recalled that in 2015, "Fifty Shades of Grey" starring Dakota Johanson and Jamie Doran bagged a whopping $569.6 million worldwide.

The duo returned for the second installation "Fifty Shades Darker" in 2017 and "Fifty Shades Freed" in 2018, amassing $1.323 billion at the worldwide box office.

James' Fifty Shades trilogy has sold more than 150 million copies worldwide and has been translated into more than 50 languages.

The trilogy's film adaptation also landed the author in several recognitions, including Time's 100 Most Influential People and Person of the Year by Publishing Weekly in the same year.