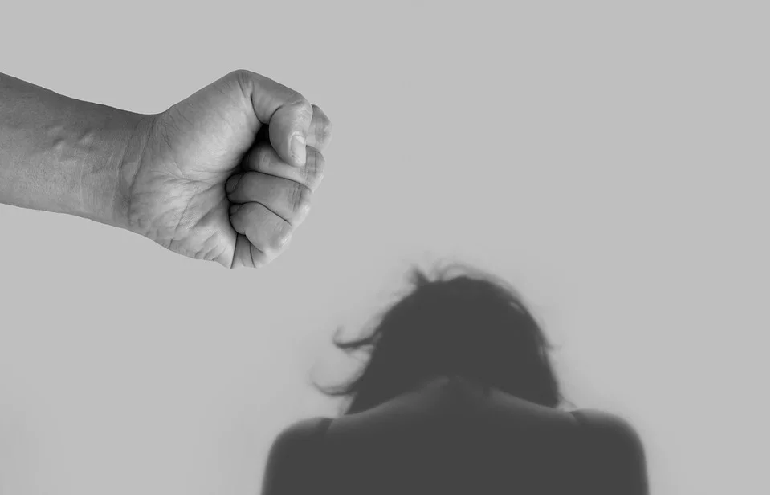 Universal and Blumhouse studios released their new gaslight thriller "The Invisible Man," and it seemed to coincide with the guilty verdict for the rape trial of Harvey Weinstein.

Moreover, it is worth noting that the movie written and directed by Leigh Whanell arrived at cinemas at the same time the #MeToo campaign was set to take the center stage.

The R-rated thriller starring Elizabeth Moss is one of the mid-$20 million range films that critics have been watching out for. And based on the reception during its Hollywood premiere on Monday, it seems the film could become one of those socially relevant flicks that could make waves in the box office like "Get Out."

"Get Out" is a film by Jordan Peele that had a blockbuster opening sales of $33.4 million in local cinemas. In fact, it premiered in Hollywood on the same February weekend in 2017 as that of "The Invisible Man." Is this just some sort of coincidence?

The Haunting Story of Domestic Violence

In the film, Elizabeth Moss plays the role of a woman who is in an abusive relationship. Her husband was a wealthy optics engineer considered the best in his field. She decided to leave him in the middle of the night, and weeks later, she learned that her husband took his own life.

In his review of the movie, Deadline's Pete Hammond wrote that "The Invisible Man" is more than most films in the horror genre.

"Although it has something in common with terrifying thrillers like 'Sleeping With The Enemy' starring Julia Roberts, 'The Invisible Man' marches to its own beat towards the end," Hammond wrote.

The story revolved around how the ghost of the husband and what he did to her haunted and tormented the poor woman. She feels he is still alive, but no one around her believed what she said.

Almost 90 percent of the total reviews that it got from Rotten Tomatoes encouraged moviegoers to come and see the thriller. Most of them said the film was faithful to its genre.

Hammond also credited the success of the movie to Moss. He said in his review of the film that Moss nailed her role as a woman who was under siege -- both physically and mentally.

"With the skill she showed in this film, it may not be too early to say that it is the first Oscar-worthy performance for film in 2020," Hammond said.

In the review of Alison Willmore for Vulture, she higlighted how Whannell was able to point out the moment of ambiguity that let the film viewers witness how the character's paranoia and PTSD issues turned her world into an untrustworthy place.

"'The Invisible Man' creatively highlights in cleverly sequenced scenes the vulnerability of the movie's heroine while teasing the audience where the villain could be lurking," Willmore wrote. She furthered that  the negative space in the framing of the movie pushed the movie toward its thriller genre in the most effective way possible.

This thriller may seem to embody the lives of the women who have fallen victims to Harvey Weinstein, but everyone in the cinema will surely be excited to find out how Moss is able to champion over her ex-husband's haunting.

READ MORE: 2019 in a Glance: Top 10 Movie Searches of The Year According to Google