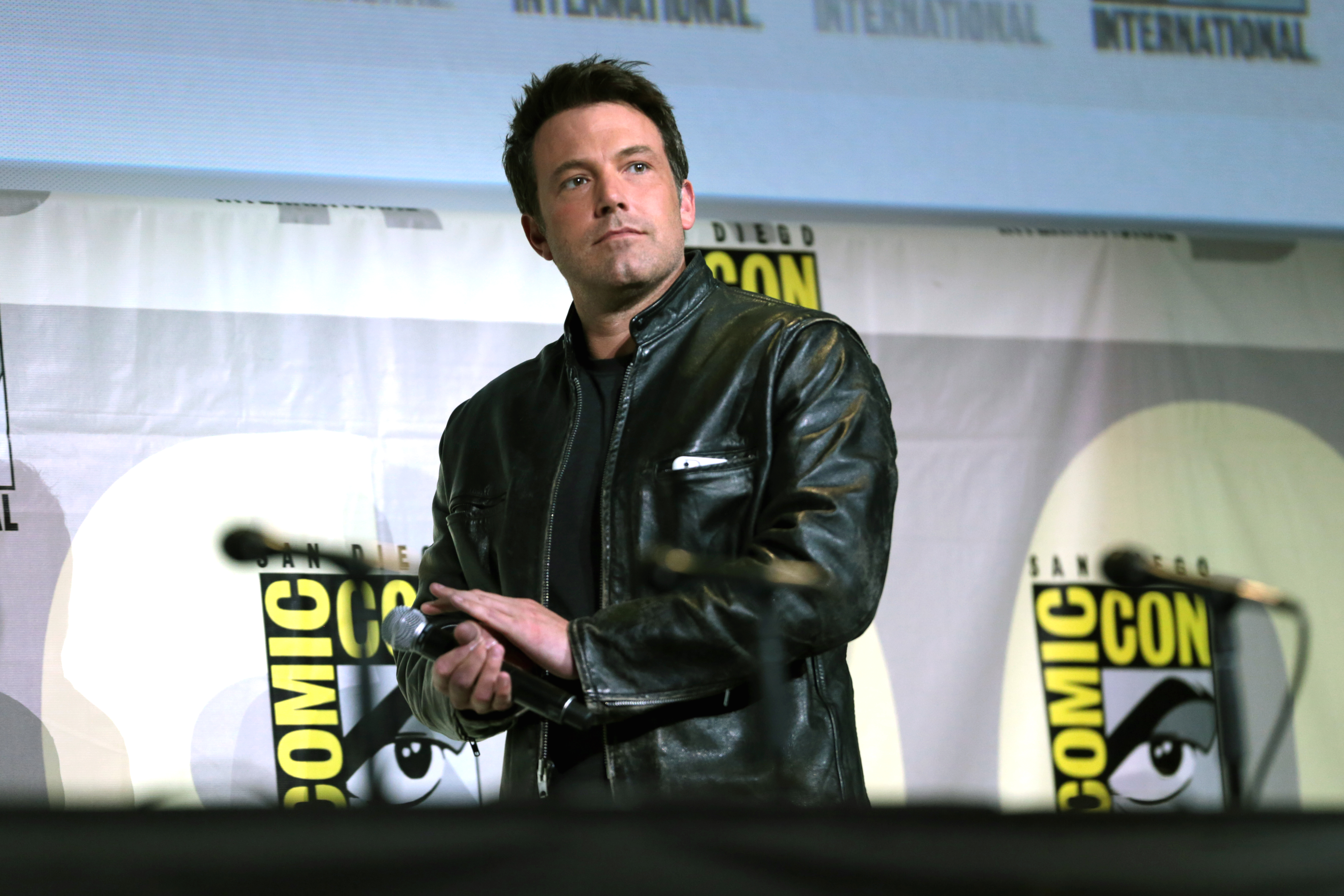 Recently, Ben Affleck spoke candidly about his life and career after years of relative silence. Fans were happy and touched about his revelations, but one person who isn't is the current boyfriend of her ex-wife, John Miller.

On Wednesday, Us Weekly reported that a source close to Miller said that is he not comfortable with Affleck's interview and statements on his divorce with Jennifer Garner.

"John is empathetic to Ben's struggles with sobriety, but her worries about how Jennifer has once again become the focus," the source dished out. "The spotlight on Jennifer is intense, and Ben needs to consider her feelings before speaking so publicly."

Not only that, but Miller also reportedly believes that the actor would get back with Jennifer if he had the chance.

"John believes Ben would remarry Jennifer if she wanted to get back together," told the source. "John wants to marry Jennifer, but he knows she isn't ready."

Miller is reportedly supportive of his girlfriend spending time with her ex-husband as they continue to co-parent their three children after they split.

Since 2018, Miller and Jennifer Garner started dating following the finalization of her divorce with Affleck.

Jen and Ben were married in 2005 and share two daughters, 14-year-old Violet and 11-year-old Seraphina, and one son, seven-year-old Samuel.

What exactly did Affleck say to get Miller to become so uncomfortable?

Affleck spoke to the New York Times, during which he revealed how alcohol played a significant role on his split with his then-wife. He admitted that he used to drink relatively normally, but then started to drink move as he and Garner began to have marital problems.

"What happened was that I started drinking more and more when my marriage was falling apart. This was 2015, 2016. My drinking, of course, created more marital problems," Affleck shared.

It got to a point where the relationship could not be saved anymore that they just filed for divorce. However, Affleck's decision was his biggest regret in life.

"The biggest regret of my life is this divorce," Affleck revealed before explaining that while he still feels guilty because he was responsible with the split, he has moved beyond the shame.

"Shame is really toxic. There is no positive byproduct of shame. It's just stewing in a toxic, hideous feeling of low self-worth and self-loathing," Ben added.

The actor also spoke of his public 2019 relapse, saying that it was "embarrassing obviously" He added: "I wish it didn't happen. I really wish it wasn't on the internet for my kids to see. Jen and I did our best to address it and be honest."

Jennifer Garner has yet to comment on her ex-husband's public statements. However, a source told Hollywood Life recently that she is happy to see Affleck working on himself and confronting his demons.

According to the source, the fact that he was admitting to his struggles and mentioned his biggest regret was losing her, is something Garner appreciates hearing.

However, it will lead them to get back together, though it will improve their friendship and their co-parenting.

"Seeing him fight his demons that she wanted him to fight for so long shows that her words haven't gone unheard," the source revealed.