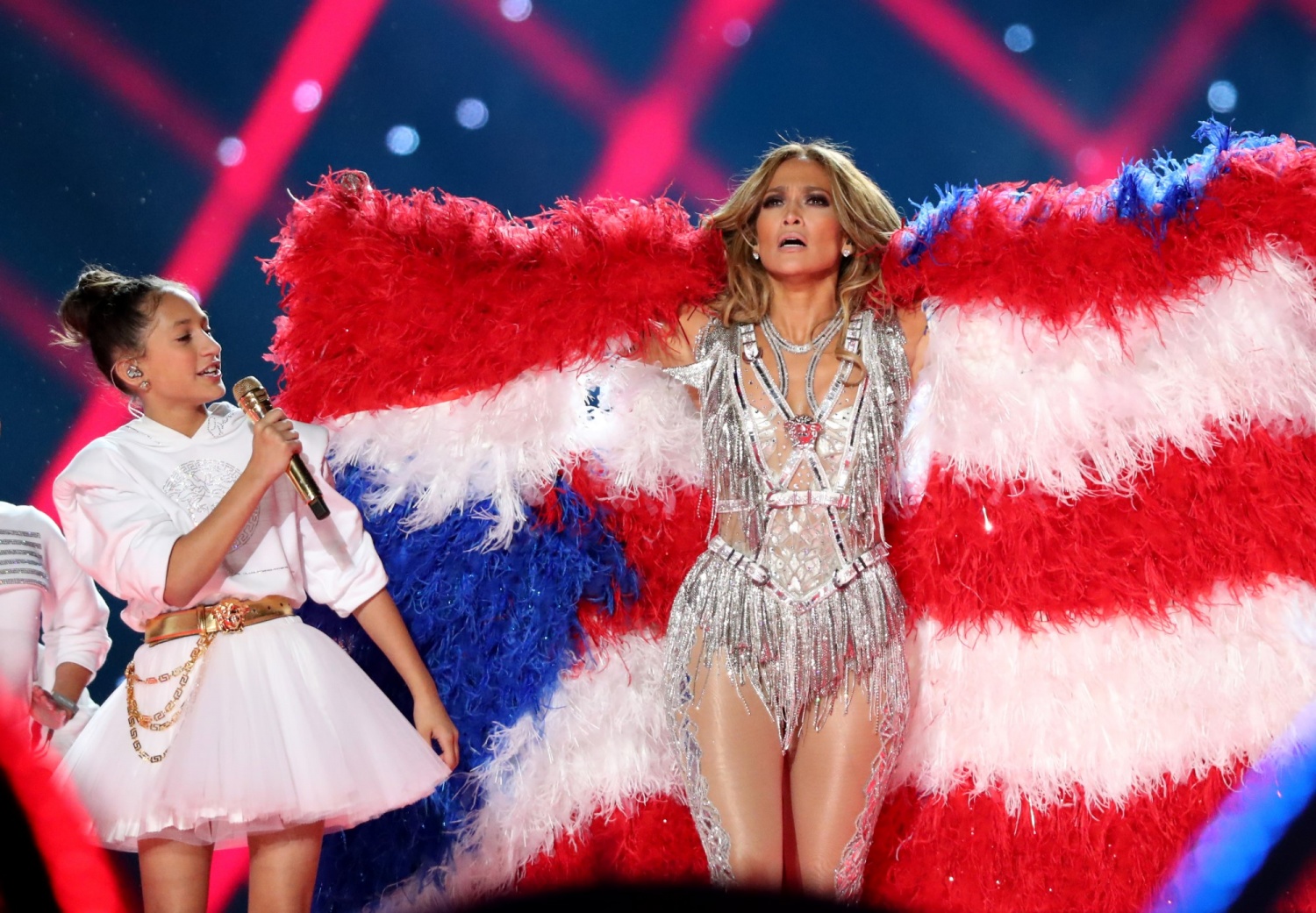 When Alex Rodriguez got down on one knee to ask Jennifer Lopez's hand in marriage, he was sure he had the biggest diamond ring to give. It was not just one shiny rock, it was the ultimate rock that made everyone imagine the beautiful J.Lo walking down the aisle at 50.

With the number of celebrity guests these two have, their guest list may reach the royal wedding level. But when it comes to other details, here is what is known so far:

It's Going to Be in a Church

In a YouTube video, Jennifer Lopez said she wanted to get married in 2020 in a church ceremony.

Considering the number of times the "Jenny From The Block" singer got married, it seems only fitting that a church wedding would be her last.

Max Will Walk Her Down the Aisle

During her interview with Entertainment Tonight, Lopez confirmed that her son Max will walk her down the aisle.

For a woman who has children, particularly a son, who is willing to give her hand away to a man who is not their father, this simple gesture means a lot. It only shows that her children love Alex simply because he loves their mother too much.

They Want It Intimate

A source told PEOPLE that both Alex and J.Lo wanted their wedding to be as intimate as possible. They wanted it to become a private family celebration with all their four kids present to witness their promise of love.

Though this ought to be possible, the couple's closest friends are all celebrities, which only means one thing: their small wedding is still going to be a major Hollywood event no matter how small it may seem to be.

It's Going to Be a Destination Wedding

Alex confirmed one of the most important information about the wedding. While it is just one clue, it got everyone excited.

"It's going to be a long flight," Alex confirmed about their wedding.

This detail about the wedding only seems fitting considering that Alex popped the question while the two were at the beach. According to Us Weekly, Alex and Jennifer are going to get married this summer.

Alhough it has been previously reported that the wedding would happen earlier this year, J.Lo has a lot on her plate that she needed to prepare for, including her amazing Super Bowl performance. That is why the couple decided to push it back a bit to summer to give them some time to sit down and prepare all the details.

"She is finally ready to shift her focus on wedding planning and making it a priority," a source told Us Weekly.

"Exes are invited to the wedding. All-inclusive. The more, the merrier," Alex revealed during his guest appearance on GMA 3: Strahan, Sara, and Keke.

Now, everyone thinks that is a show of maturity. Considering the number of times J.Lo has been married before, it surely means ex-husbands in the plural. The most recent one was Marc Anthony, who was married to Lopez from 2004 to 2014.

A-Rod, on the other hand, was married once before to Cynthia Scurtis from 2002 to 2008. There could be a number of ghosts from the past in attendance, but the mature couple welcomes them all with open arms.

Jennifer Lopez and Alex Rodriguez are going to tie the knot soon. Sure enough, everyone is excited for the couple's happily ever after.