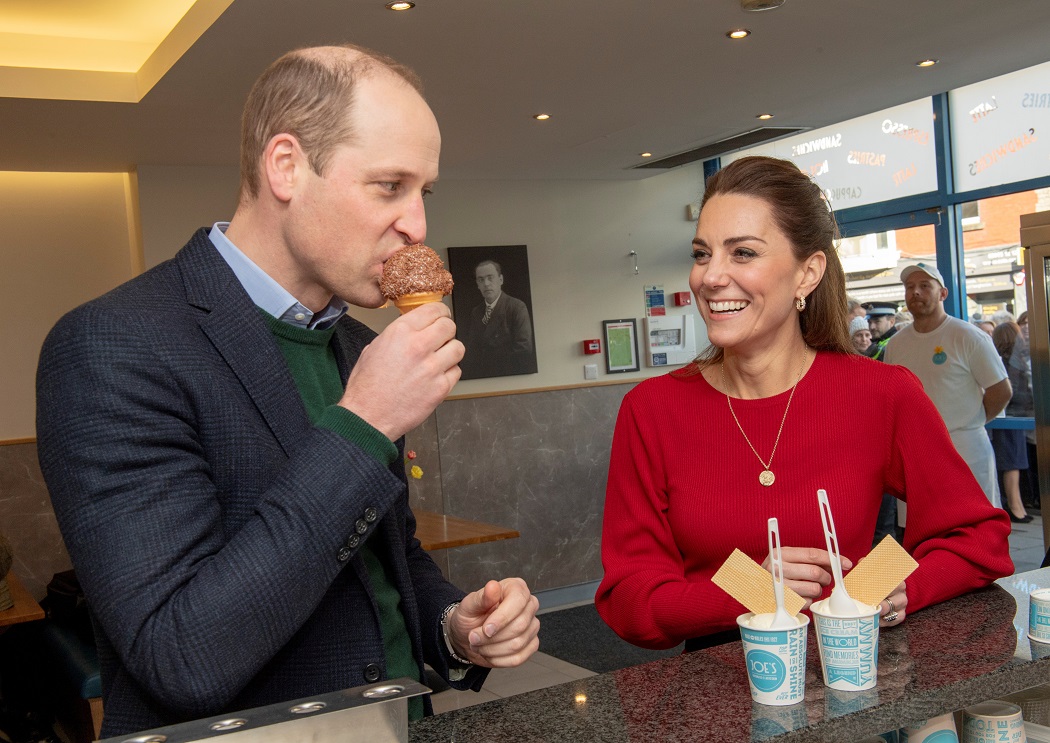 Everybody knows that the most fun member of the royal family is Prince Harry. But since he left to be with his wife Meghan Markle in Canada as non-royal members, all eyes turned on the remaining senior royals.

Since then, Prince William and Kate Middleton's outings and responsibilities have increased. With that said, a body language expert, Judi James, noted another hat that Kate added to her many roles.

"Since Megxit, there are some trends and traits from Kate's body language that suggests she is now trying to recreate the Harry 'fun' role herself," James explained.

According to James, the Duchess of Cambridge is often seen trying to make her husband laugh in public. She also is reportedly indulging in more frequent bouts of actual laughter when she is on official visits.

In the past, Prince Harry is known to be the "fun" and joker in the royal family. He has often been seen seeing her older brother and sister-in-law laugh.

James explained that as Prince Harry steps back from royal duties, his sister-in-law's body language shows she is trying to take Prince Harry's previous role.

"This could be a conscious decision that the royal firm don't' want to be seen as the 'stuffy royals' now that the two glitziest and spontaneous members have left: James added.

As James see it, Kate is making an effort to take over her brother-in-law's role and help the monarchy look more relaxed in the public eye.

Additionally, James said that Kate's body language showed signs of her missing Prince Harry. If that's the case, Kate's new fun role could also be her way of coping with the royal exit.

Explaining about the Duchess of Cambridge's new role, James mentioned, "It could just be that Kate is quietly mourning the loss of her younger brother and trying hard to replicate his role in their life as a family."

She added, "In between her smiles and laughter there have also been quite dramatic glimpses of a sadder and more thoughtful-looking facial expression from Kate too."

Moreover, it could be a sign of the "added pressure" Kate is now under in terms of working out to prop up the monarchy's family image, especially now that they are facing scandals and dramas.

This might also hint that the remaining royal family members are sad of Prince Harry's departure.

What's Up With the Sussexes?

On other news, since Meghan Markle and Prince Harry are living in Canada after they stepped back from their roles, it has been reported that Canada will stop contributing to their security costs in the next few weeks.

According to a government spokesperson, "At the request of the Metropolitan Police, the RCMP has been assisting the Met since the arrival of the Duke and Duchess to Canada intermittently since October 2019. The assistance will cease in the coming weeks, in keeping with their change in status."

Over the weekend, Buckingham Palace confirmed that the Duke and Duchess' last day of senior royal duties would be on March 31.  In a statement on the Sussex website though, Harry and Meghan did not give any details on how their future security would be funded.