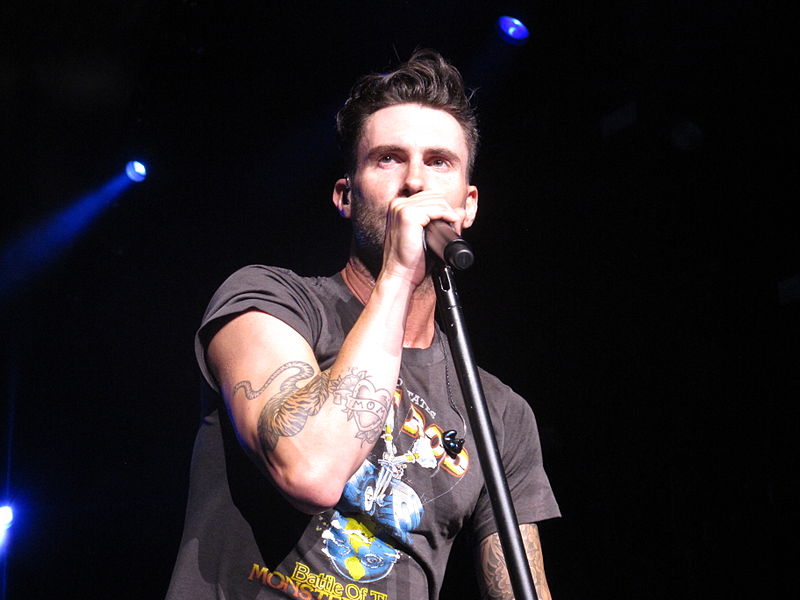 It looks like Adam Levine is losingn his touch.

The frontman of Maroon 5 apologized for his performance at the Vina del Mar International Song Festival in Chile on February 27, 2020, Thursday. However, he claimed that technical problems have caused him to give less than what the fans expected.

The Struggle of Performing

On his Instagram stories on Frrday, Levine explained himself for the sub-par performance he gave to his fans in Chile. While he said he was excited about the show and passionate about it, he admitted he was not at his best.

The 40-year-old singer also said that there "were som things" that held him back during the performance. "I'm so excited and passionate about concerts, and about being my best and the band being our best and being our best for you guys," Levine said, per USA Today.

"There were some things holding me back sonically last night, and I let them get to me, and it impacted how I was behaving onstage which was unprofessional, and I apologize for that."

Although the singer did not go into detail as to what was bothering him that caused him to perform less than what was expected, he explained that he too was struggling. He went on to say that there are times when he could not mask the struggle, which makes performing in front of a large crown even more challenging.

Levine added that the technical issues they were having that night made it even harder for him to perform.

"I struggled a lot and sometimes it's really hard for me to mask the struggle," Levine said. "And for that I did let you guys down, and I apologize."

A Night of Disappointments

According to the report of CHV news on Thursday, Maroon 5 came to the show late for their set which led the presenters to "fill in" for them for a few minutes. Martin Caracamo and Maria Luisa Godoy had to ease the crowd, as the several minutes seemed eternal for fans who just could not wait for Maroon 5 -- particularly Adam Levine to perform.

According to the Chilean news outlet, Levine got a bit frustrated when the crown began to sing along with Maroon 5's hit single "She Will Be Loved." He came to a point when he told the crowd, "Well if you want to do my job, go ahead."

Sadly, in a video that was filmed to capture the behind-the-scenes of the whole show, the "What Lovers Do" singer can be heard saying "That was a TV show. That was not a concert."

The fans who were there at the show were not very pleased with the performance of Levine. Most of them took to social media to rant about Levine's unprofessionalism.

One Twitter user wrote, "Lousy show in Vina del Mar guys... haven't seen such unprofessionalism in a good while,"

Another disappointed fan wrote, "Love your music, but your show in Vina del Mar was disrespectful to every fan who paid and waited to see you live. It is frustrating."

Levine announced his departure from "The Voice" in May 2019. He cited that he would be focusing on Maroon 5 after being a mentor for 16 seasons. The band is currently on its 2020 tour, which has stops in North and South America until September of this year.