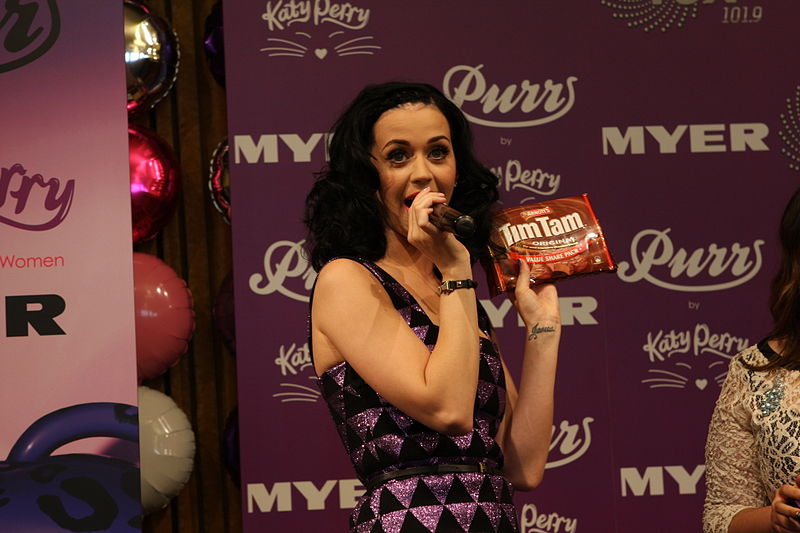 The news is out and congratulations are in order for Katy Perry and Orlando Bloom are expecting. However, is this pregnancy part of their plan?

The couple is set to be married this year, but new developments in their relationship might just make them push the wedding at a later date. The engaged couple has been through a lot since they confirmed their relationship in 2016, and it sure looks like they only got stronger together.

"Well, it wasn't an accident," the "Last Friday Night" singer told SiriusXM's Mikey Piff on Thursday. "I am so grateful for everything that I have been able to achieve, all the goals I've been able to check off my list, the life I've lived thus far."

Perry also opened up about trying to find space in her life for the family she is building, saying she has been trying to not run herself too ragged to "have space for new things like this."

The "Dark Horse" singer went on to share that she and fiancee Orlando Bloom are looking forward to the pregnancy. "We are sharing this new interval in our lives. That's kind of how it happens," she said.

The 35-year old singer told everyone the news of her pregnancy in her new music video for "Never Worn White." Perry announced that she and Bloom are expecting their first child together.

It is worht noting that the "Pirates of the Caribbean" star is already a father to his nine-year-old son he shares with ex-wife Miranda Kerr.

Excited Parents to Be

Katy Perry could not contain her excitement, and it is visible when she shared the good news on an Instagram Live post, saying: "I am excited. We are excited and happy. It's probably the longest secret I ever had to keep."

The "Wide Awake" artist further revealed that she has always wanted to tell every one of her pregnancy, but she knew she had to share the good news in a special way.

"I knew I had to tell it to you through music because that's how I speak to you. That's how we speak together with each other," Perry said during her IG Live.

The "American Idol" judge went on to tweet she is happy she does not nee to "suck it anymore" or "carry a big purse," referring to the way she hid her baby bump in the past few months.

Perry and Bloom got engaged in February 2019 and will tie the knot this year. With the recent announcement, it seems all their wedding plans will have to take the back seat (at least until after she gives birth).

In an interview with Ellen DeGeneres in September 2019, the "Teenage Dream" songstress shared her love language with Bloom.

"He is the kindest soul. He is such an encouragement spiritually, emotionally, and physically. Whenever I do not care to work out, he is like, 'Let's go work out! Let's do hot Yoga.' It has become our love language. All spiritual and working out," Perry shared.

Orlando Bloom was previously married to Kerr from 2010 to 2013. Perry was also married to Russell Brand, but they confirmed their split in 2012 after two years of marriage.