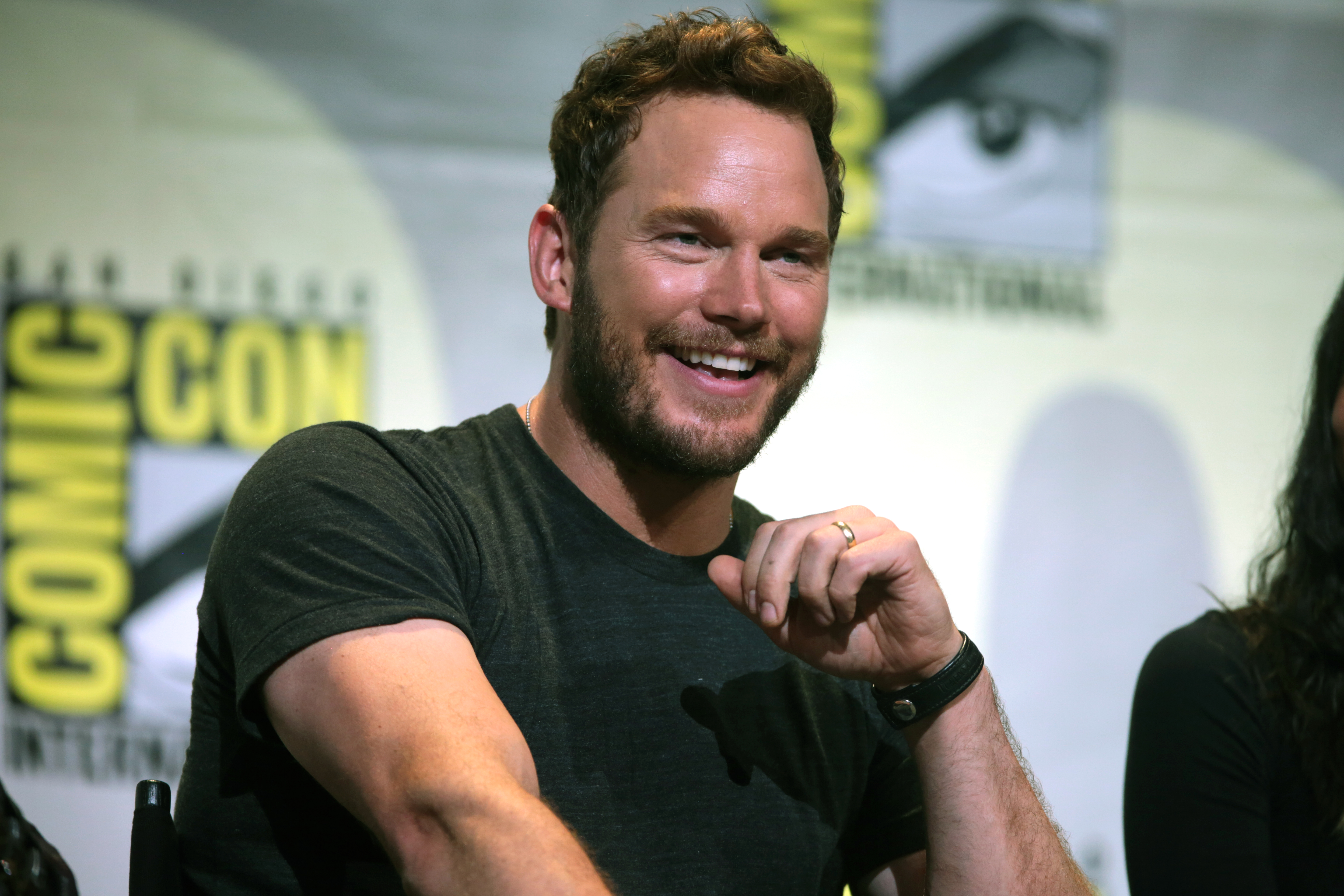 Chris Pratt can now say he made it big in Hollywood after landing in the 18th spot in Forbes' 2016 The World's Highest-Paid Actors.

Not only that, the 40-year old actor has managed to earn his "leading man" status following the success of his films such as Guardians of the Galaxy, Jurassic World, Avengers: Infinity War, and Jurassic World: Fallen Kingdom.

However, behind the huge success in his career, Pratt went through an emotional struggle during his marriage with ex-wife Anna Faris.

A source told  US weekly that Pratt's self-confidence was low and saw life from a negative perspective.

"Chris was very insecure about himself before he started dating Katherine," the insider revealed.

"He never felt 'good enough' for Anna Faris, and then when their relationship started to go downward, he was angry and not liking who he was."

Their fairy-tale romance ended in 2017 after eight years of being together.

Their divorce was finalized in 2018 and after three months, the actor started dating his now-wife Katherine Schwarzenegger

According to the same source, Pratt's life with Katherine was very different. She helped him get up and get better in life.

"Katherine really changed all of that and Chris has a much healthier self-image now," the source added.

"He goes out with friends more and is overall just much happier. Chris is much more laid-back with Katherine and is so comfortable and happy."

Katherine is the eldest child of actor and politician Arnold Schwarzenegger and broadcast journalist Maria Shriver.

The "Guardians of the Galaxy" star met Katherine at a church. He knew right then and there that there was a connection between them.

The couple began their relationship in 2018 and decided to get married in June 2019. Since then the two are inseparable and were often spotted hanging out and going to red carpets together.

Pratt has also been active in sharing his personal life on Instagram. Aside from his acting skills, he is also known as "caption king" for pulling off hilarious captions in social media.

Apart from his "behind the scene" clips, Pratt also likes to document their family moments with Katherine and his son, Jack whom he shares with Anna.

In his February 5 post, the "Onward" star took to Instagram a video of Katherine and wrote: "Proud husband alert!!"

It was after the 30-year old author launched her book "The Gift of Forgiveness" which is set to release on March 10.

With Chris having his new life together with Katherine, the "House Bunny" star also found her new love.

In 2019, the mom of one and cinematographer Michael Barrett got engaged after two years of dating.

The pair met during the production of the rebooted 1987 rom-com "Overboard" in Vancouver, BC.

Unlike the other celebs who made their big reveal on Instagram, Anna and Michael kept it lowkey.

Rumors sparked when Anna was first photographed sporting the yellow diamond ring on her finger. It was reported that the actress waited three months to tell the public that she's engaged.