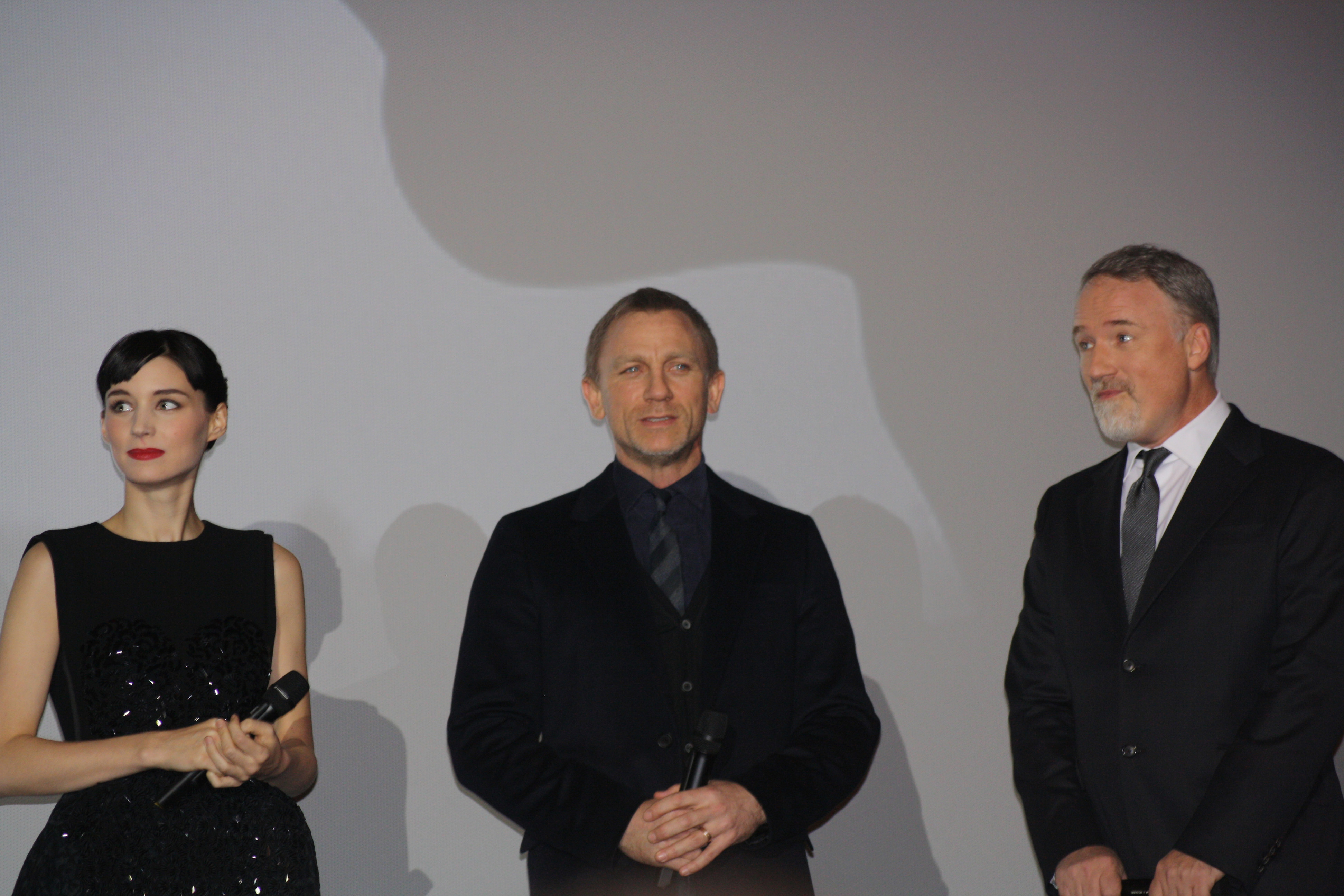 Daniel Craig revealed that he has been itching to leave the James Bond film franchise and how he never wanted to do it in the first place.

"No Time To Die" may have been pushed for a November release date, but Craig showed how much he is excited to wrap up and yell his final hurrah in the franchise.

During his interview and photoshoot for GQ magazine, the 52-year-old actor trashed his "cool" image as 007 for a moment and went shirtless -- wearing only a pair of unbuttoned jeans for the magazine.

The "Casino Royale" star then opened up about his unwillingness to join the franchise and lead in the fifth film, which was supposed to come out in April but was pushed seven months forward.

"I was never going to do one again. I was like, 'Is this work really genuinely worth this, this whole thing?'" Craig said.

View this post on Instagram
“He is really fucking dark... I think it’s more interesting.” At the link in bio, Daniel Craig opens up about his last James Bond, and what comes next. Photographs by @Lachlanbailey. Styled by @Georgecortina. A post shared by  GQ (@gq) on Mar 9, 2020 at 5:37am PDT

All the aforementioned Craig-led James Bond films ranked as the four highest-grossing Bond films ever, with Skyfall topping the list with the $1 billion mark.

However, despite all the success stories, craig voiced out that he has always been arguing with his thoughts about reprising the role of 007 in the franchise.

"And I didn't feel... I physically felt really low. So the prospect of doing another movie was just like, it was way off the cards. And that's why it has been five years," Craig genuinely revealed.

The "Girl with the Dragon Tattoo" actor went on and divulged the past controversial comments he once made about the James Bond movies, saying that he was never comfortable to be the center of the limelight.

According to Craig, since he is the front and center of the franchise, everyone expects him to go and sell the movie in front of the crowd.

Moreover, he has been pushed forward and made responsible for everything that is happening in the film. Craig also recalled how he hesitated in taking the role, most notably when he could not imagine himself being someone like the great Brosnan.

"I could be anonymous in the world. It was genuinely like, my life is going to get f**ked if I do this," he uttered.

Because of the offer he received, Criag thought that it was just ludicrous as it could somewhat ruin his life. But in the end, he realized that his thoughts were all self-defense.