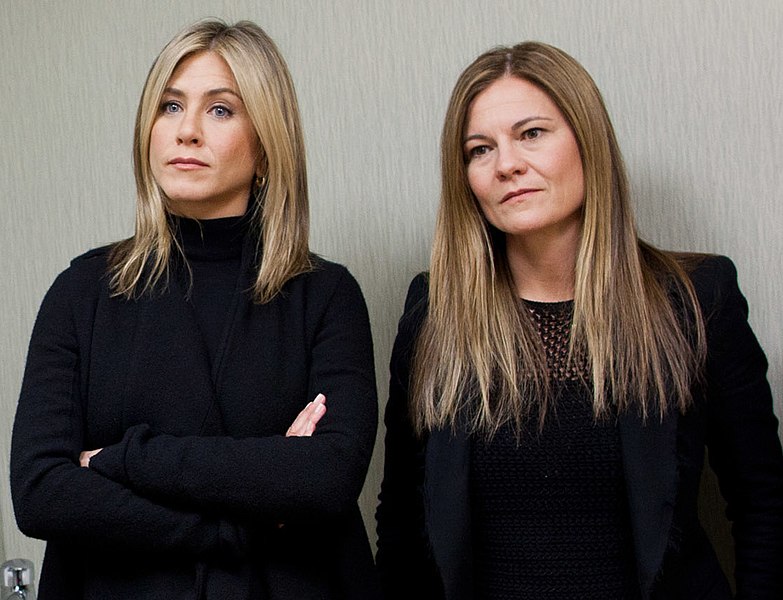 Harvey Weinstein has been all over the news following his conviction for rape and sexual assault. But that is not all that there is to his case.

Some newly unsealed court documents reveal that Weinstein might have more victims on his tail. Is Jennifer Aniston one of them?

"Jen Aniston should be killed," Weinstein allegedly wrote in an email he sent on October 31, 2017. This is in response to a reporter asking for his comment about an allegation that he groped Aniston at that time.

Ahead of his sentencing on Wednesday, roughly 1,000 pages of court documents were unsealed at the New York City criminal courthouse on the afternoon of Tuesday. Variety reviewed the alleged email, including the threat to Aniston's life.

In October of 2017, the National Enquirer reached out to Weinstein's spokesperson Sally Hofmeister. She was the crisis management expert he had hired to handle the situation after reports of his assault and sexual harassment filled the news.

At that time, The New York Times and the New Yorker both published stories of the victims of Weinstein.

In the email of inquiry, the reporter wrote, "The National Enquirer intends to publish a story reporting that Jennifer Aniston has been sexually assaulted by Harvey Weinstein."

However, according to the representative of Aniston, the allegations against Weinstein involving her are not true.

"The claims of the National Enquirer are false. Jennifer Aniston was not assaulted or has she been harassed by Harvey," Stephen Huvane, a representative of Aniston told Variety on Tuesday.

A Plea for Help

The email involving Aniston was just one of the many stories that was unveiled in court involving Weinstein's criminal case this week. The documents also revealed the desperate pleas that Harvey Weinstein be sent out when the bombshell reports were published.

His downfall gave birth to the #MeToo movement and so many others that champion women and their rights.

The documents include emails upon emails sent to key people in society, including Michael Bloomberg and Jeff Bezos. Power agents at CAA and WME also received emails of a plea from the once-powerful Harvey Weinstein. Network executives from the NBC Universal and several billionaire industry leaders and politicians were sent an email, too.

Weinstein tapped all his connections to help save him from the fall he was not ready for. And yet despite that, justice has been served. To the women who have fallen victims to Weinstein and the power, he used to have, seeing him in prison is the best possible justice they could get.

Although several cases of sexual assault have been filed against Weinstein, the key cases that put him to jail where the rape case filed by actress Jessica Mann and the sexual assault for forced oral sex with Miriam Haley, the former production assistant for "Project Runway."

The former 67-year old film mogul will be staying in the North Infirmary Command of the Rikers Island Jail. He will serve his sentence of 29 years.

Weinstein would have been given life in a prison sentence if he were not acquitted from the predatory assault case filed against him.